In the past two weeks I have used the metaphor of crossing bridges in discussing translational research, and have derived a model of it from definitions in the Cooksey report, while pointing out problems with the model.

Firstly, it assumed a strict dichotomy between basic and applied research, whereas the idea of translation implies no such distinction. Secondly, it depicted translation as a linear process, assuming one way arrows linking successive parts of the model directly, ignoring the feedback loops that two way processes, like bridges, enjoy. Nor did it take into account the possibility of connections between more remote parts of the model, such as stimulation of further research, both basic and applied, by the results of implementation. For example, an unexpected drug-drug interaction from using a new medicine might prompt in vitro studies of the underlying mechanism, using yeast cells expressing human cytochrome P450 (CYP) enzymes.

A better approach to modelling translational research is suggested by combining several later descriptions (not strictly definitions), each extending the concepts developed by its predecessors.

Firstly, a description proposed by the US National Institutes of Health (NIH):

• Translational research includes two areas of translation. One is the process of applying discoveries generated during research in the laboratory, and in preclinical studies, to the development of trials and studies in humans. The second area of translation concerns research aimed at enhancing the adoption of best practices in the community.

This description is similar to the definition suggested by Cooksey, but instead of identifying two gaps, Gap 1 and Gap 2, it introduces a new idea: of two translational processes, called T1 and T2.

Secondly, a description proposed by the Evaluation Committee of the Association for Clinical Research Training (ACRT) introduces a third process, T3:

• Translational research fosters the multidirectional integration of basic research, patient oriented research, and population based research, with the long term aim of improving the health of the public.

This description has been extended to four types of research by the Tufts Clinical and Translational Science Institute (CTSI):

This sequence has been supplemented by two further steps, T0 and T5. The former deals with the basic science of technology development (e.g. targets, biomarkers, animal and preclinical studies) and the latter adds a socio-political and economic dimension with a global outlook, focusing on improving the health of populations by reforming what are described as “suboptimal social structures,” contributing to health education and economics.

These definitions cumulatively yield a model (Figure 1) that is more detailed than that suggested by Cooksey’s definition (Figure 2), allowing for a great deal of terminological confusion arising from the different published descriptions of the different stages, especially T3. 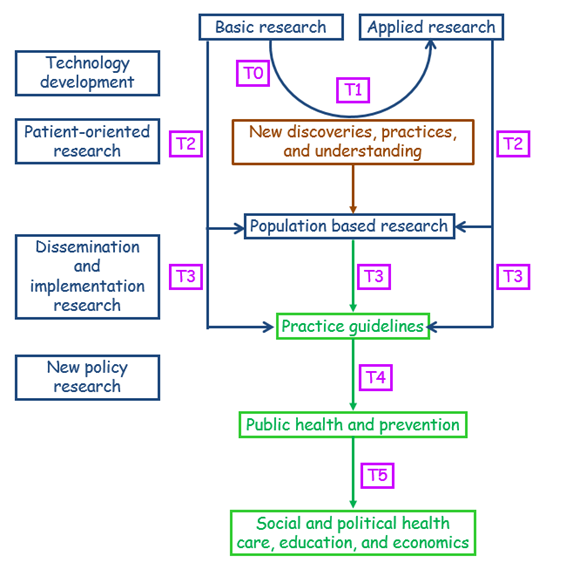 Figure 1. A second operational definition of translational research, based on the definitions discussed in the text 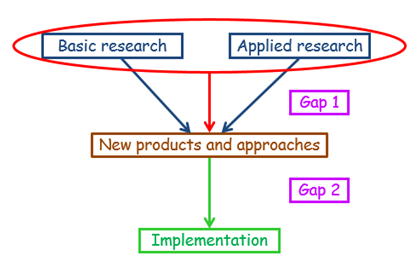 Figure 2. A first operational model, discussed in last week’s blog, based on Cooksey’s definitions, for comparison with Figure 1

However, a more definitive model is possible, keeping in mind the main structural features of these two models, recognising that translation is a facet of innovation, and incorporating the two way processes that bridge the components of the model. I shall discuss this model next week.

Acknowledgement: Thanks to Dr Kamal Mahtani for helpful discussions.