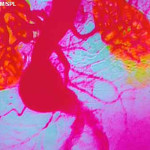 Overdiagnosis in screening for abdominal aortic aneurysm
Johansson and colleagues discuss the assumptions and evidence behind such screening programmes, and call for a revisit of these programmes “because of reduced benefits in modern populations and because data suggest considerable harm.”

Overdiagnosis in mammography screening
The leap of faith here assumes early breast cancer detection and treatment carries more benefit than harm. There is evidence casting doubt on such assumptions, says Barratt, but it is limited. In the meanwhile, we need more agreement between experts, to help women make informed choices, and we should think twice before expanding screening programmes. 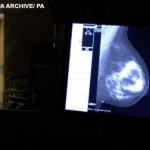 But how willing are people to accept overdetection in cancer screening anyway? The answer varies, according to a population survey conducted by Van den Bruel et al.

Too much medicine is not just a problem of rich countries, says Jain, who describes manifestations of overdiagnosis and overtreatment in India, as well as burgeoning initiatives against them. 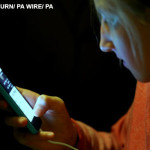 Now for a good news story on use of new technology: editorialists Bailey and colleagues discuss how digital media can promote sexual health. Internet or mobile phone interventions are ideal for this purpose—accessible (especially by those in high risk groups), private, convenient, and allowing for “self paced and personalised” learning. And they can actually improve knowledge of sexual health and promote safer sexual behaviours.

Mabel Chew is the practice editor, The BMJ.