In August 2019 US television host Bill Maher stated on national television that in order to tackle the US’s growing “obesity problem” fat-shaming needs to make a “come back”. Arguing for a greater emphasis on personal responsibility when it comes to food consumption and exercise, Maher claimed that “some amount of shame is good” because “shame is the first step in reform”. Fat-shaming is a practice wherein people living with overweight and obesity are purposefully stigmatised and made to feel ashamed because of their body size. Proponents of fat-shaming often suggest that it can be a useful way to prompt “unmotivated” people to lose weight. In this way, they view fat-shaming as a necessary act that serves to criticise a “self-inflicted” state that is supposedly caused by lifestyle choices such as overeating and failing to exercise. Moreover, because obesity rates pose an additional burden on state-funded health resources such as the NHS, what might be thought of as a private issue (an individual’s weight) is often conceptualised as a public issue. 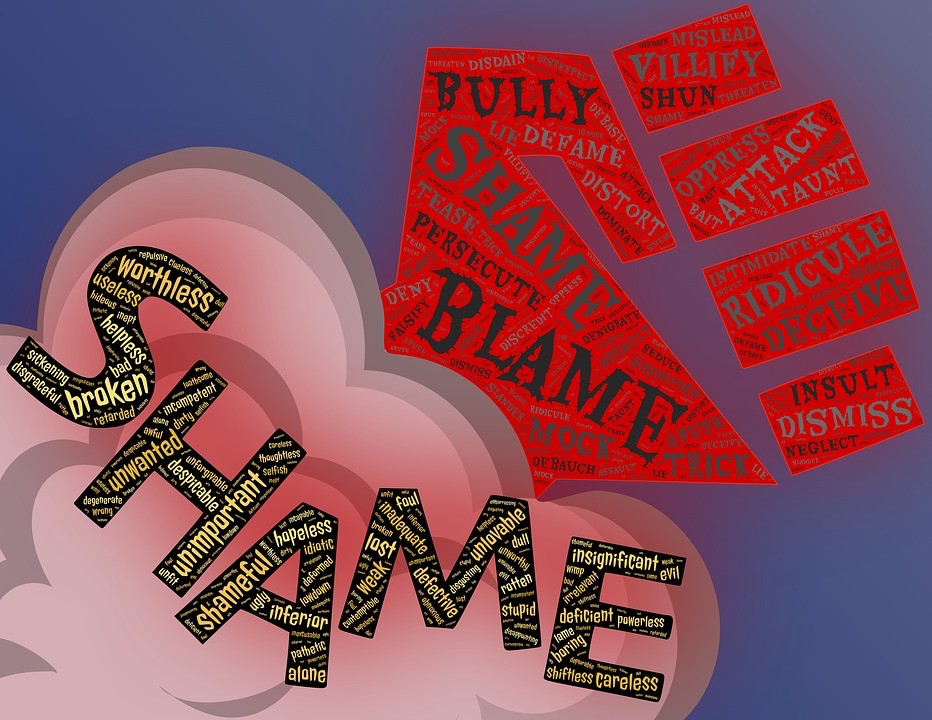 Critics of fat-shaming argue that this practice is, in fact, counter-intuitive, as its goal of reducing obesity rates by instilling feelings of shame in people living with obesity often leads those people to gain additional weight by increasing the likelihood of them developing conditions such as binge eating disorder. The emergence of fat activism and body positivity on social media over the past decade demonstrates an increased resistance to fat-shaming and the perceived medicalisation of overweight and obesity. In the UK obesity is medically determined by calculating BMI, an objective measure that generates a score indicating whether or not someone is of a “healthy” weight based on an averaging of their weight and height. Whilst BMI is often used by GPs during consultations when discussing obesity and its associated risks, GPs do not typically record this score for all patients. Rather, they most often record it when they recognise the patient to be visibly overweight or obese. In neoliberal societies such as the UK where body size is often read as indicative of one’s lifestyle and even one’s character, many people living with obesity feel that they are being judged by their doctor when they comment on their weight. Because the doctor’s recognition of their obesity is largely dependent on their subjective understanding of what being obese looks like, patients often feel that they are being judged for the way that they look, rather than encouraged to modify their behaviours in order to promote good health.

How is shame experienced by those living in larger bodies? More specifically, how might an awareness of fat-shaming influence how GPs approach the topic of weight with patients who are living with obesity? Because excess weight is socially understood to derive from the individual choices that people make, criticising a person’s weight could be seen as a way of criticising how they choose to live their life. Not only does this risk offending patients who are living with obesity, but it also de-medicalises obesity by placing it outside of the realm of medical intervention and squarely within the realm of personal choice. GPs are not social workers, and many argue that they have no business involving themselves in the personal lives of their patients. However, it is important for GPs to provide weight-loss support for patients who want it, and to advise them about practical ways to lose weight that suit their financial budgets, time constraints and physical abilities. What is needed is for GPs to receive better training in how to approach the topic of weight during consultations so that they can better help patients who want to lose weight to do so without feeling personally targeted or shamed. Contrary to the opinion of television personalities like Maher, fat-shaming does not typically lead to weight-loss, but rather increases the likelihood of further weight gain by rendering the individual more susceptible to eating disorders. Therefore, it should be avoided at all costs by health care professions whose goal is to help people with obesity to lose weight.

Tanisha Jemma Rose Spratt is a postdoctoral researcher in the Nuffield Department of Primary Care Health Sciences, University of Oxford.

Science fiction in bioethics: a role for feminist narratology

Psychedelic injustice: should bioethics tune in to the voices of psychedelic-using communities?

'A Procedure Without a Problem, or the face transplant that didnt happen. The Royal Free, the Royal College of Surgeons and the challenge of surgical firsts