Two films screening in the Sundance London Film Festival explore the emotionally charged time around a terminal illness and how to communicate and share such bad news between patients and their families. Some family members urge doctors not to tell their relatives the true nature of their illness to protect them from dealing with a hopeless situation. Similarly some patients withhold these diagnoses from their next of kin to postpone their suffering and grieving. In both situations the underlying argument for ‘hiding the truth’ is the belief that everyone is acting in everybody else’s best interests.

In ‘After the wedding’, Theresa (Julianne Moore) is a rich and powerful business woman, and a mother of three. She juggles family life and business responsibilities flawlessly including the eminent marriage of her step-daughter. Everything is going according to plan until the arrival of an idealist orphanage teacher Isabel (Michelle Williams). Isabel has flown from India to New York to meet Theresa seeking a charitable donation for the orphanage she works at. At the wedding, the image of Theresa’s happy-family is shattered as the identity of the biological mother of her adopted daughter is revealed. A terminal illness that one of the main characters suffers with in silence brings old secrets to the surface. Julianne Moore and Michelle Williams deliver heartfelt performances as two women trying to do the right thing at a desperate time.

‘The farewell’ deals with terminal illness from the perspective of a family who would not tell their matriarch, Nai Nai (Zhao Shuzen) she has terminal lung cancer. The family members plot with the hospital doctor to convince her that she simply has a treatable chest infection. As an extended Chinese family with members living all over the world, they need an excuse to visit their beloved mother and Grandmother before she dies. They decide to arrange a fake wedding to bring all the family to China to bid their farewells to Nai Nai before it is too late. Billi (Awkwafina), Nai Nai’s granddaughter, objects to the family’s lies and deception labelling them as ‘morally manipulative’ and the doctors as ‘ethically devious’ in keeping the patient in the dark. 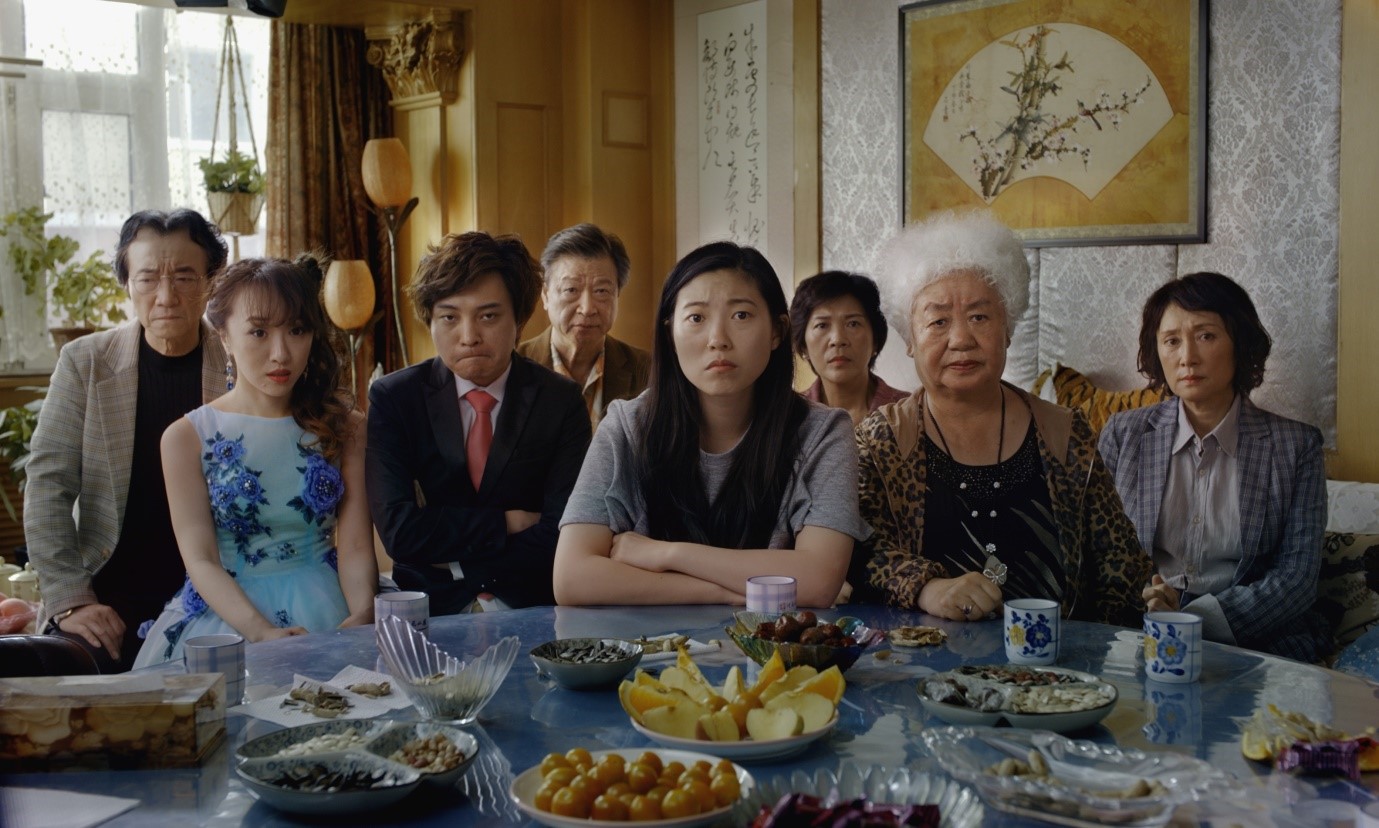 The two films present a moral dilemma; to tell or not to tell from patient and family viewpoints. In both, a wedding celebration is a pivotal occasion where relevant partners come face to face with imminent death. Dealing with personal loss and impending tragedy is never easy. The terminally ill character in ‘After the wedding’ breaks down sobbing and lamenting: ‘I don’t want to die. I am not done yet’. In contrast Nai Nai, blissfully ignorant of her diagnosis, is enjoying every minute of the wedding banquet, singing, dancing and passing her worldly wisdom to the party guests. Cultural differences in terms of family reactions to death and bereavement are important factors to bear in mind when observing the different responses of an American family compared to a Chinese one. Whatever our cultural or ethnic backgrounds are, as vulnerable and mortal human beings, our reserves of coping and resilience can run low when the end is so close. At such times the presence of a supporting family cannot be paralleled, even if they are holding ‘secrets in their eyes’.

PS: ‘The Farewell’ won the ‘audience award in the Sundance London Film Festival 2019.