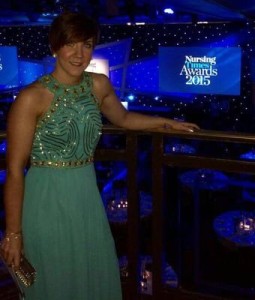 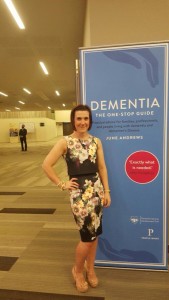 To lie or not to lie? That is the question.

Perhaps one of the most frequent questions I get asked as a dementia care educator working with health care staff is; can we lie to people living with dementia if it makes them feel better? Although a very simple question it is not so simple to answer. Legislation and policy forbid lying to people in care with the NMC stating that nurses must be honest and trustworthy. In principle I completely agree that ‘honesty is the best policy’ however when caring for people living with dementia there are times where perhaps honesty would in fact cause more harm than good.

It is well illustrated in literature that people living with dementia often live in a distorted reality than the true reality of everyday life. For example a person may perceive themselves to be living in 1975 when they were 40 years old, they had small children and their parents were still alive. The current belief is that health care staff should join a person in their reality in order to reduce distress and prevent feelings of anxiety or insecurity. If this is to happen, it is understandable that a certain amount of ‘bending the truth’ is going to happen often called a therapeutic lie; a lie with a positive outcome. One of the most common situations faced by carers is that of a person living with dementia asking for their wife/ husband forgetting that they have passed away many years ago. Currently when this situation arises we usually only see two options; tell the truth; that the person has passed away and cause feelings of grief or lie and say the person is at work and avoid any distress. Although I cannot give a definitive answer to the question ‘should we lie’ I can give a different perspective on the situations where this question may arise.

In fact we are actually asking the wrong question. The question shouldn’t be; should we lie? The question should be what is the person really asking for, what are they telling me? Again literature highlights that people living with dementia often communicate in ways we as carers find difficult to understand; rather than using straight forward sentences an unmet need is often communicated through repetitive movements/ questions, a change in mood or physical actions. So when a person living with dementia is asking for their mum/ dad/ children or to go home step back and think what are they really asking for; often it is not the specific person or thing but a communication of an unmet emotional need. The table below highlights the most common times when the question of ‘lying’ would be raised, with an interpretation of what the person might be trying and examples of how to respond;

If situations are looked at in this manor first we will not be masking the problem with a lie, instead the root of the behaviour will be identified and treated reducing the occurrence of distress and the need carers to tell therapeutic lies. However I must also note that this approach may not work in all situations and so the need for a therapeutic lie remains in some situations. I am not saying I agree or disagree with their use but if taken on an individual basis as advocated in a person centred approach to care and if used as a last resort in line with deprivation of liberties principles (Mental capacity act, 2005) it can be an effective approach to alleviating distress.