The technique called optogenetics has been in the news this week, having been used to restore, or at least partially restore, the sight of a man with retinitis pigmentosa, a genetically determined retinal dystrophy, who had been blind since birth. It was done by intraocular injection of an adeno-associated viral vector encoding the light-sensitive protein ChrimsonR, plus light stimulation of the transduced foveal retinal ganglion cells through engineered goggles. The ChrimsonR was coupled to a red fluorescent fusion protein called tdTomato.

The adjective “optogenetic” featured in my list of words newly recorded in the Oxford English Dictionary (OED) in 2000–20, first cited from 2006; the corresponding noun “optogenetics” is first cited from 2008, although an earlier instance appeared in a 2006 article in Science, describing it as “an emerging field that combines tools from optics and genetics to visualize and stimulate the nervous system.” Now it is also being used to enhance vision. 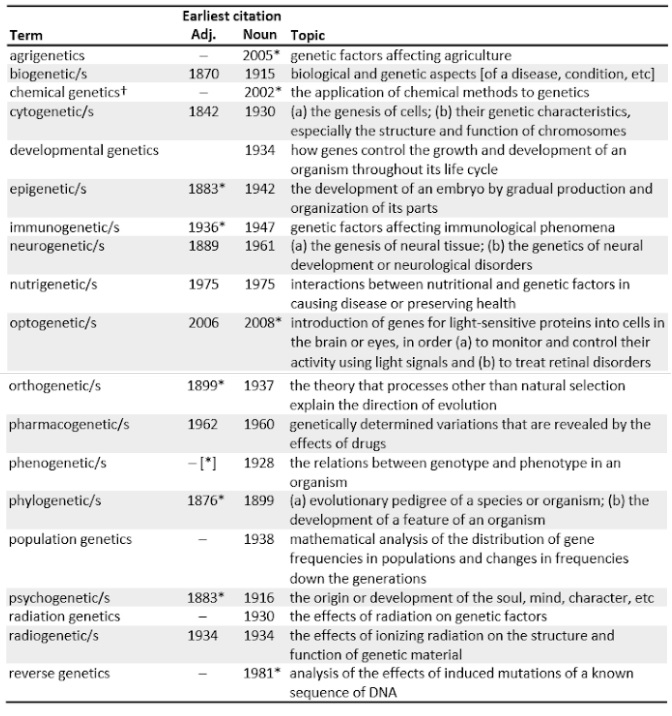 †”biochemical genetics” does not appear in the dictionary; the earliest instance I have found is from Hutchinson GE. American Scientist 1945; 33(1): 55-8

Nor have I found any evidence that cardiogenetics or nephrogenetics involve treatment of heart and kidney diseases, rather than descriptions of their genetic determinants. Perhaps ophthalmologists have an advantage in this, since the eye is relatively small and they are already well accustomed to injecting drugs directly into it to treat diseases such as age-related macular degeneration. But what made the Oxford lexicographers include optogenetics and not ophthalmogenetics or the rest is a mystery. What was it that caught their eye?

Scanning the words related to genetics listed in the OED I am hard put to call any discoveries black swans, just as I found it hard to identify pharmacological black swans.

Take, for example, PCR, polymerase chain reaction (both first cited from 1985), the principles of which are shown in Figure 1. PCR was not a black swan; it built on many pieces of knowledge, acquired over many years. Polymers were observed in the 1860s, as was the process of polymerization, and polymerases were first observed in the 1940s. Furthermore, it had been known for many years that polymerization is a chemical chain reaction, such reactions having been described in the 1920s. As Kary Mullis, the inventor of PCR, said, “In a sense I put together elements that were already there, but that’s what inventors do.” That quote comes from a book about how those elements were put together to create the technique, and the controversy surrounding its attribution. 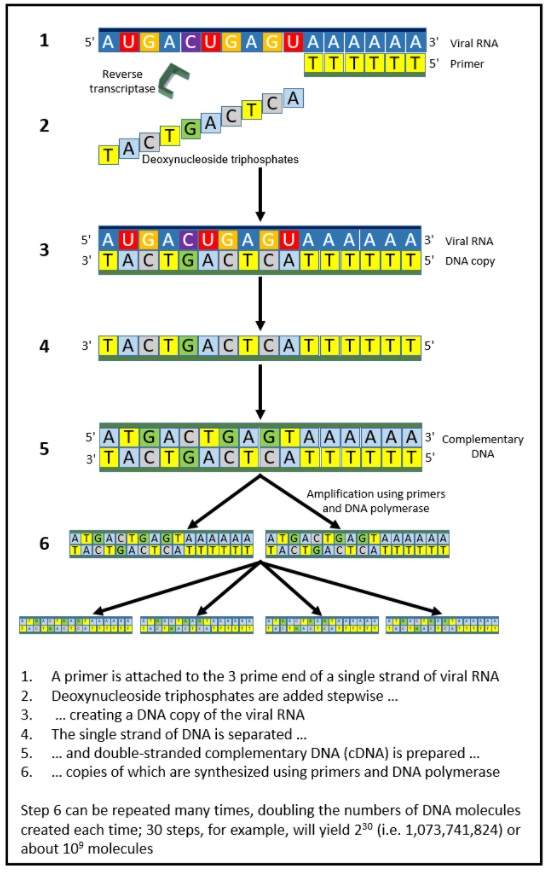 Figure 1. The technique of polymerase chain reaction as applied to detection of SARS-CoV-2

An example of a black swan, a completely unexpected discovery, in a field of genetics comes from pharmacogenetics, and specifically from the discovery of an adverse drug reaction with a genetic basis. As I pointed out last week, pharmacological black swans are most often related to adverse drug reactions, which are usually off-target effects.

When Bob Smith and his colleagues at St Mary’s Hospital in London were investigating the pharmacological effects of various drugs, they suspected that he was “metabolically odd”, and his colleagues were reluctant to use him in drug studies, not because they were concerned for his safety, but “because my results might ‘confound’ the overall findings!” Nevertheless, when they studied the pharmacokinetics of the antihypertensive drug debrisoquine, Smith, in the long tradition of scientific self-experimentation, took some himself. Within 1–2 hours he became increasingly dizzy and faint and had severe orthostatic hypotension. Cardiovascular effects were detectable two days later. This catalysed the search for a genetic cause of the variability in debrisoquine metabolism, leading to the discovery of a polymorphism now attributed to an oxidative enzyme, known as CYP2D6.

Smith later wrote that “the discovery of a type of ‘debrisoquine oxidation polymorphism’ was really inevitable and was ‘an accident waiting to happen’.” A true black swan.