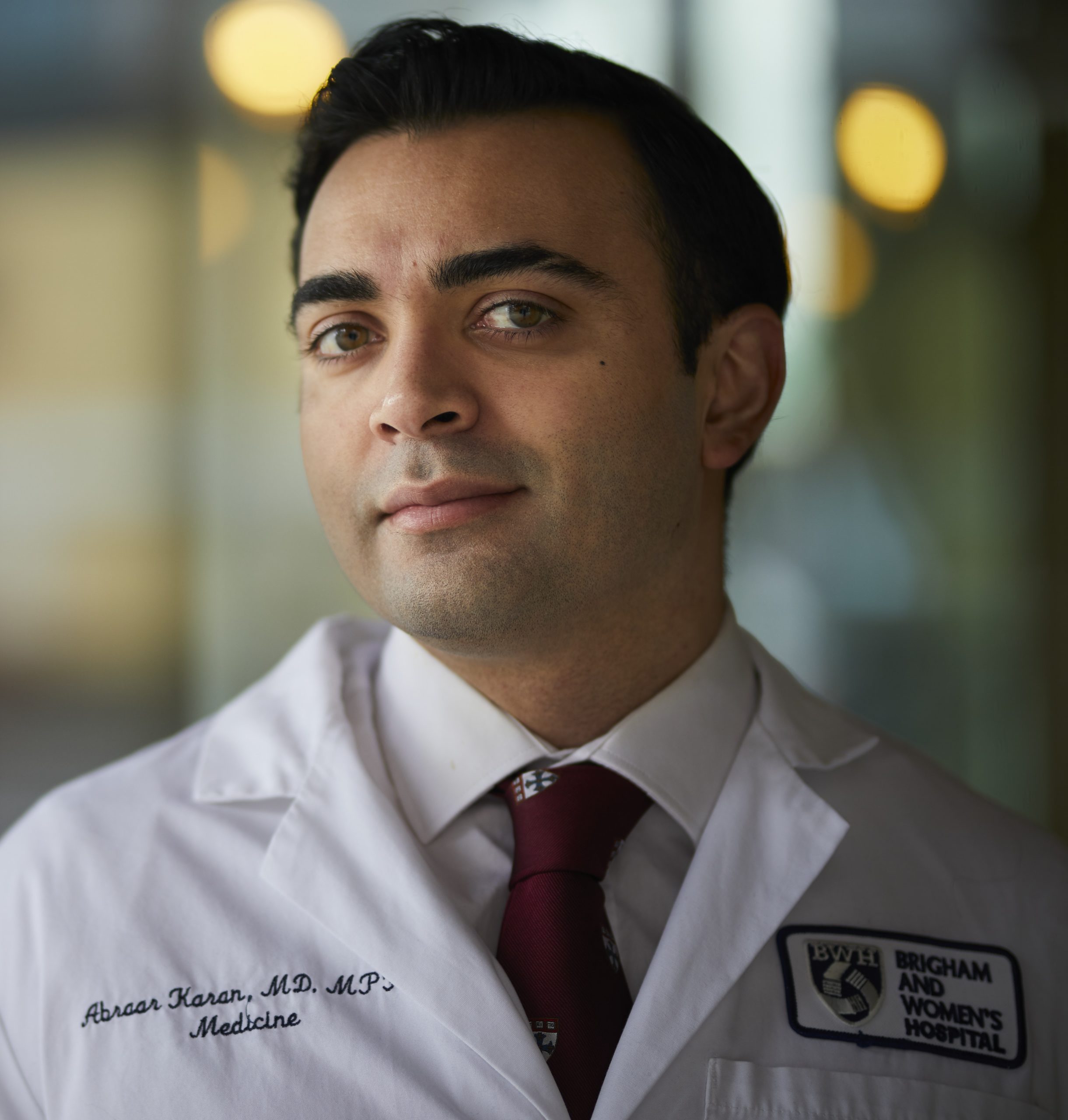 The covid-19 pandemic has come to a turning point. We are in a race to both vaccinate against and control the virus; the latter is a means of protecting the efforts of the former. The generation of new SARS-CoV-2 variants is perpetuated by selective pressures that arise from the virus’s unmitigated spread, as well as potentially by incomplete vaccination.

While good news has recently come out about the use of additional vaccines, including Novavax and Johnson & Johnson, there are valid concerns about early data that show vaccine efficacy is significantly reduced to around 60% against a new variant called B.1.351 from South Africa. As the US and Europe continue to struggle with mounting an adequate pandemic response, this variant was officially reported for the first time in South Carolina last month, adding increased urgency to an already dire situation. Given our limited genomic surveillance in the US, it’s likely that the variant was here even prior to this discovery.

All eyes are now focused on countries rolling out efficient vaccination campaigns, but amid this zeal, there has been less attention given to the other equally important goal: urgently slowing down transmission. In the US, some commentators have even suggested that a circuit-breaker like intervention—as is happening in the UK with the national lockdown—is needed now to reduce cases spreading in the community.

Earlier in the pandemic, fundamental response strategies were employed, including test, trace, isolate, support (financially and otherwise), and mask; yet in the US, like most places of the world, these interventions were not done sufficiently, were inadequately enforced, and were also never significantly improved upon. Scaling up testing (including smarter use of rapid tests), employing digital tracing to increase speed (along with sufficient uptake among the public), and providing better isolation options outside the home (or financial incentives to isolate effectively at home) are all important efforts. A recent idea that my colleagues and I have been pushing for is to get the public better masks—high filtration, better fitting options, including high grade medical respirators, as are being used in parts of Europe now. We have been advocating for these since the beginning of the pandemic, especially when it became apparent that testing, tracing, and isolating could not keep pace with the virus’s spread in the US.

One of the key problems is that our public health efforts continue to suffer from paternalism toward the public. Rather than focusing on risk mitigation—giving the public every tool to reduce the chance of transmission—many leaders have fallen prey to the fear of risk compensation—that giving people better tools will lead to them behaving more carelessly. This mistake was made with masks early on, with some officials worried that public masking would lead to less physical distancing. Currently, a different version of this is at play, with senior US officials cautioning against getting people high filtration masks. Officials are warning people may not wear these masks because they are harder to breathe through, rather than letting people decide for themselves what is tolerable transient discomfort to protect their health.

This past weekend, when the Super Bowl was played in the US, a similar paternalism was at work again. While California recently opened up outdoor dining, officials banned outdoor televisions in Los Angeles County, meaning people could not watch the Super Bowl outdoors. Instead, I personally know of many people who decided to gather indoors with friends. Rather than creating safer options to socialize, the county’s public health decision to ban outdoor TVs gave a mixed message: you can safely eat outdoors, but you can’t do so with televisions on because we don’t trust you with that. If public health systems don’t trust individuals, individuals will also not trust public health. And lack of trust is ultimately what breaks down pandemic responses.

Underestimating people’s need to stay socially connected is also a mistake—it is a human necessity as much as any other and people have made that clear this past year. At this point, for public health authorities to just say “Stay Home” is essentially a cop-out for having to create smarter strategies that can achieve both goals of viral control and social connectedness. I have now treated countless patients who are suffering from loneliness, suicidality, and the worsening of other chronic conditions because they are continuing to live in isolation.

Our goal must be to vaccinate, but we also need to give people all the tools necessary to stop ongoing viral transmission. Assuming that the public are not trustworthy of these tools is a mistake we can’t afford to keep making. If it carries on, we risk losing the public’s trust and damaging public health in a more permanent way.