Writing last week about the impossibility of planning without including elements of flexibility designed to account for unforeseen contingencies, I was reminded of what Nassim Taleb wrote in his book The Black Swan (Random House, 2007): “history does not crawl, it jumps”. Many important discoveries do not come about by careful planning; they arise suddenly and surprisingly, like the discovery of a black swan when everyone believes that all swans are white. But when a surprising discovery is made it often immediately becomes obvious retrospectively and in time becomes commonplace. “Look into your own personal life,” writes Taleb, “to your choice of profession, say …. How often did [significant events, technological changes, and inventions] occur according to plan?”

Accepting this challenge, I am approaching it by charting the biomedical words that have entered the English language since I began medical practice in September 1970, 50 years ago. My source is the Oxford English Dictionary (OED). Conclusions will come only when I have completed the survey.

The OED not only defines words. It gives variant spellings, etymologies, and instances of their uses in quotations from printed texts. And it does so, as the original rubric had it, “on historical principles”. For each word it gives the earliest example of its use that the lexicographers have found. However, sometimes an earlier instance, an antedating, can be found. The editor of the first edition, James Murray, estimated that about three quarters of its headwords could be antedated. He also pointed out, in a presidential lecture to the Philological Society in 1884, that words are generally spoken before they are written down, so that written sources will generally postdate the date of invention or introduction of a word.

Nevertheless, the dates given in the dictionary are generally not too far off; major antedatings are uncommon. When I surveyed 466 words whose first instances listed in the OED are dated 1920, I found 31 biomedical words and only three minor antedatings—“lymphadenopathy” (1915), “embolized” (1907), and “spermiogenesis” (1912). There was one striking antedating, of “premedication” to 1849, but I wasn’t able to inspect the original source to determine how the word had been used and couldn’t be sure that it meant then what it means now.

Let’s start with 1970. The OED lists 389 words that were newly cited in 1970, 61 of them biomedical (Table 1). Of these, 19 (31%) are the names of medicines, most of which are still in use; 18 are various biochemical terms and five are the names of viruses, largely unheard of by non-specialists. I have found 10 antedatings; most of them are minor, but “medicalized” can be antedated by 57 years, which is striking. 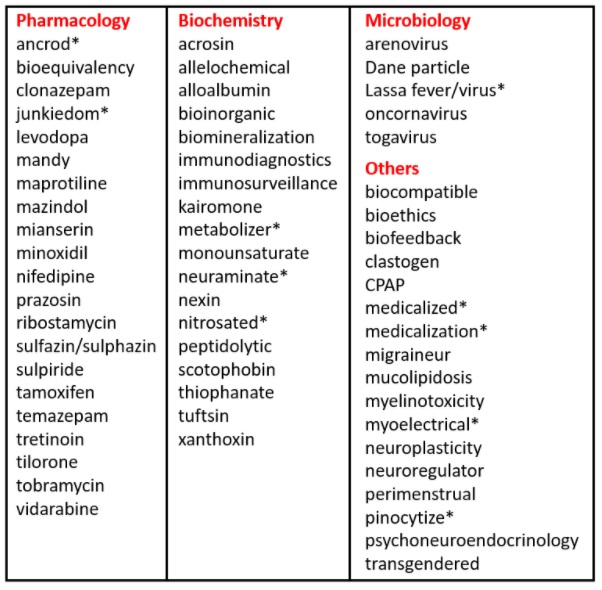 The extent of activity during this time is also reflected in the numbers of advertisements for medicinal products, including psychiatric products, that appeared in The BMJ (Table 2).The presence of so many new medicines in the list is not surprising. This was a time of great pharmacological productivity. Nor is it surprising that so many of them are centrally-acting drugs, eight in all. Until about 1950, there were few clinically efficacious pharmaceutical products. Drugs such as the sulphonamides, opiates, barbiturates, and phenytoin were readily available, but relatively little else, other than various over-the-counter medicines such as antacids to treat gastric ulcers and a range of largely ineffective patent medicines. However, from the 1950s there was an explosion of novel drugs for a wide spectrum of illnesses, particularly during the 1960s and then again starting in the 1980s (Figure 1). Many of these compounds were marketed with minimal preclinical investigation, let alone proper clinical evaluation, including double-masked studies. This reflects the methods of drug development and regulation at that time, which gradually changed in the UK after the advent of the 1968 Medicines Act.

However, as we shall see, antimicrobial drugs featured even more prominently over this time. There are four of those in the 1970 list.

Table 2. Numbers of pharmaceutical products advertised in The BMJ from 1950 to 1980 and the numbers and percentages of psychiatric products (from Green et al., 2018) 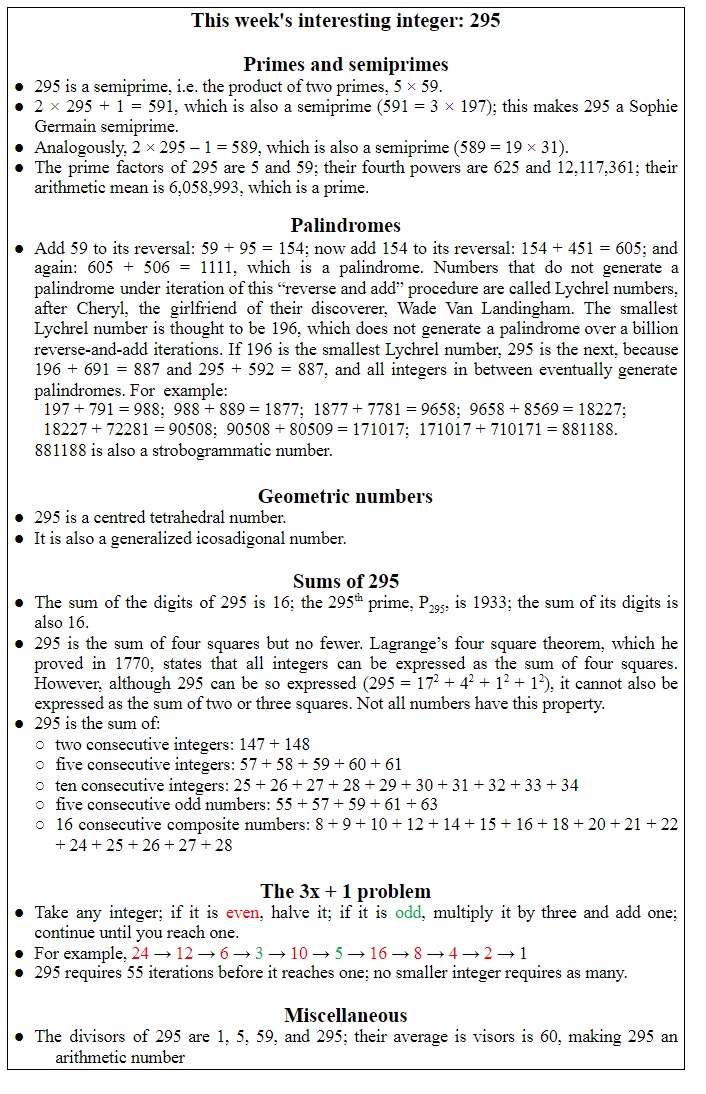