In his inaugural Presidential address on 4 March 1801 Thomas Jefferson enunciated what he called “the essential principles of our government”. The list (see the Box) included “Peace, commerce, and honest friendship with all nations”, of which the inscription on the new 50 pence piece celebrating the UK’s departure from the EU, “Peace, prosperity and friendship with all nations”, is a variant. Jefferson’s text reminds us of another principle, “absolute acquiescence in the decisions of the majority”. And replacing “commerce” with “prosperity” may reflect the fact that trade agreements have yet to be reached. The first coins to be minted were dated 29 March 2019, but Brexit was postponed and production was halted; two other versions (31 October 2019, and 31 January 2020) have since appeared (Figure 1).

Controversy has also arisen from the fact that the motto contains only one comma, after “Peace”, as highlighted in a tweet from Philip Pullman: “The ‘Brexit’ 50p coin is missing an Oxford comma, and should be boycotted by all literate people”. Pullman lives in Oxford.

The Oxford comma is a comma that immediately precedes any of the conjunctions “and”, “or”, or “nor” before the last item in a list of three or more. It has a long pedigree, and examples can be found, for instance, in Shakespeare. It was originally called a serial comma, and although it also bears the name of Oxford, it has been espoused more in America than in Britain. For instance, the influential Manual of Style, first published by the University of Chicago Press in 1906, mandated the use of the serial comma, referred to in its index as “series, use of comma before final ‘and,’ ‘or,’ and ‘nor’ in,”; notice how the index entry obeys the imposed rule. And the first recorded instance of “serial comma”, according to the Oxford English Dictionary, comes from 1922, in an American newspaper, the Boston Globe. An alternative term, the “Harvard comma”, from its use by Harvard University Press, features in some dictionaries, such as Merriam-Webster and Oxford’s Lexico, although not the OED.

The term “Oxford comma” was introduced much later. The first recorded instance is in Peter Sutcliffe’s “informal history”, The Oxford University Press (Oxford at the Clarendon Press, 1978). There he recounts how Frederick Howard Collins (1857–1910), the author of Author and Printer (1905), later known as The Authors’ and Printers’ Dictionary, “invented the ‘Oxford comma’, for which he received support from Herbert Spencer.” But in fact Spencer may have been the true progenitor, as the extract from Collins’s book suggests (see Table 1), for Collins quotes fully from a letter that the late Herbert Spencer had sent him, justifying, in a particular instance, the use of what is now called the serial comma.

The Table lists what various authorities, some qualified, a few self-appointed, have said on the subject, showing the diversity of opinions. But the debate about this trivial matter distracts from the real challenge, which is to write sentences that are unambiguous. Punctuation should not be prescribed by rote; it should contribute to the sense of the sentence. The motto on the 50 pence piece is grammatical (in the way that Noam Chomsky’s fabrication “green ideas sleep furiously” is grammatical) but badly written; no amount of punctuation will save it.

Perhaps the best thing to be said about the Oxford comma comes from Mary Norris, the self-styled “Comma Queen”, in her book Between You and Me (W W Norton, 2015). Wondering why alphabet soup contains only letters, she suggested that it would be a good idea if such soups also included punctuation marks, including a cereal comma.

Table 1. What others have said about the serial (Oxford or Harvard) comma, with my own comments and summary 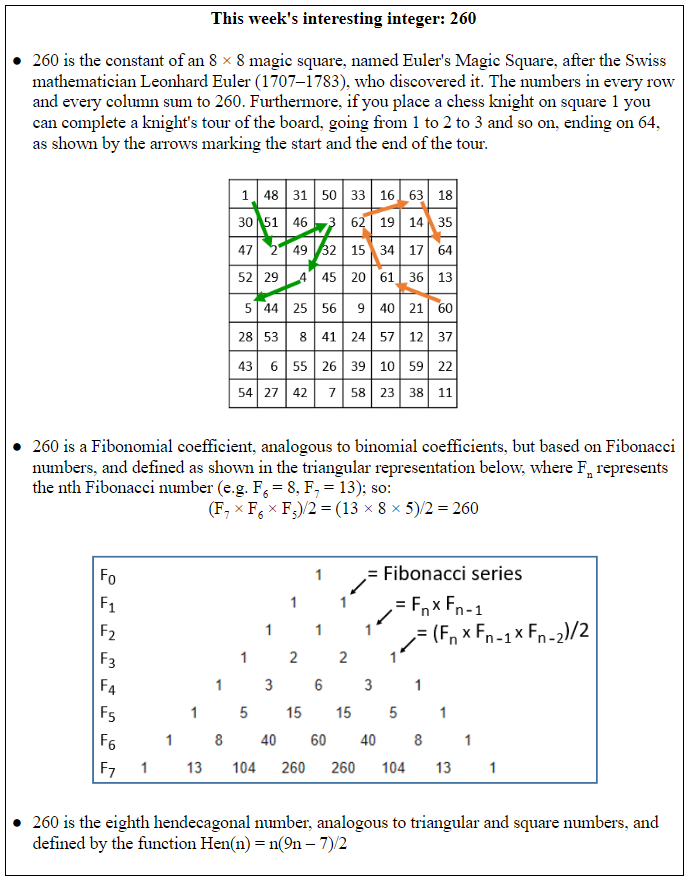