As last year, my list of medical anniversaries in 2020 is restricted to multiples of 50 years (i.e. years ending in 20 and 70). Thus, I have not included, for example, the 60th anniversary of chlordiazepoxide (Librium) nor the 70th anniversary of the discovery of californium.

My highlight this year is Practica Geometriae, by the Italian mathematician, Leonardo Fibonacci of Pisa. It deals with a range of geometrical problems, some of which are related to the golden ratio, known as φ, the irrational number 1.618033988749894848… (Figure 1). The problems included calculation of the area of a pentagon, since φ is the ratio of the diagonal to the side, and of the volumes of dodecahedra and icosahedra. 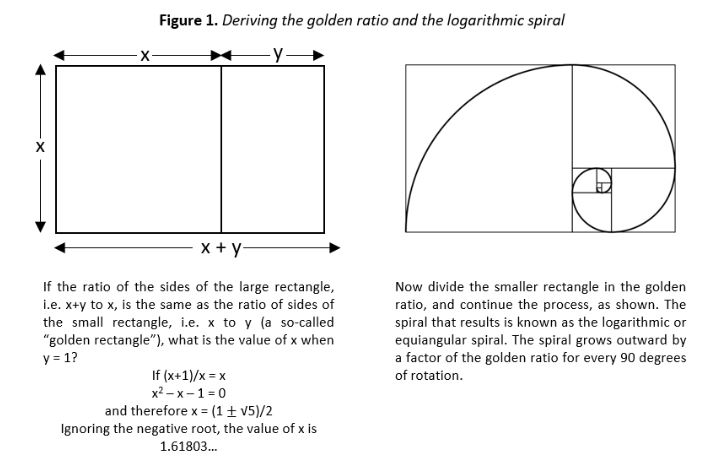 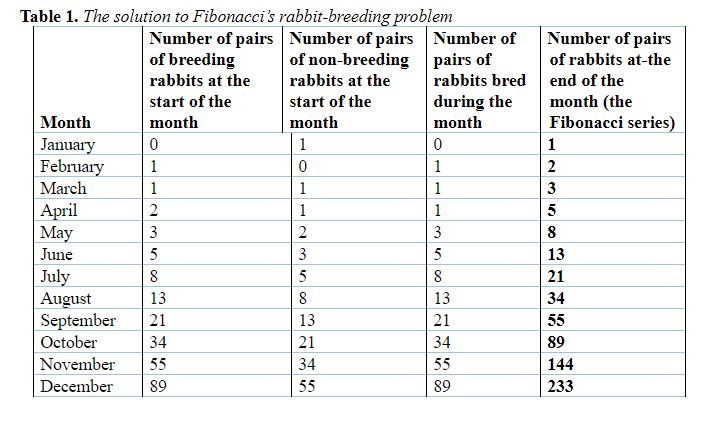 What is the medical relevance of the golden ratio? Well, a Pubmed search for “Fibonacci”, “golden ratio”, and related terms yields about 1200 hits (Figure 2), covering a wide range of topics. Of those, I have surveyed 80 that also mention the number itself or “phi” (results in Table 2). Many deal with aspects of beauty and approaches to reconstructive surgery. 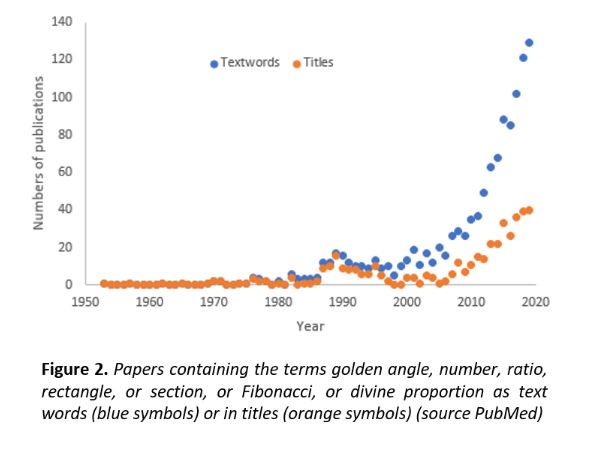 Table 2. An analysis of 80 publications about the golden ratio

How much credence can one give to the results of such studies? Take the average ratios in a study of photographs of the faces of 60 young Polish women: vertical/horizontal face lengths = 1.592 (nasion-stomion/stomion-gnation). Coincidence or a true reflection of the golden ratio? And if the latter, is it the case, as many have claimed, that the golden ratio is related to aesthetic pleasure? Perhaps not. The authors of one study concluded that “optical limitation in the form of reduced inter-neural synchronization during spatial-frequency coding may be the foundation for the perceptual effects of golden sectioning”. With some praiseworthy exceptions, few studies report ratios that are not golden—those who want to make a mark in the field generally choose to report ratios that are close to the golden ratio.

Some medical anniversaries in 2020 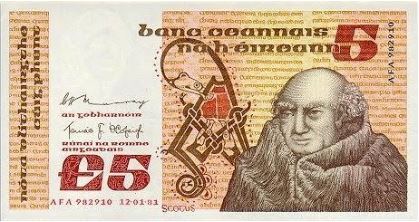 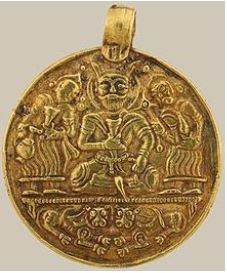 The al-‘Adudi Hospital is founded in Baghdad by  the Vizier Abud al-Dawla (pictured), advised by the Persian physician Al-Razi Abūbakr Mohammad-e Zakariyyā-ye Rāzī, known as Rhazes 1270
Guglielmo da Saliceto (1210–77), an Italian surgeon, describes the treatment of hydrocephalus in children by cauterizing the skull and draining the excess fluid 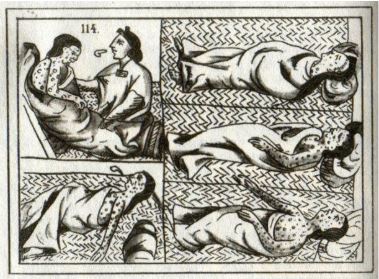 1520
Spanish troops under the command of Panfilo de Narvaez challenge Cortez in New Spain and capture him near Veracruz; however, they bring smallpox with them, killing half the population of New Spain; by 1568 the population of what is now Mexico fell from over 30 million to under 3 million, and the infection also affected the Incan empire 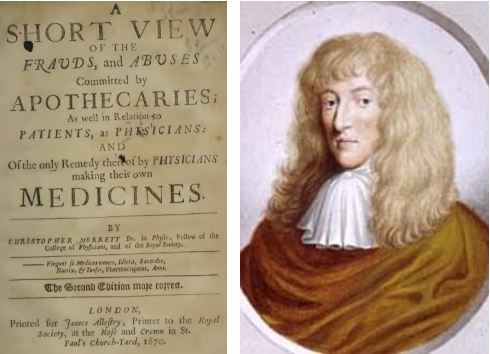 1670
Publication by Christopher Merrett (1614–95) of A Short View of the Frauds and Abuses Committed by Apothecaries: As well in Relation to Patients, as Physicians: And Of the only Remedy thereof by Physicians making their own Medicines. The Second Edition more correct. The Latin epigraph reads “Fingunt se Medicos omnes, Idiota, Sacerdos, Nutrix, & Tonsor, Pharmacopæus, Anus” (“These all represent themselves as Doctors—the Uneducated, the Priest, the Nurse, the Barber, and the Apothecary”) 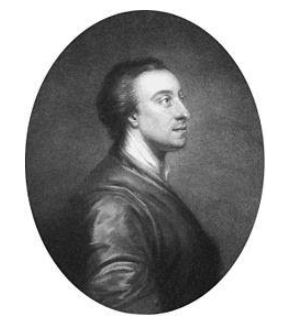 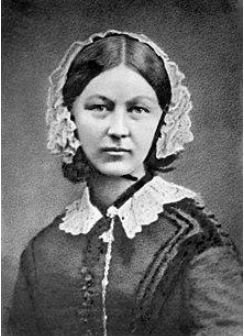 1820
First edition of the US Pharmacopoeia, established by Lyman Spalding 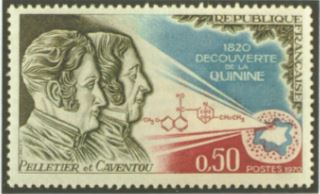 1820
Isolation of quinine sulfate from Cinchona bark by Pierre Pelletier (1788–1842) and Joseph Caventou (1795–1887) in Paris, for use in treating malaria; in the same year they also discovered brucine, a strychnine-like alkaloid in Strychnos nux-vomica 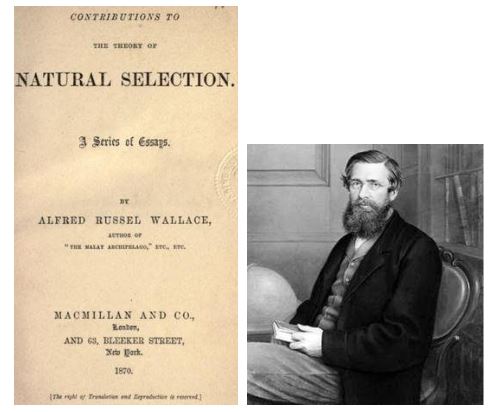 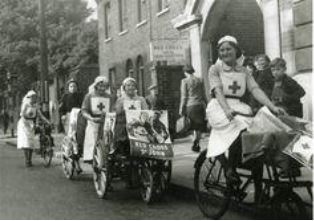 1870
Foundation of the British Red Cross 1870
T H Huxley (1825–95), in his address as newly elected President of the British Association for the Advancement of Science, coins the terms “biogenesis” and “abiogenesis”: “I term the contrary doctrine [to biogenesis]—that living matter may be produced by not-living matter—the hypothesis of Abiogenesis.” 1870
Édouard C Séguin (1825–95) publishes his lecture “New Facts and Remarks Concerning Idiocy”, given the previous year to the New York Medical Journal Association, and introduces the term “idiot savant”: “Among the wealthier classes, idiocy is not only oftener aggravated by accessory diseases, but also complicated with abnormal semi-capacities or disordered instincts, which produce heterogeneous types to an almost unlimited extent. It is from this class almost exclusively that we have musical, mathematical, architectural, and other varieties of the idiot savant; useless protrusion of a single faculty, accompanied by a woful general impotence.” Today we simply use the term “savant”. 1870
Birth of Maria Montessori, physician and educator (1870–1952); one of the first Italian women to graduate from medical school 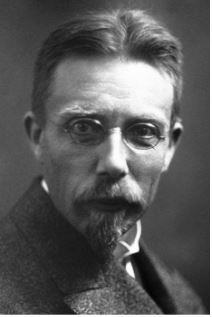 1920
Nobel prize in Physiology or Medicine: August Krogh “for his discovery of the capillary motor regulating mechanism” 1970
Nobel Prize in Physiology or Medicine: Sir Bernard Katz, Ulf von Euler, and Julius Axelrod “for their discoveries concerning the humoral transmittors in the nerve terminals and the mechanism for their storage, release and inactivation” 1970
First description of the complete synthesis of a gene by Har Gobind Khorana (1922–2011) and colleagues at the University of Wisconsin; the PubMed bibliography of Khorana’s papers includes 39 containing the term “total synthesis [of a gene]”