The successful integration of AI into healthcare services must take different focuses depending on local contexts, says Satchit Balsari 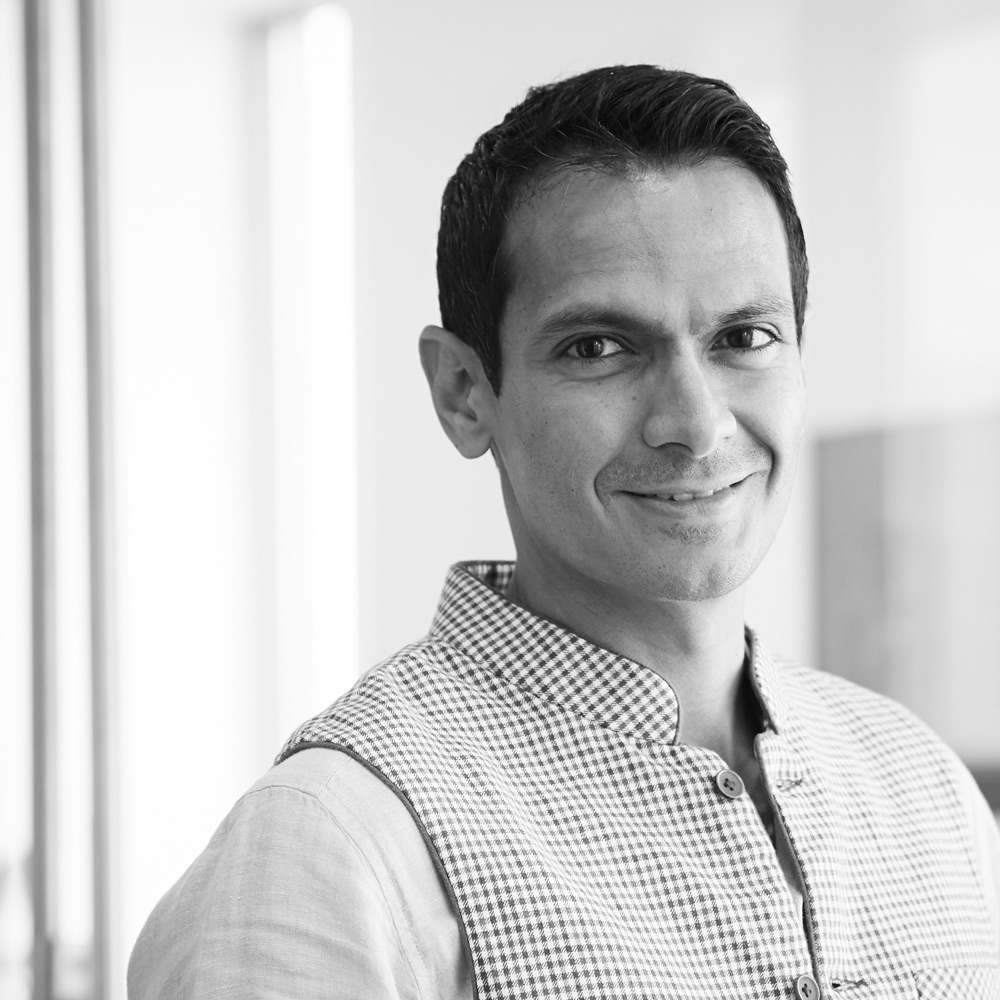 Health and Wellness Centers are sprouting up across India—in fact, there will be 150,000 of them. [1] As part of the government of India’s ambitious goal to extend insurance coverage to 500 million citizens, thousands of rural and urban clinics are getting a facelift. I visited one such clinic this July, not far from Bengaluru, India’s IT capital, where we were greeted by freshly painted walls anointed with logos depicting various services offered at the clinic. The telemedicine screen on one such logo hinted at the central role that digital services will be expected to play. The “mid-level healthcare provider” (MLHP) staffing the clinic, was a member of a new cadre of non-physician providers, continuing India’s long tradition of successfully task-shifting basic care delivery to community health workers. [2] She beamed as she powered on her tablet computer. It would eventually be loaded with apps to access and capture data from each of the programmes.

At its essence, this combination of task-shifting and technology is a recognizable symbol of last-mile delivery anywhere in the Global South. Providers at such clinics across Asia and Africa continue to see untenable numbers of patients, each interaction lasting no more than a few minutes. [3] And it is this fleeting visit, sometimes at the cost of a day’s wage, that is the patient’s only hope of being correctly screened, diagnosed, treated, or referred. The success of universal health coverage will depend in no small measure on the success of optimizing care during these interactions.

Frontline providers are faced with state-mandated data-entry requirements, with tablet computers, and few other resources at their disposal. Despite an explosive growth of point-of-care devices and tele-consulting services, few governments have managed to test and successfully integrate portable technologies into age-old clinical pathways. Even a reliable list of current diagnoses, medicines, and lab results—information that most clinicians would consider very basic—is seldom available. In a world where my Sonos app can pull songs from Apple, Amazon and Spotify, it is remarkable that most patients and physicians cannot access basic clinical data collated from disparate sources. [4] With limited time, and even less information, practitioners are left prescribing placebo combinations of anti-inflammatories, analgesics, and antibiotics in lieu of meaningful care. [5,6]

AI powered virtual assistants, predictive algorithms, customized care-plans and home-based nudges can be game-changing for delivering care to those with little to no care. [7] But in order for this vision to be rolled out globally—to reach the billions that do not have the most basic access to care—we need more than Silicon Valley hubris and Wall Street speculation. Hundreds of millions of dollars are being spent on AI solutions in anticipation of the discovery of healthcare’s “Uber.” The time has come for some somber reckoning.

Deep neural networks, the complex, multi-layered, self-teaching models that are expected to eventually aid and nudge physicians, will only be as good as the data that power them. The more structured and labelled the data, the readier they are for machines to ingest them. The most successful inroads we have therefore seen are those where the data are the cleanest, for example in radiology images or in pathology slides. [8] Algorithms attempting to predict survival, readmission, or risks for infections, are messier and highly dependent on the quality of data (and their accompanying biases) captured in electronic health records. [9]

The trouble with these context-laden algorithms is one that clinicians are very familiar with. Clinical parameters considered “normal” in European men should probably not have driven clinical decision-making around the world, for as many decades as they did. [10] Similarly, clinical trials are often unable to replicate their success when validation is attempted in entirely different populations. Services whose deep neural networks have been powered by data-rich populations, may similarly not be applicable or usable in low and middle-income settings. [11] While many applications may indeed transcend population heterogeneity, those that will be used to decide, deny or delay care must have contextual intelligence, to be relevant and fair. Where technology is perhaps most needed, the data simply do not exist.

An overzealous drive to elevate digitization over other aspects of care, however, will do harm. Low-resource settings can hardly afford to shackle overburdened providers with the responsibility of feeding algorithms. The clinician as data-entry operator ought to become as anachronistic as the stenographer. Companies have begun to leverage voice-recognition technologies, natural language processing, and deep neural networks to extract texts from physician-patient interactions to populate EHRs [12,13]. Making these advances accessible in local languages and dialects, to liberate hundreds of thousands of healthcare workers from their keyboards, may in fact be one of the most important contributions AI can make toward expanding access.

What is required now is a thoughtful reconnaissance in the Global South, of what problems need solving (first), what data are needed to solve them, and how best technology can be leveraged to collect these data. Clinicians should be at the forefront of this rapidly changing landscape steering developers and investors toward solving the most basic, yet pressing challenges of care delivery today. A successful example of need-driven, thoughtful, strategic application of AI technologies is the collaboration between India’s Aravind Eye Hospitals (the world’s largest network of eye care clinics), and Google, that resulted in deep learning algorithms to detect diabetic retinopathy. [14]

For most of humanity, AI powered personalization of diet recommendations based on gut biomes will remain a moonshot. But employing machines to collate a list of our patients’ current diagnoses, medications, and lab results will be a giant leap forward.