The enduring importance of doctors in a high-tech world is their human connection to patients, says Rachel Clarke

“The body is an afterthought. We don’t stop to think of how the heart beats its steady rhythm; or watch our metatarsals fan out with every step. Unless it’s involved in pleasure or pain, we pay this moving mass of vessel, blood and bone no mind.”

Briefly this autumn, for two days in Galway, the human body—the humble workhorse of our distracted, elsewhere minds—took centre stage.

But not just the body. There, beneath stage lights, was the whole human animal in all its awkwardness and frailty, laid bare.

For unlike most medical curricula—that splice, dissect, tease and recalibrate human beings into organs gone awry—dotMD, a conference described as “A Festival of Medical Curiosity,” embraces medicine in the widest sense, as a healing endeavour, warts, hopes, dreams and all.

It is surely the most uncomfortable of medical ironies that doctors, in mastering the science of healing, habitually reduce human beings to body parts. We clinicians may not like it, and still less give voice to it, but we all know, deep down, that it’s true. That in seeking to cure—to restore and to heal—we too often diminish our patients. The big liver in bed 4. The frequent flier. The most amazing triple A I’ve ever seen.

DotMD takes as its starting point the truth that something important has been lost from modern medicine. And, if its popularity is anything to go by, this diagnosis is spot on.

Since its inception in 2012, the conference is an annual sell out. Conceived by three Irish doctors with a passion for the arts and philosophy—Ronan Kavanagh, Muiris Houston and Alan Coss—it promises to inoculate jaded physicians “against cynicism, isolation, burnout, and boredom.”

These are bold claims. But, freshly replenished from my second dotMD, I fully intend to make this engrossing experience an annual fixture of my practice.

As one keynote speaker, the American gastroenterologist Bryan Vartabedian suggested, the conference may be an antidote to the dehumanising forces in contemporary medicine. Vartabedian’s broader thesis was that the unthinking application of health technology encourages clinicians to lose track of the human agenda in medicine. Digitised systems, he argued, invite doctors to interact more with the data that emanates from a patient than with the patient themselves. In fetishising tech, we risk losing a battle against machines for clinical relevance, marginalising the very things that make doctors unique.

“What is it about three human feet of bone and muscle wrapped in a white coat that is so damn special?” Vartabedian asked.

The answer, he proposes—the one thing a machine can never give us—is the warmth and heft of a human connection, the emotional rapport between doctor and patient, from one sentient creature to another.

In his own keynote, the acclaimed Irish novelist Colum McCann proposed a solution to the soullessness of modern medicine.

“Could medical practitioners begin to think as poets,” he asked, “or at least to read a poem? To make that imaginative leap into another’s suffering?”

McCann questioned whether, in our exponentially changing world, we are really listening to each other or whether instead we have become so small, so atomised, so wedded to our handheld tech that empathetic possibility is being walled off.

“We cannot tell a proper story unless we are being listened to,” he stated. “And that means listening ourselves. Being fully involved in the stories of others. Listening is a mighty weapon. In the right hands it can work miracles.”

There was a palpable thirst among the audience for such ideas, an ache for genuine connection. Participants talked of understaffing, burnout, plummeting morale, the tyranny of electronic patient records. One speaker highlighted this year’s iconic image of callous health tech run amok: a 97-year-old US hospital patient, Ernesto Quintana, being told he was dying remotely—and grotesquely—through nothing more humane than a bedside robot video-linked to a doctor.

I cannot quite define why dotMD’s unique blend of authors, musicians, artists and doctor-thinkers is such potent medical soul food. Except perhaps for this: in a world of distractions and bewildering speed, both inside and outside the hospital, attentiveness is as nourishing as it is scarce. It fills me up, every time I remember to focus fully on another.

And, as I hung on every word of every speaker, one thought kept recurring in Galway: that the greatest honour we can pay our patients is, above all, our attention. 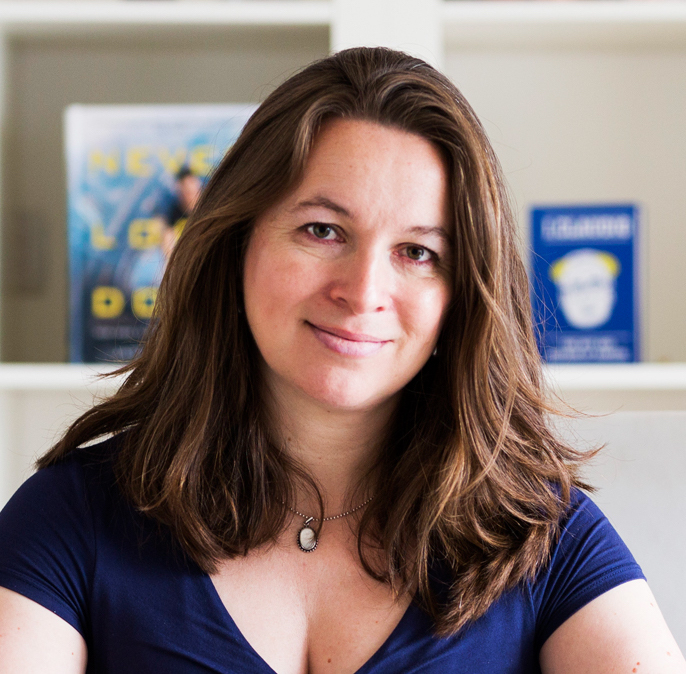