Restricting access to healthcare for any individual threatens the health of the whole population, yet this is happening in the NHS. Access to healthcare is not just a moral issue, but a social and economic one. This is not a new or unevidenced opinion: in 2018, the Faculty of Public Health (FPH) wrote: “The charging regulations present substantial implementation challenges for health care providers, risk the disengagement of migrants from all services, may lead to poor health outcomes and are not supported by good financial or ethical justifications.”

For primary care, NHS England guidance is clear: “anybody in England may register and consult with a GP without charge.” Yet, year after year, Doctors of the World UK (DOTW) data show that this is not reflected in practice. The latest report found that 1 in 5 attempts to register patients were wrongly refused, with the main reason being lack of paperwork (64%). This deviation of GP registration policies from the guidance is discriminatory and disproportionately affects vulnerable groups.

Secondary care is more complicated, with upfront charging for those unable to prove their entitlement to healthcare, such as undocumented migrants, in place since October 2017. As NHS England highlights, there are many reasons someone may not have the correct documents: people may have been trafficked into the country, living in exploitative situations, or have sent their documents to the Home Office as part of an application. None of this should be relevant to receiving healthcare, but the cost recovery programme requires a bill to be paid upfront, often for thousands of pounds, or treatment withheld except if urgent or immediately necessary, and with some exemptions.

The long and complex guidance means, in practice, urgent and immediately necessary care may still be denied. The high profile cases of Albert Thompson and Elfreda Spencer show the devastating effect charging regulations are having on people’s lives. And there are many, many more.

The impact on women is particularly stark. Research in the DOTW clinic found 2 in 3 pregnant women had not accessed antenatal care at 10 weeks, against NICE guidance, and 1 in 4 at 18 weeks, and 1 in 3 patients had been deterred from healthcare because of charges. A report released by Maternity Action last week highlighted the impact on healthcare staff too. One midwife said “I am not here to enforce immigration rules, I am not here to enforce people’s entitlement, I have a duty of care as a midwife and I need to fulfil that duty of care,” and another felt she was ‘working for the Home Office.”

In light of these findings, the Royal College of Midwives called for suspension of maternity charging at their recent conference. Jon Ashworth, Shadow Health and Social Care Secretary, reaffirmed his calls to suspend the charging regulations. Notably, in March 2019, the Academy of Medical Royal Colleges, representing the UK and Ireland’s 24 medical Royal Colleges and Faculties, called for suspension of the charges ‘pending a full and independent review of their impact on both individual and public health’, citing evidence from DOTW, Maternity Action, the Lancet commission, and others, joining the FPH, Royal Colleges of Paediatrics and Child Health, Physicians, General Practitioners, Nursing, and Obstetricians and Gynaecologists who have already spoken out.

There is no evidence of financial savings from these regulations: the costs of employing overseas managers, administrative burden on the healthcare team, and delays in treatment have not been evaluated. Medically, it is unquestionable that timely, preventative treatment is more cost-effective than emergency care. These regulations are presented as a counter to ‘health tourism’, a notion that has been widely discredited. Patients coming to the DOTW clinic have been in the UK on average 6 years before seeking healthcare, and it is clear that healthcare is not a motivation for migration.

The Lancet Commission on Migration and Health provides robust research on migration. There is an ‘overwhelming consensus of evidence’ showing the positive economic benefits of migration. For example, in advanced economies each 1% increase in migrants in the adult population increases the GDP by up to 2%. Migrants tend to be young and healthy, and in fact have lower rates of mortality compared to the general population in high income countries in the majority of disease. Globally, there is no systemic association between migration and importation of infectious diseases. However, the conditions migrants can find themselves in with poor housing and lack of access to healthcare can mean they are more susceptible to certain diseases.

Internationally, the UK should be a leader in the commitments to Universal Health Care (UHC). However, the increasingly regressive amendments to the NHS that have been brought in contradict that. At the time of writing, there is no public support for the charging regulations from medical bodies or public health experts, and economists have highlighted the benefits of UHC.

The charging regulations are immoral, unethical, and cost the NHS far more in the long run. It is time for the government to listen to experts: the regulations must be suspended immediately. 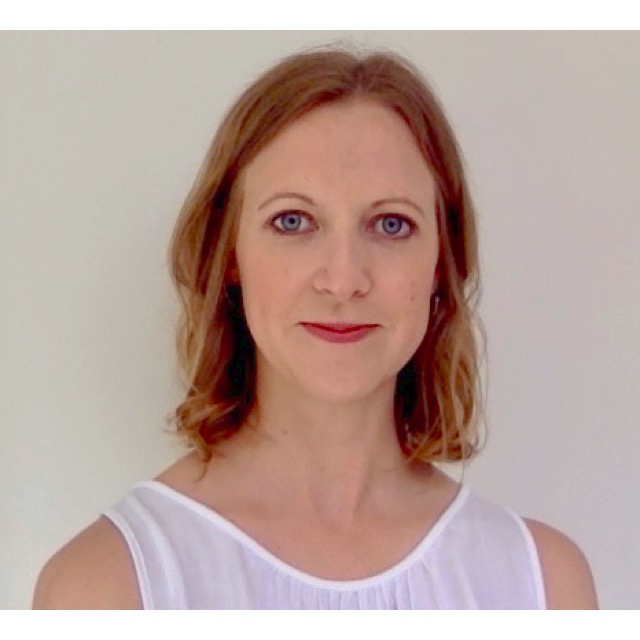 Lucinda Hiam is GP Champion at Doctors of the World UK.