The absurdity of pension schemes that have led to doctors working less to earn more, needs to be changed quickly and decisively to stave off another NHS crisis, says Paul Youngs 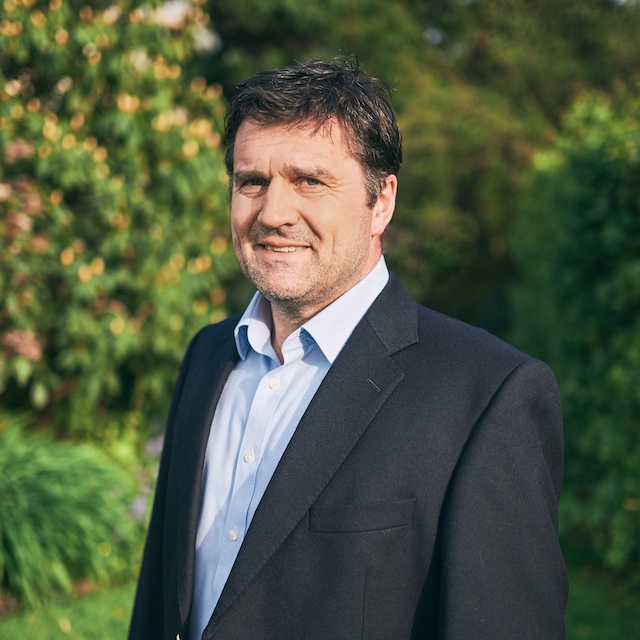 I am one of thousands of senior doctors waking up to a situation where my pension, once perceived as a benefit for long and committed service to the NHS, is now a financial liability. The combination of an imposed new pension scheme and a fiendishly complicated regime of punitive taxation on pensions growth has caused me and many other senior doctors to question the true reward for working hard for the NHS.

My trust in “the system” is rapidly evaporating. For doctors, a career in the NHS was not so much “cradle to grave” more “graduation to grave.” The NHS covenant was that you work long and hard hours and dedicate your life to the NHS, in return for a reasonable income and a comfortable retirement. It’s a sobering realisation that others don’t hold that promise, and that the government can change the system and impose tax and pension changes, ignoring your lifelong commitment.

Employed doctors in the NHS have lived with simple tax affairs. Employers remove tax at source, there is a limited range of tax deductible expenses, and there is no real need to engage with financial experts. Into this came tapering annual allowance, two pension schemes, and a myriad of financial complexity; a system so complex that financial advisors, pension experts and even HMRC have calculated tax charges incorrectly. Many doctors were blissfully unaware of the issues until huge unexpected tax bills began to appear on their doormat.

In his book The Wealth of Nations (1776), Adam Smith described the four “Cannons of Taxation”; equality, fairness, convenience, and efficiency. The regime facing doctors with NHS pensions in 2019 meets none of these ideals. The tax on NHS pensions is difficult to predict, requiring information that is available only six months after the end of the tax year, making it too late to actively change the tax liability. The annual allowance has been shrinking since 2010, but the then Chancellor George Osborne lit the fuse for this crisis in 2016 when he introduced tapering of the annual allowance. Now all income is used to determine our personal pension tax allowance, including non-pensionable pay. Even pension growth is counted as earnings in the calculation. This creates an almost spiral of taxation in that the more our pensions grow, the less it is allowed to grow without being hit by additional tax.

The annual allowance tapering rules have created cliff edges where small increases in income can land a doctor with a pension tax bill larger than the extra earnings, and once in the taper zone, the pension tax bill will become an annual feature of staying in the NHS pension. The only control that a doctor can exert is to change their income by working less.

The government’s own impact statement predicted there would be behavioural responses, such as “reducing pension contributions”  and those “in the taper region reducing their incomes.” There is no specific mention of the impact on those in public service defined benefit schemes, such as the NHS pension.

Until recently, the vacuum of information and lack of financial advisors who have a detailed understanding of pensions taxation in the NHS may have led to rash decisions such as leaving the pension scheme. This is entirely understandable as fear of the unknown is a common response and a powerful emotion.

Classical economics, where decisions are based on cold-headed logic, don’t apply in this situation. A behavioural economic model looking at the psychology of deliberate complexity, the perceived unfairness, the imposition of multiple changes, and the severe penalties if we get these complex calculations wrong, help explain why doctors may take the “safe and simple” option of reducing sessions or coming out of the scheme, even if that is financially worse in the long run.

The most recent surveys by BMA and NHS employers show that around a third of senior doctors have reduced their hours in response to pension taxation, with another third planning the same move next year. In an NHS that has at least 10% consultant and GP posts unfilled and relies on consultants doing 20% of their clinical work as overtime, it doesn’t require a degree in any kind of economics to see that the staffing crisis will hit hard and fast.

Largely down to the relentless lobbying and awareness raising of the BMA, the new prime minister has now signalled the need for reform. It needs to be swift and it needs to be effective because even if the financial landscape of pensions and tax is changed for the better, the permeating sense of injustice emanating from this preventable pension tax crisis, coupled with the unpredictability of behavioural economics might just result in a more permanent dearth of skilled doctors. That would be bad for the medical profession, bad for the patients, and bad for the NHS.

Paul Youngs is consultant anaesthetist in Plymouth who started working for the NHS 30 years ago. He is now chair of BMA pensions committee, working with all branches of practice to secure a better pension for doctors.