The comfort that empathetic doctors provide has an incredible impact on patients and their outcomes, says Sharon Roman 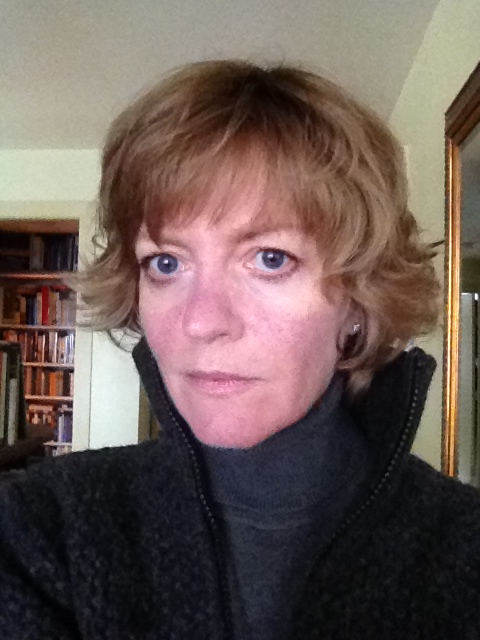 If a picture is worth a thousand words, then a screenshot that I keep on my phone is a tome. It captures an attitude towards healthcare that I find archaic. After tweeting my thanks to a doctor who authored an article that resonated with me, I was surprised to be the sole recipient of a message from someone else which said that a doctor must not “pander to patients,” but rather should be knowledgeable and efficient. It was a surprising statement, but what spoke to me the most was what it revealed about a certain mindset of practising medicine and its want of a caring attitude. Not only is this a prescriptive, paternalistic attitude; it lacks a value system of care in a doctor’s role. I was taken aback by the use of “pander” and saddened, as it is well known that doctors who are empathetic to their patients achieve better outcomes.

Knowledge and efficiency, while important qualities, alone are not what I credit as having made a difference in my healthcare. Empathy, however, has. Caring is what puts doctors and other healthcare professionals in a league of their own.

I was given the great fortune of knowing outstanding care before I understood the true value of it. At the beginning, I took my late family doctor’s care for granted simply because it was all I had ever really known. When illness struck and my needs suddenly erupted, I gained a new perspective of the important and integral role he would play in my healthcare⁠—and just how much he truly cared about his patients.

When my first multiple sclerosis attack prompted admission to hospital, I was surprised to find him behind me while I was processed at the triage desk. He had come to ensure that I was admitted immediately and gave me his home number as it was a Friday and I had no family in town. In time, he grew to know my family, took my husband as a patient when we married (he too saw the need to treat the family as a whole), and diplomatically and adroitly managed my complex healthcare needs. His support of and devotion to his patients knew no bounds. He worked hard to improve the lives of his patients and without a doubt, did more for me than I know. He deftly applied empathy, emotional intelligence, and a sense of humour. For him, being a doctor was a calling; practising family medicine was his life’s goal, and it was evident. Sadly, I never got the chance to thank him as he died of cardiac arrest on the eve of an appointment.

From a young age my husband also learnt the difference a caring doctor can make. While it is often said that the kitchen is the heart of the home, my husband’s grandfather also made it the heart of his practice (something unheard of in an age where doctors are busily setting boundaries). Early memories of his grandparents, Dr and Mrs Charles Lightfoot Roman, a nurse, include the sanitised kitchen and the house with a back door that was never locked. In the days prior to universal healthcare in Canada, their kitchen served double duty as a clinic to people who could not afford to pay for their healthcare. His attitude towards the practice of medicine was praised as not only a profession but also a way of life. He was more than a doctor to his patients; he was a warm friend and counsellor to them and their families.

These doctors, and many others, who are so dedicated to the improvement of their patients’ lives show how important the human aspects of practising medicine are; these are irreplaceable and necessary to bring about the best possible outcomes. Efficiency and knowledge alone is an incomplete picture of what I, as a patient, value in my care. Second opinions can be sought, schedules can run behind, but there is no substitute for caring. Fortunately, empathy can also make practising medicine more meaningful, perhaps even elevating it from a profession to a way of life⁠—a calling. We should all know the comfort of care that goes beyond merely doing a duty, and rest easy in hands that have answered the call⁠—because empathy matters.

Sharon Roman studied economics at the University of Toronto and Simon Fraser University. She had her first MS attack around the age of 30.
Twitter: @SRoman_SPQR