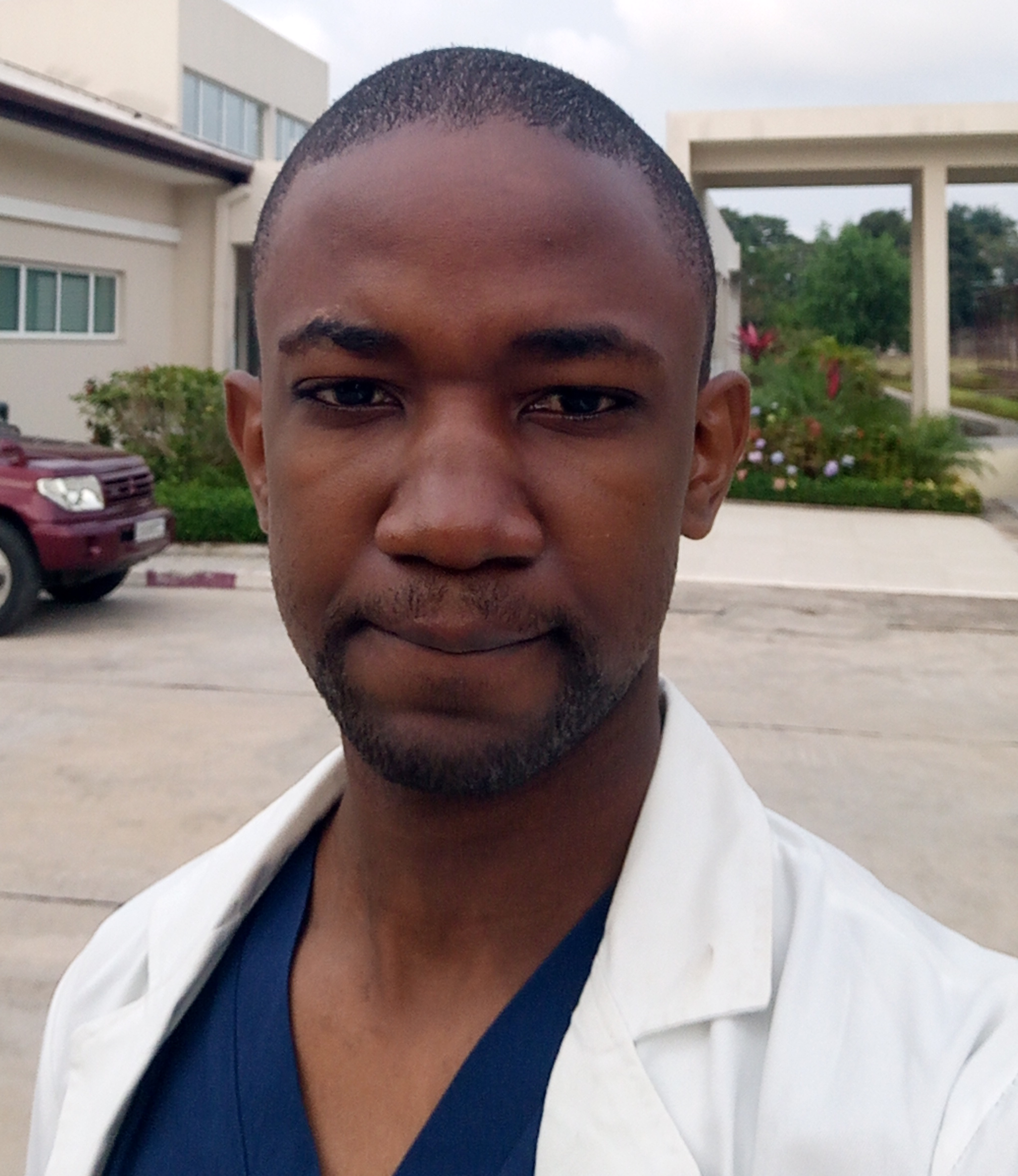 In recent years there has been an increasing recognition that global health research, conferences, and interventions should always seek to be ethical and inclusive. Yet, despite this, almost all the major global health events are still held in high income countries (HICs).

These nations typically have stringent requirements for visiting, which mean that people from low and middle income countries (LMICs) must contend with the time intensive and costly process of applying for a visa that may never come. This results in indescribable emotional distress, loss of career opportunities, and one sided debates at said global health events.

It’s at these high level meetings that key players in global health set the agenda, make critical decisions around how the global community will focus their efforts, and grow networks that will foster collaborations. Given the critical importance of such meetings, they should be one of the most inclusive spaces within global health. Yet colleagues from LMICs must face barriers that those from HICs never have to consider and are often, subsequently, forced to forgo their seat at the table.

Researchers from LMICs face a particular challenge when travelling since their weaker passport requires that they obtain a visa for most HICs. Visa applications demand months of preparation, evidence of living expenses (thousands of dollars in your bank accounts), booked flights, paid insurance fees, and an invitation letter. Even after demonstrating proof of all these requirements, there is no guarantee that the visa application will be granted or that there will be an opportunity to reapply or file an appeal. Last spring, I faced this exact situation.

The 72nd World Health Assembly was held this year from 20-28 May in Geneva. As a young and passionate global health researcher, I knew that this was a great opportunity for me to network, build relationships, and to learn. As a member of the InciSioN International Team I was invited to participate. I booked an appointment at the Swiss Embassy in Yaounde (Cameroon) five weeks before the event. I got an appointment on 6 May and I submitted my application letter with supporting documents: visa application fee (€40), Schengen visa insurance (€19), flight ticket (€645), 10 days AirBnB booking (€493), and evidence of having at least €3400 in my bank account. A week later I was told my visa application was rejected because I had not shown “sufficient proof that [I] would leave the Schengen space (after the event) . . . especially given the current migratory forces (in Cameroon).”

I was devastated. I was upset, paralysed, and demoralised. I tried to get an explanation, but I was told to go back and read the paper then file an appeal if “I felt like it.” I inquired about the procedure and was told it costs more than €300 to file an appeal and could last several months. I left the embassy that day sad, my palms sweaty, my blood boiling, but my resolve fixed. I thought to myself who do they think they are? Surely, I was not going to let them win this battle.

I came back the next day, this time with proof of my admission to Harvard’s Program in Global Surgery and Social Change (starting in July 2019). Surely, this would suffice to prove that I intended to leave the Schengen area because I had to come back and apply for my US visa. I was wrong. Nothing changed. I next tried to seek help from our Ministry of External Relations and after two days of reasoning and pleading the answer was the same—I would not get to attend this event.

Later, I was able to get part of the AirBnB money back, but I lost the airfare. The truth is that I lost more than just money; I lost faith in those that organise these events in high income countries.

My story is not an exception and LMIC researchers are not the only ones affected by these exclusionary practices. Colleagues from HICs are losing the contributions and critical insight of their LMIC counterparts, which would enrich discourse and produce more effective global health agendas. To encourage inclusivity, organisations should consider holding their high level meetings in LMICs. Africa, in particular, offers more and more visas upon arrival, which would save time, money, and resources for all conference participants.

Global health specialists have a responsibility to create a more inclusive community. Solving the problem of attendance at conferences would be one step towards equity.

Ulrick Sidney is a research associate at Harvard’s Program in Global Surgery and Social Change and member of the international team of InciSioN. Ulrick is from Cameroon and he is interested in neurosurgery, health policy, and finance. Twitter @ulricksidney