The greatest threat to medical science is not fabrication of results but “presentational fraud,” it is also the hardest to deal with, says Terence Stephenson 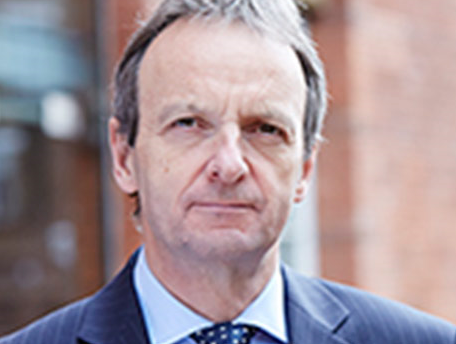 Most readers will be familiar with straightforward research fraud. The Lancet paper led by Andrew Wakefield alleging evidence of a link between measles immunisation and autism is perhaps the most well-known example. [1] The potential consequences of research fraud can be seen from the impact on measles vaccine uptake. More than half a million children in Britain have been left unprotected against measles in the past decade. In the first three months of this year more than 110,000 measles cases have been reported worldwide, up a quarter on the same period last year.

“Gift authorship” can also lead to researchers being participants in research fraud. In 1994, the President of the Royal College of Obstetricians and Gynaecologists resigned as editor-in-chief of the British Journal of Obstetrics and Gynaecology after adding his name to a dishonest report alleging successful transplant of an ectopic foetus into the uterus. [2] Such an innovative technique would have represented a huge breakthrough and brought hope to many pregnant women. It seems almost unbelievable now that the authors could be so brazen as to think that such a claim would not be questioned or that failure of others to replicate this technique would not cast doubt on the original paper. The ancient Greeks had a name for this: hubris—the concept of a great man brought down by a character flaw. And it was invariably a “great man” in the patriarchal ancient Greek society. [3] However, even in recent times, the most high-profile perpetrators of research fraud appear to be men, in common with most law breaking. For example, fraudulent claims of cloning humans and forged ethical review papers in a report of twin girls who had had their DNA altered to prevent them from contracting HIV [4,5].

The concept of “gift authorship” was perhaps not uncommon at the time but underlines the importance of all authors taking responsibility for their contribution. Since then, authors have to justify explicitly to journals their individual contribution to a piece of research. The International Committee of Medical Journal Editors Recommendations for the Conduct, Reporting, Editing, and Publication of Scholarly Work in Medical Journals [6] recommend that authorship be based on substantial contributions to the conception or prosecution of the work; drafting the work or revising it; final approval of the publication; agreement to be accountable for all aspects of the work. One author should be the guarantor—the contributor who accepts full responsibility for the finished article, had access to all data, and controlled the decision to publish. An institutional research sponsor is required. [7]

However, these straightforward cases, once discovered, are relatively easy to deal with. The journal can highlight the fraud, withdraw the paper and the researchers are obviously identifiable. Subsequent citations of the paper by others is a harder issue to deal with.

Much more difficult is what I would describe as “presentational fraud.” In these cases, there has not been true fabrication and the data which are published are not false—but not all the data are published or they are presented at research meetings in a misleading format.

The English word morality comes from the Latin mores meaning the essential or characteristic customs and conventions of a community. To me “presentational fraud” is immoral in breaching the expected conventions of scientific integrity. Wolfgang Gaissmeier has drawn attention to examples from the field of prostate cancer and Muir Gray has noted the use of the “framing effect” in contrasting benefits and risks, especially in relation to drug trials. [8,9]

Methodological failings in study design can also introduce bias into research which can be unwitting or deliberate. These should be picked up by peer review and good editorial processes, but peer review has become less robust with the explosion in online journals. Also, good peer review is time consuming but brings few rewards in modern academia which means obtaining good refereeing can be difficult. If allied to editorial eagerness, this can be a toxic mix. Research data obtained with a lack of proper informed consent may be scientifically correct but this is unethical. The subsequent use of such data poses a particular problem.

In the case of registered medical practitioners in the UK found culpable of research fraud, they can be erased from the medical register, as in the case of Andrew Wakefield. A doctor who cannot be trusted with scientific data or consent for research cannot be trusted with patient data or consent. However, this does not stop the individual continuing as a non-clinical scientist in this country or abroad.

Of these four examples of questionable research practices (fabrication of results, misleading presentation, bias in the methodology and inadequate consent), perhaps the commonest and therefore the greatest threat to science is the selective reporting of data or a failure to report at all. Algorithmus wrote in 820 AD that the outcome depends on the data processed [10]. Enthusiasticus noted a quarter of a century ago: “scientists and doctors do not always publish the results of their studies, particularly if they have been negative. I and my colleagues have ways of unearthing such results, which can on occasion change views about the efficacy of a treatment” [11]. 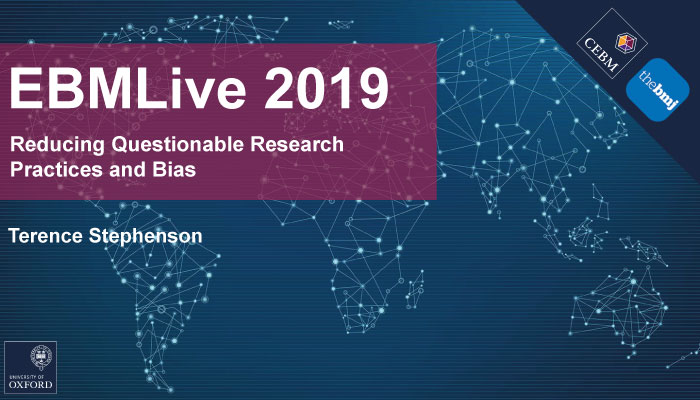