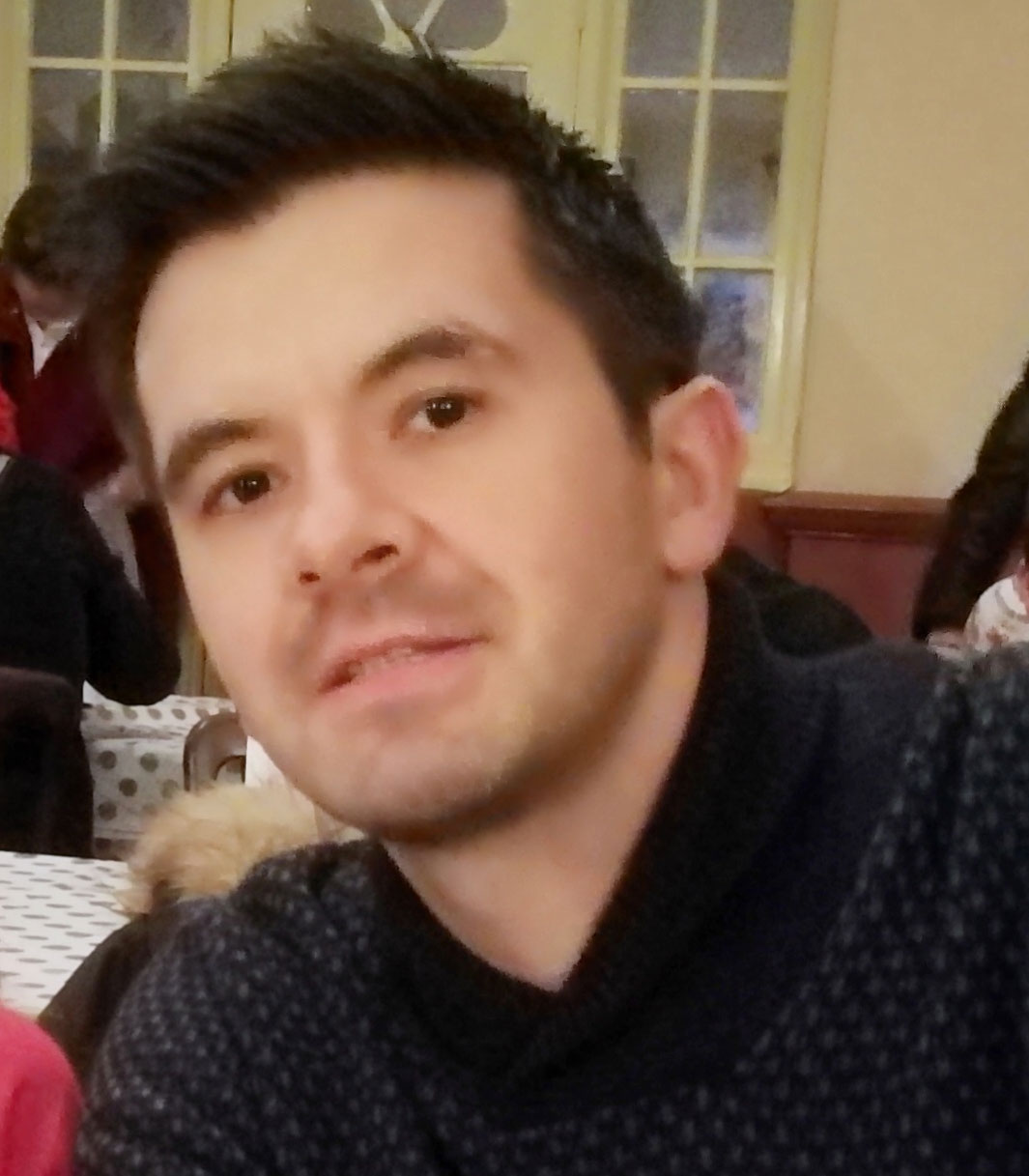 As a trainee in palliative medicine, I face on an almost daily basis ethical dilemmas around the appropriateness of CPR in patients at an advanced stage of a life threatening illness. In recent years, there’s been a growing awareness of the importance of patient involvement in resuscitation decisions and guidance has sought to clarify the ethical and legal complexities. Yet real life cases continue to add to the ambiguity around when to perform CPR.

I was particularly struck by a Welsh case that the BBC reported at the end of last year. We learnt that an 89 year old lady died at home of natural causes due to heart problems. In the lead up to this, a district nurse had visited her for other ongoing health problems, and upon finding her frail and weak had dialled 999. Subsequently, the lady deteriorated rapidly and died. The district nurse did not perform CPR.

In the wake of the case, Betsi Cadwaladr University Health Board, the district nurse’s employer, stated that it had “learned lessons” and issued new guidance that “meant CPR should be performed in all cases,” unless a “do-not-resuscitate” (DNACPR) order is in place. The only information the wider public have received about this guidance is from news reports, and there is limited detail in the article to make firm conclusions about the decision making process in this specific case. Yet what we do know is that any such blanket policies directing healthcare professionals to “give CPR to all” will have knock-on effects.

CPR is a medical intervention that is wholly appropriate in situations where there is a reasonable chance of meaningfully restoring circulation. However, we know that the brutality of this intervention has significant potential for harm. This risk must be offset against findings that show in patients over 70 the survival-to-discharge rates of CPR for out of hospital cardiac arrests are often less than 10%,  with the odds becoming more remote as comorbidities stack up. Furthermore, many people do not wish to undergo CPR, with the rates of refusal rising with advancing age. Edicts like the Health Board’s fly in the face of all of this.

It removes the right of an experienced healthcare professional on the frontline, who is faced with the patient in front of them, and potentially their loved ones, to make the right decision for that individual at the time. What if a relative is there to tell a visiting nurse that CPR would not be wanted? Would the Health Board’s directive mean that said relative would have to be ignored?

Personally, I would still veer towards giving CPR when the situation is new and ambiguous. Yet all that an unconditional memo achieves is to completely remove any alternative option, which in a significant proportion of older, frail, or multicomorbid patients would be the gentler option. How would the guidance stand up in a case where a patient who is rapidly deteriorating but has capacity states that they wish for a natural and dignified death, free of the medical intervention of CPR, but has no DNACPR in place? Would a healthcare professional be obliged to disregard their reasonable final wish?

The Joint Statement from the BMA, Resuscitation Council (UK), and Royal College of Nursing states that “the final decision regarding whether or not attempting CPR is clinically appropriate and lawful rests with the healthcare professionals responsible for the patient’s immediate care at that time.” This is in line with the All Wales DNACPR Policy, which advocates that even if CPR may restore circulation and breathing, the benefits of prolonging life should be balanced against harm and pain caused to the patient. A joint Nursing and Midwifery Council and Royal College of Nursing statement advocates that in situations where there is no explicit decision regarding CPR, there should be an initial presumption in favour of CPR. Yet this recommendation does not mean indiscriminate application of CPR that is of no benefit and not in a person’s best interest.

This isn’t the first, and is unlikely to be the last, case like this, in which senior experienced nurses have been found guilty of gross misconduct for not initiating CPR, despite police and coroner findings of no suspicious circumstances. In spite of statements from the Nursing and Midwifery Council and Royal College of Nursing, as discussed above, ambiguities remain. Reports of patients with “Do Not Resuscitate” tattooed on their chest highlight the interplay between patients’ wishes and the ambiguous professional guidance on this highly emotive subject. In many patients, respect for their autonomy to refuse CPR will be broken by indiscriminately providing CPR.

There is a telling quote from the lady’s son in this case: he did not feel CPR would have helped her, and “was pleased with the outcome.” What then would his thoughts have been if CPR had been commenced by default, bringing with it a minute chance of success, but certain significant harm to the individual’s body, not to mention significant distress to the lady’s loved ones?

It is high time for members of the public to be informed about not just the benefits of CPR, but also its other faces. When successful, it saves (often young) lives. It is Dr Jekyll, the well respected saviour. Yet when applied “to all,” it has an ugly face, that doctors, nurses, and paramedics see all too often, but which is often hidden from the public.  If we want to stop medicalising the inevitable and remember the meaning of a dignified, peaceful death, let’s reveal this truth.

James Davies is a palliative medicine ST6 studying in Wales, and am due to take up a consultant post in August 2019.

Author note: Dr Mark Taubert hosts #TalkCPR on Twitter, with interesting and lively discussion on this controversial and emotive topic.