Minimalism, the principle of using the minimum means necessary to achieve a desired result, was originally associated with various pictorial artists from the 1920s on, and was later introduced into sculpture, architecture, and literature. Michael Nyman introduced the idea of “minimal music” in an article in the Spectator in 1968. Exponents include the artists Anne Truitt and Frank Stella, the musicians Steve Reich and Philip Glass, the writers Raymond Carver and Samuel Beckett, and the film makers Robert Bresson and Jim Jarmusch. 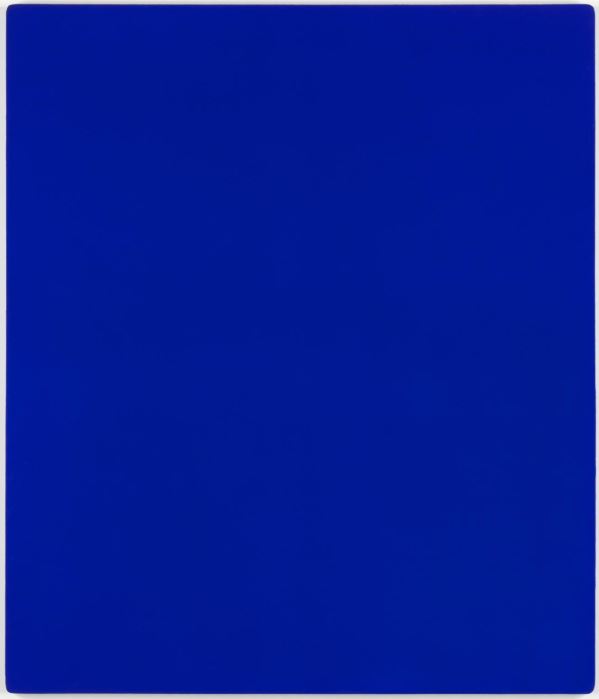 Meiosis was originally a figure of speech in which something is intentionally represented as being smaller or less important than it really is; by extension it came to mean understatement, often with ironic intent. As you might, for example, say “a bit of a headache” for an intense bout of migraine. Meiosis has also sometimes been used to mean litotes, which is from another Greek word meaning small, λῑτός. But litotes is a different figure of speech, in which understatement is used for emphasis. If, for example, you say “that’s not the smallest tumour I’ve ever seen”, you really mean that it’s the biggest.

Meiosis was once a term, now obsolete, for the stage of a disease at which symptoms start to abate. Meiosis is also a stage in cell division, in which a diploid cell nucleus generates four haploid nuclei, with half the complement of chromosomes. Miosis, on the other hand, is constriction of the pupil of the eye. It was originally spelt myosis, since it comes from another Greek word altogether, μύειν, to shut the eyes. However, confusion with meiosis resulted in the current spelling.

The prefix meio- sometimes indicates a stage between macro and micro. The meiobenthos, for instance, includes animals somewhere in size between microfauna and macrofauna, found at or near the bottom of the sea. And the geological Miocene period came between the Oligocene and the Pliocene (Greek ὀλίγος few and πλείων more).

Now add an n to MEI and you get words with small connotations, such as mince (meat chopped up small), minor, minuet, minuscule, minute, minutiae, comminute and diminish (Latin minuere, to reduce), minim and minimum.

A minister was originally an inferior or a servant, contrasted with magister, a master; and minestrone soup was something served at table.

When Lenin’s party won a debate by a single vote at the end of the second congress of the Russian Social-Democratic Workers’ Party in 1903, they were called Bolsheviks or members of the majority (больше, more); their opponents were called Mensheviks, members of the minority (меньше, less).

The word “minimus” entered English in the late 16th century, meaning a very small or insignificant creature. It is first recorded, according to the OED, in A Midsummer Night’s Dream (III.ii.330), when Lysander says to Hermia “Get you gone, you dwarf; You minimus of hindering knotgrass made, You bead, you acorn.” Lysander has taken his cue from Helena, who taunts Hermia over her height: “O, when she’s angry, she is keen and shrewd! She was a vixen when she went to school; And though she be but little, she is fierce,” to which Hermia retorts “’Little’ again! nothing but ‘low’ and ‘little’! Why will you suffer her to flout me thus?” 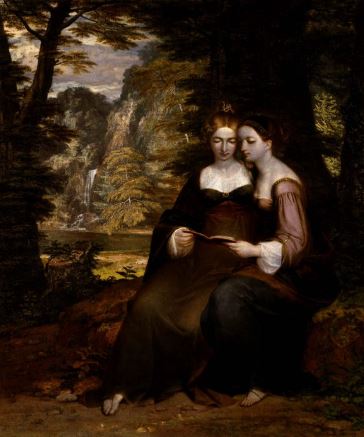 The next appearance of the word is not until the late 18th century, when it was used as a postnominal denoting the rank of an individual in a family of siblings. As Charles Rowcroft put it, in Confessions of an Etonian (1852), “The boys at Eton are not known by their Christian names, and when there are more than one bearing the same surname, … the individuals are distinguished by the addition of maximus, major, minor, and minimus.”

In the middle of the 19th century, minimus started to be used to describe various very small, ancient, usually Roman, bronze or silver coins found in Britain. The term was later shortened to “minim” a term that is still used today.

“Minimus” meaning an animal’s little finger or toe, from the Latin digitus minimus, is a late entry in English, first appearing in the late 19th century. I shall discuss it next week.