As last year, my list of medical anniversaries in 2019 is restricted to those that are multiples of 50 years. Thus, I have not included, for example, the 10th anniversary of the 2009 outbreak of swine flu in the UK or the launching of the National Pandemic Flu Service in the same year, leading to increased availability of antiviral medicines that reportedly have little efficacy; the opening of the Princess of Wales of the Landmark Aids Centre in London in 1989; or the strike of UK ambulance crew members, also in 1989.

For me, the highlight is Dmitri Mendeleev’s description of the periodic law of the elements.

Mendeleev (1834–1907) began writing his book Osnovyi khimii (Principles of Chemistry) in 1868, and looked for a way to classify the elements. Various schemes had been proposed. Division, for example, into metals and non-metals. But two way classifications are rarely satisfactory; some elements, for example, such as phosphorus, which also features in this year’s anniversaries, could exist in both metallic and non-metallic forms. Another method was based on the differences between basic and acidic oxides, but the existence of transitional forms made that also unsatisfactory. Electrochemical classification raised other problems and did not lead to continuity from compound to compound. Classifications based on the relative affinities of elements for each other and their valencies were no better.

Mendeleev sought a universal characteristic that would allow him to arrange the elements in a strict order. That characteristic, he decided, was the atomic weight, which led him to enunciate his periodic law:

Mendeleev outlined his ideas in a pamphlet, An attempted system of the elements, based on their atomic wrights and analogies, which he distributed privately at the start of 1869. He presented his ideas to the Russian Chemical Society in March of that year, in a talk titled “On the correlation of the properties and atomic weights of the elements”, which he published in the Society’s journal later that year.

It was on this basis that the periodic table of the elements was developed.

Some medical anniversaries in 2019 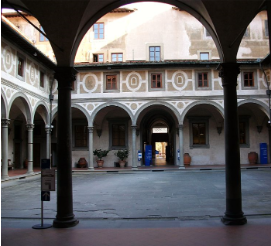 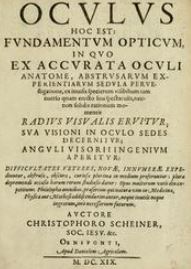 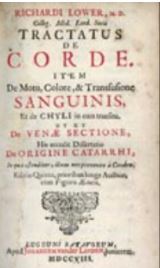 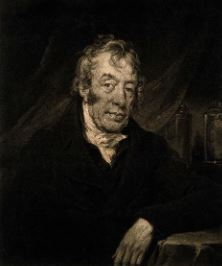 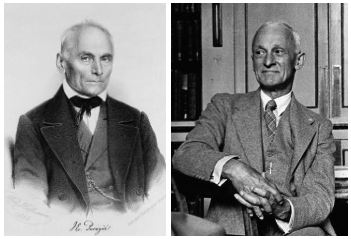 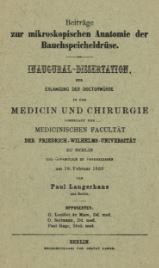 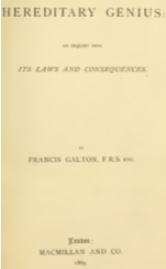 1869
Francis Galton publishes Hereditary Genius: “I propose to show in this book that a man’s natural abilities are derived by inheritance, under exactly the same limitations as are the form and physical features of the whole organic world.” 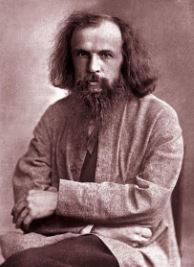 1869
Dmitri Mendeleev describes the periodic law of the elements at a meeting of the Russian Chemical Society, “On the correlation between the properties of the elements and their atomic weights.” 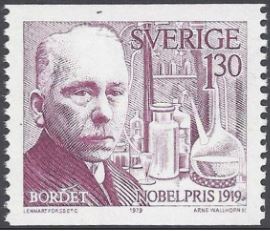 1919
Jules Jean Baptiste Vincent Bordet (1870–1961) is awarded the Nobel Prize for Physiology or Medicine, “for his discoveries relating to immunity”; he receives it in 1920 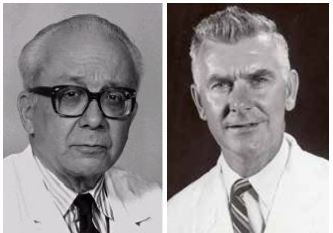 Nobel Prize in Physiology or Medicine: Max Delbruck, Alfred D Hershey, Salvador Luria, “for their discoveries concerning the replication mechanism and the genetic structure of viruses”

These medical words were first recorded, according to the Oxford English Dictionary, in the listed years (the numbers in parentheses are the total numbers of new words in the indicated years). Antedatings are always possible.

Note that “autosomal dominant” was first recorded in 1919, while “autosomal recessive” had appeared a year earlier.

Note also the large number of new drug names that appeared in 1969, at a time when drug discovery was flourishing.