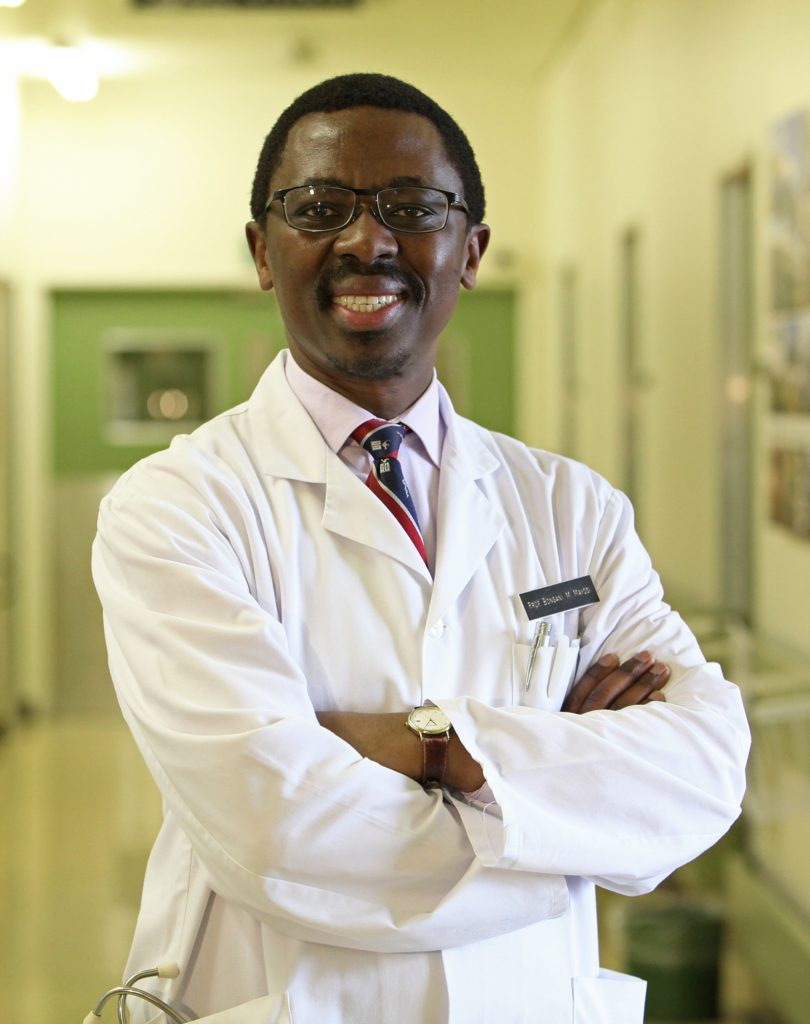 Professor Bongani Mayosi (pictured) was a great friend of mine and of the Knowledge Translation Unit (KTU)’s, sharing our vision for universal health coverage. As dean of the University of Cape Town’s Faculty of Health Sciences, Bongani was that rare type of leader who cared very deeply about the people in his faculty, his students, and staff. But foremost he cared for the people of Africa and those without access to essential services, or the opportunity to put right intergenerational narratives of oppression and suffering. He was a gifted and prolific scientist, and I cherished those moments when I’d recognise the spark of curiosity that ignited in his eyes whenever he spoke about his research.

Bongani believed deeply in the work of the KTU, which was part of his faculty. The KTU has developed the Practical Approach to Care Kit, or PACK, which supports frontline health workers in low and middle income countries. In partnership with others, including the BMJ, it is working to strengthen primary healthcare in South Africa, Brazil, Nigeria, and Ethiopia. In his landmark 2014 paper on healthcare in South Africa 20 years after democracy, Bongani identified the KTU as a positive and promising response to the many challenges South African healthcare faces.

At a particularly difficult time, when we were asked to present a proposal for integrating PACK into UCT’s undergraduate medical curriculum, his gentle presence steadied me and he announced that “PACK had come home” with such conviction, certainty, and some glee that no one in the room could express anything but support. When I arranged for him to meet with colleagues from the BMJ earlier this year, Bongani declared “PACK is what makes UCT a global institution.” I would call him out on such moments and ask that he repeat those words so that I could write them down. Bongani would simply smile, and commit the exact words to the page for me in a follow-up email.

Bongani was never more than an email, phone call, or WhatsApp away. No matter the time or what day of the week it was, I could always count on him to be there and to be supportive and gracious, not to mention his sartorial elegance and light-up-the-world smile. He truly believed in our work’s importance to our continent and to other low and middle income countries, making the KTU feel necessary and worth supporting.

And support us he did. The moment for me that most captures this is when he took leave of managing the Fees Must Fall protests, in which students brought higher education institutions to a standstill to demand free higher education. I had invited him to share a meal with Professor Joseph Ana, who leads PACK in Nigeria and was visiting the KTU. I had warned Joseph that Bongani might not be able to attend, that the response was a 24/7 business, and that these were unprecedented times in our country and our university. Joseph had been very keen to meet Bongani; knowing Bongani’s passion for nurturing clinician scientists, Joseph wished to talk with him about how to support more Nigerians to obtain their PhDs.

It turned out that Bongani had arrived for the meal, but due to a misunderstanding in the reservation had been turned away by the restaurant manager. By the time we reached Bongani by phone he was nearly home, yet he turned straight back around to join us for dinner. Bongani was gracious, seemingly unfazed, and spent a wonderful evening with us, listening attentively as always, ending his meal with his rooibos tea with warm milk. I knew he would likely go back to work, to yet another night of trying to bridge deeply entrenched divides in our country.

Bongani’s depression was a very human response to the situation in which he found himself at a turning point in South Africa’s history. Post-apartheid South Africa has failed their youth, neglecting to provide them with the quality of education that opens doors. Those students who against all odds make it to university face high fees, systemic challenges, and persistent racism that overwhelms them and their families. Bongani listened to all sides and facilitated a space in which dialogue could unfold, no matter how painful these issues. He was the first faculty leader in South Africa to broker an agreement with students, when all around him others were at an impasse.

It was a moment of the most extraordinary leadership I have ever witnessed. But such exposed leadership comes at a high cost for those who care as much as Bongani did. We discussed these difficulties, and depression, and he always reassured me that he was getting help and support. I can’t help but think that the part of his identity that liberated so many others—a successful caring black man and leader—is the same that prevented him from being able to heal with the help he received. It is a tragedy that it was not enough to carry him safely to recovery.

His family’s openness about his suicide and depression shows great courage, and marks the beginning of a more open, inclusive, and sensitive discourse on mental illness in many communities.

Bongani was excited about the KTU’s plans to mark the anniversary of Alma Ata and his wish was that it be a faculty wide event. We will honour that wish, knowing it will be bittersweet and that we will miss him when the time comes. I know that he would have loved to be seated among colleagues from this continent and abroad, talking about making quality primary care widely available and empowering frontline providers, and that it would have been his smile that would have been the broadest. His loss is a reminder that we must look after ourselves and each other. 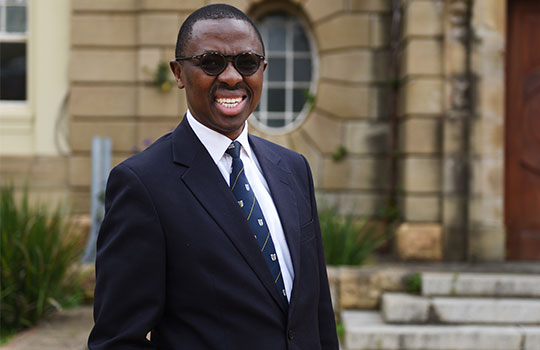 Lara Fairall leads the Knowledge Translation Unit (KTU) in the Faculty of Health Sciences at the University of Cape Town, where Professor Bongani Mayosi was dean.

Competing interests: Since August 2015 the KTU and BMJ have been engaged in a non-profit strategic partnership to provide continuous evidence updates for PACK, expand PACK related supported services to countries and organisations as requested, and where appropriate license PACK content. The KTU and BMJ co-fund core positions, including a PACK global development director, and receive no profits from the partnership. PACK receives no funding from the pharmaceutical industry. The KTU is working on a PACK collection sponsored by the BMJ to profile the contribution of PACK across several countries towards the realisation of comprehensive primary health care as envisaged in the Declaration of Alma Ata, during its 40th anniversary.