Even when medical students are unable to actively participate in patient care, learning opportunities still exist 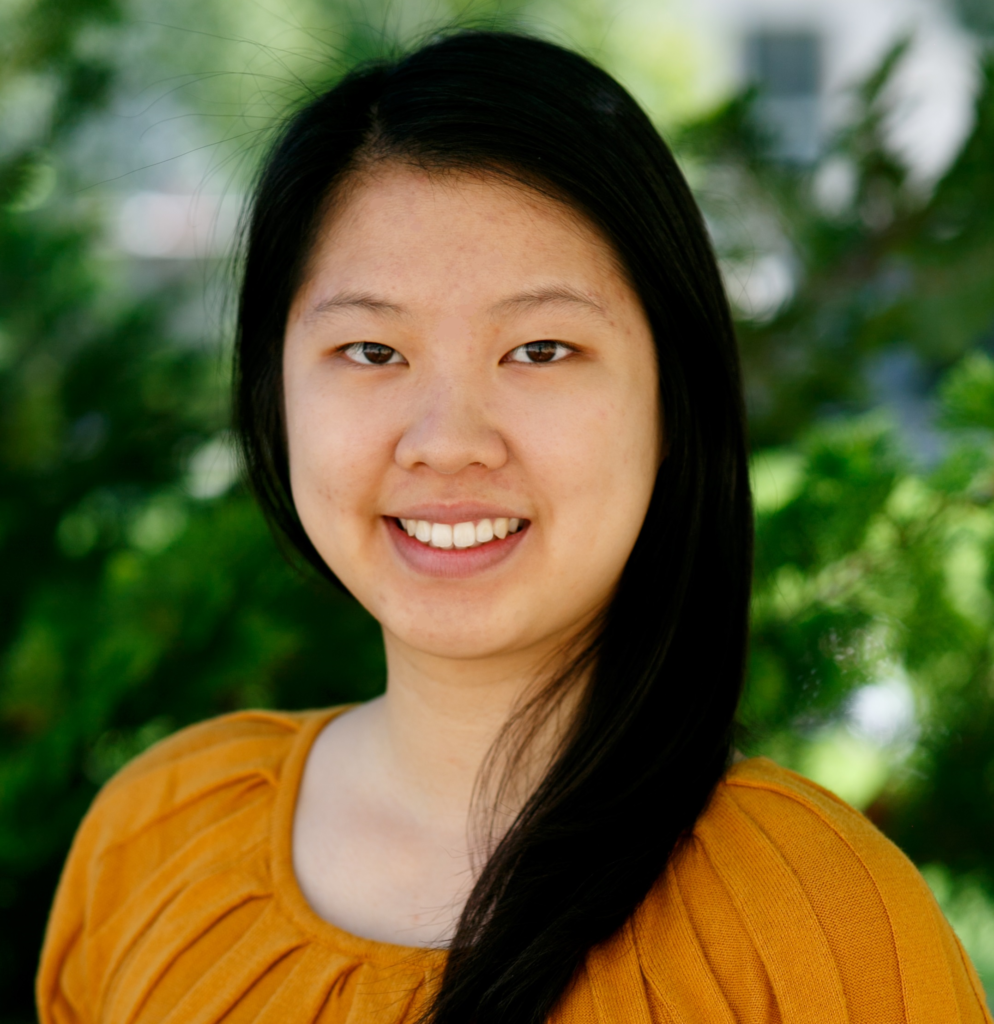 “Call contingency!” I didn’t quite understand the meaning of this phrase being shouted through the overhead paging system. Yet I sensed the urgency in the physician’s voice. She turned her attention back to the patient lying in front of us, explaining, “Your baby is at risk. We need to do an emergency C section.”

That morning, I was on my obstetrics and gynecology rotation as a medical student and was taking care of a pregnant woman at almost 40 weeks gestation. The attending physician, resident, and I had entered the patient’s room in anticipation of an imminent vaginal delivery, but instead we noted an alarming drop in fetal heart rate indicating fetal distress. The call was made for an emergency caesarean section, and we now hurried out of the room in preparation for surgery.

In the hallway a swarm of medical personnel were sprinting toward the operating room, where nurses were frantically shuffling surgical instruments in a rush to set up. Within this hectic backdrop, I spotted the resident and asked how I could be of help. But rather than assigning me a task, she pointed to a corner of the room, stating, “The best thing for you to do is to stand over there and just watch.”

I was disappointed that I would be unable to assist. I wanted to become a physician so I could help patients. I wanted to rush into the moment to help gather needed equipment, prepare the room for the operation, and comfort the frightened patient. Instead, I felt forgotten standing silently in the corner of the room.

Yet what I had initially perceived as a lost opportunity in my medical training turned into a humbling experience. I watched the room transform swiftly into a functioning operating room. I marveled at the efficiency of the process, despite minimal conversation between the team members. I held my breath as the patient was placed onto the operating table, timeout performed, incision made, and the baby delivered within 15 minutes from the initial call for contingency.

The remarkable skill and efficiency of the medical team illustrated a tension between my desire to contribute to clinical care and a recognition of my role as a medical student within a larger medical team. As a trainee, I was in an unfamiliar situation in which I had limited training and experience. As patient care should take precedence in any situation, I realised that my insistence on helping could have risked patient care by interrupting the established protocols necessitated by the emergency. The resident’s advice for me to stand aside in this situation was therefore appropriate and even necessary given the circumstances.

While both active and passive mistreatment should not be condoned, the need to prioritise patient care complicates the expectation for doctors to persistently integrate students into clinical practice. Although the feeling of being neglected is an uncomfortable and frustrating experience, I realised that I could glean valuable lessons even from the role of an observer. I would argue that even when we are unable to actively participate in patient care, learning opportunities still exist, although they may be overlooked or perceived as neglect by medical students like myself.

Understanding that I needed to embrace my limitations as a trainee while still valuing the hidden learning opportunities was a difficult realisation. But by doing so, I was able to appreciate how the view from the corner of the operating room was really not that bad at all.