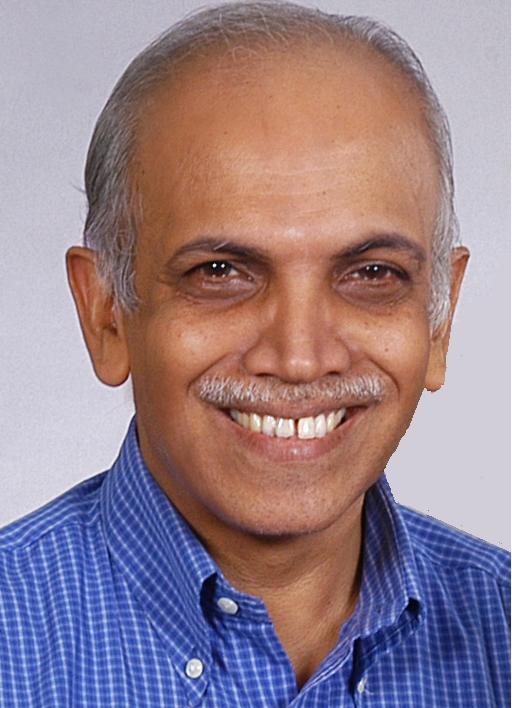 Diabetes is a global health concern. However, the term “diabetes” connotes archaic concepts and needs to be reviewed. The ancient Greek physician Aretaeus of Cappadocia is often recorded as the first person to use the term “diabetes” (meaning “excessive discharge of urine”) in the first century CE. Later, the word “mellitus” (sweet) was added by Thomas Willis in 1674 after he noted the sweetness of patients’ urine and blood.

However, it was only about 100 years ago that some treatments for diabetes came into existence, with the real advances in the understanding and treatment of diabetes emerging only in the past 50 years. Considering this, it is quite inappropriate to cling on to the atavistic diagnostic term “diabetes mellitus,” since this symptom based term was relevant when the understanding and treatment of the disease was limited.

Considering the advances in our understanding of the pathophysiology and treatment of the disease, there is a strong case for better diagnostic terms. For example, a properly controlled patient no longer has “diabetes” or “mellitus” but is still a “diabetic.” And with the availability of SGLT2 inhibitors, which are used to treat diabetes but can lead to urine testing positive for glucose, it seems the treatment “causes” the disease! These are just a couple of many other oddities that arise from the use of this antiquated terminology.

So the better term for type 2 diabetes mellitus would be “dysglycemic metabolism syndrome.” Dysglycemia is defined as “abnormal blood glucose levels from any cause that contributes to disease” (Stedman’s Medical Dictionary). For convenience and to retain a semblance of the old term we can use the term “dysglycemic metabolism” (DM).

This term stresses the complex metabolic nature of the disease with its glycemic derangement. It will also put to rest the controversies around the concept of “the metabolic syndrome” by including the metabolic component. Dysglycemia will also cover the hypoglycemia and glycemic variability that is associated with the disease. It is important to note that the term used is “dysglycemic metabolism” syndrome and not dysglycemic “metabolic syndrome,” although the latter comes under the domain of the definition. Similarly, the term dysglycemia meaning a pre-diabetic state is automatically included in the ambit of the new terminology.

By using these suggested terms, we can avoid the words diabetes and mellitus in our diagnostic terminology and instead relegate their use for colloquial discussions. For serious scientific deliberations, the proposed diagnostic terms will provide a rational framework for future research and communication. Their use will also avoid conceptual anomalies and provide better clarity in the understanding of the disease.

George Thomas is a cardiologist based in Kochi, India.