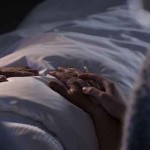 • Jacky Davis and Ilora Finlay go head to head in a debate on the Assisted Dying Bill set to be read in parliament next month. They debate whether the bill’s provision requiring a High Court judge to approve patients for assisted death is enough to protect vulnerable people.

• What do you think? Cast your vote in our online poll which asks, “Would judicial consent for assisted dying protect vulnerable people?” 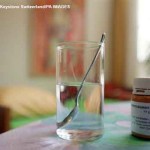 • Owen Dyer, Caroline White, and Aser García Rada give a briefing on the assisted dying laws in several countries around the world. They summarise the law in Europe and several US states, as well as Canada and Colombia.

• Other related articles include an interview with the daughter of a doctor who had an assisted death and two personal views. One argues that the legal ambiguity around assisted dying lets patients and families down. Another calls for more detail on how provisions for assessment of mental capacity would work in practice. 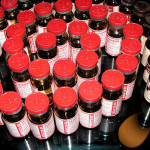 • Melvyn W B Zhang and Roger C M Ho claim in a feature that ketamine’s potential as a rapid antidepressant has been overplayed in the press. They question the value of a 2014 study by the University of Oxford which found improvements in the mood of some patients treated with the drug.