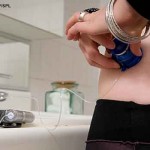 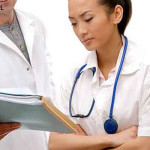 • Industry gender bias
A US study has found that female physicians who have financial ties with the biomedical and pharmaceutical industry are paid significantly less than their male counterparts. Even after controlling for such factors as specialty, age, and institutional reputation, female physicians received about $3600 (£2270; €3160) a year less than male physicians. The disparities in payment were seen in almost every kind of industry tie, including money for meals, reimbursement for attendance at educational events, and speakers’ fees.