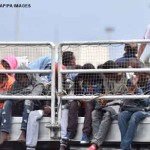 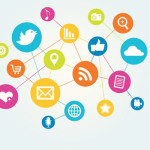 •  Over at BMJ Careers, academic GP Anne-Marie Cunningham has argued that social media are not as risky as they might seem, and can be used to connect with others and build communities. “Being able to talk to people who don’t think the same way as you, that’s really the strength [of social media], that’s what you should seek out,” she told attendees at the Medical Women’s Federation spring conference in Manchester, last week. 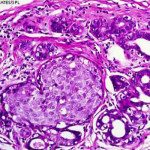 •  The American College of Physicians (ACP) has published a set of screening guidelines for breast, cervical, ovarian, prostate, and colorectal cancer. The guidelines define high value strategies as those that “provide a degree of benefits that clearly justifies the harms and costs incurred. Those of low value are strategies that provide limited or no benefits to justify the potential harms and costs.