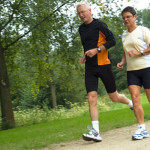 Exercise as good as stopping smoking

A study published in the British Journal of Sports Medicine has found that thirty minutes of physical activity six days a week in older age is linked to a 40% lower risk of death from any cause, which is as beneficial as giving up smoking.

The researchers said that more effort should go into encouraging elderly men to become more physically active, and doctors should emphasise the wide range of ill health that could be warded off as a result.

Jeanne Lenzer reports that after a five year investigation into institutional corruption, experts want to get tough on drug companies and individuals.

A Harvard Law School conference heard solutions for ending institutional corruption in medicine which included tougher sanctions for the illegal marketing of drugs, fewer fast tracked new drugs, and fines for companies whose drugs fail to live up to their stated benefits. 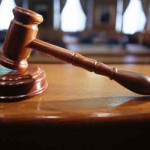 A high court judge has rejected arguments by the Professional Standards Authority for Health and Social Care that a tribunal service was unduly lenient in deciding that a GP trainee’s fitness to practice was not impaired.

Mrs Justice Lang said GP trainee Parvan Kaur Uppal, who lied to her trainer, should have been given a formal warning about her conduct by the Medical Practitioners Tribunal Service. 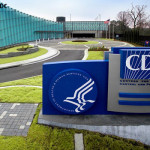 How has funding from industry affected the Centers for Disease Control and Prevention (CDC) decision making? Jeanne Lenzer reports that the CDC receives millions of dollars in industry gifts and funding, both directly and indirectly, and several recent CDC actions and recommendations have raised questions about the science it cites, the clinical guidelines it promotes, and the money it is taking.