• It’s political parties’ manifestoes week, and The BMJ‘s reporter Gareth Iacobucci has summarised the promises made on the NHS, health, and social care of those that have been published, and outlined the public pledges made by the parties yet to officially announce their plans. There is much to take in, and useful headings allow for easy comparisons across the political spectrum. 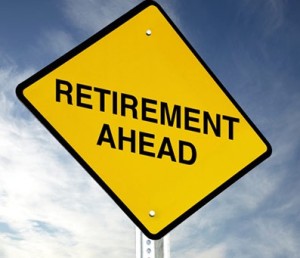 • The BMA takes issue with the promise made by many of the parties to increase GP numbers after conducting a survey of more than 15000 GP members. As Abi Rimmer reports, more than a third (34%) of respondents said that they were considering retiring in the next five years, while a further 16% said that they were thinking of practising abroad or quitting medicine.

Excessive workload (71%), unresourced work being moved into general practice (54%), and not enough time with their patients (43%) informed this thinking. Chaand Nagpaul, chair of the BMA’s General Practitioners Committee, described the findings as a “stark reality of the crisis facing the GP workforce.”

• In a news story from the US, Owen Dyer reports of a same sex couple that is suing a sperm bank for misrepresenting the achievements and identity of the donor who is the biological father of their son. Rather than the high IQ and degrees he was reported to have, the couple alleges that he had dropped out of college, had served time in prison, and had schizophrenia. The clinic says it stands by its vetting procedures and will defend itself against the allegations.

• In the latest What Your Patient is Thinking, we learn how difficulty finding a parking spot in a hospital car park distressed a patient to such a degree that not only was she unable to benefit from the appointment, she wasted resources by prompting an unnecessary emergency psychiatric referral.

Could the appointment have been made more useful by asking at the start why the patient was so upset? The carer argues that car parking is a clinical quality issue. Digest and vote in this week’s poll.