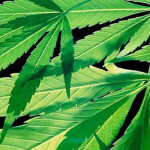 In this editorial, Wayne Hall and Louise Degenhardt’s editorial discuss the recent research article published in Lancet Psychiatry that found daily use of “skunk” (a highly potent form of cannabis) is a contributory cause of schizophrenia. After exploring the key limitations of the research, they conclude that “the remarkable consistency of multiple types of individually fallible evidence makes it much more likely than not that regular cannabis use is a contributory cause of psychosis.” 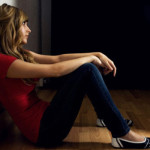 Practice: Diagnosis and management of depression in children and young people 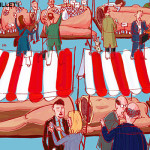 Analysis: The challenge of overdiagnosis begins with its definition

“Active health intervention is not always a good thing: it can be ‘too much medicine,’ or produce what is often called overdiagnosis.” But what exactly is overdiagnosis—the topic of this week’s themed issue? Should we really be talking about “too much medicine” instead? In this analysis article, S M Carter and colleagues attempt to move towards a definition and argue that we can and should be more explicit about what we mean when we use the term.

Minerva: Finally, why not test yourself with: an unusual rash in an orthopaedic clinic.