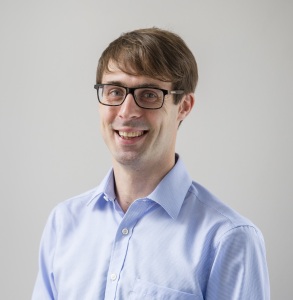 Public health has become heated, with the fiery debate over e-cigarettes pushing one public health director over boiling point, and public health leaders across Europe becoming incensed by changes at the European Commission.

As Gareth Iacobucci reports, John Ashton, the president of the UK Faculty of Public Health, described a supporter of e-cigarettes on Twitter as “an obsessive, compulsive, abusive onanist.” He followed this with a question: “Have you always been an anonymous c..t?”

The BMJ wasn’t being prudish in its presentation of Ashton’s comments. (In fact, for those interested in such matters, The BMJ’s house style is not to censor any language.) But Ashton himself chose not to spell out his message in full, which may speak volumes for the continued power of some phrases in the English language.

Ashton has now voluntarily taken a leave of absence while the faculty carries out an internal investigation of the incident. He said he regretted his “choice of language” and the faculty issued a statement apologising for Ashton’s “inappropriate language.”

Beyond the UK, public health leaders across Europe have warned of “a potential disaster” following the decision of the incoming European Commission president to move responsibility for health technology, pharmaceuticals, and the European Medicines Agency. This responsibility will be taken away from the commission’s health directorate and transferred to the commission’s industry counterpart.

The European Public Health Alliance said the decision was “in direct contradiction to the need for a coherent and unified health policy within the European Union.” Others have warned that the decision is “ill advised” and “concerning”.