“Where has the time gone?” was the title of a popular song from China’s 2013 Spring Festival Gala, which went viral after China Central Television broadcast it to billions of viewers. Interestingly, the song’s central question was also put to clinical physicians in a recent survey. Chinese physicians have provided medical services and helped patients for many years, but has the health of doctors themselves received enough attention?

The aforementioned survey of more than 3771 Chinese doctors found that 80.48% of physicians worked more than eight hours in hospital every day— with an average of 11.22 hours. They had to work 5.62 days a week, with only 1.09 days left for rest. On top of this, we fear that the increasing number of daily hospital outpatient visits, along with administrative or academic affairs, may further contribute to the imbalance between family and career in doctors’ lives.

The number of patients to doctors has increased over the last 10 years. However, the manpower and financial resources that China devotes to healthcare services is still relatively insufficient. Indeed, China’s health expenditure was only 5.15% of its GDP in 2011, lower than that of Brazil (8.8%) and South Africa (9.2%).

Consequently, the workload for China’s hospital physicians has increased. With a generally high patient to physician ratio in most practices, and near constant patient contact throughout the workday, most physicians find it difficult to take even a short break. Even the public of China has begun to raise concerns about the physical and mental health of physicians; however, these issues probably remain unknown to much of the world.

A number of studies have shown the adverse effects on hospital based doctors own health, safety, and well being, as well as on patient safety, when they have irregular work patterns and inadequate rest.

Firstly, excessive workload and long term stress will be harmful to workers’ health, and in return may affect performance through employee dissatisfaction, burnout, or a high turnover of staff. Secondly, erratic work schedules undermine the stability of marriage and reduce family cohesiveness. This may significantly increase the risk of separation and divorce. Thirdly, health providers in busy hospitals were more likely to report never or rarely getting enough sleep and waking refreshed, and they reported not having enough time to spend with their children.

China’s clinical physicians have had their say. Mutual understanding is one of the first steps to improve the relationship between medical workers and patients, and (hopefully) this survey goes some way towards that, by apprising non-healthcare organisations and individuals of physicians’ work situation in China. Now, we recommend that effective and efficient measures should be carried out to improve the health of China’s medical staff, and boost their career enthusiasm amid the stressful job atmosphere. 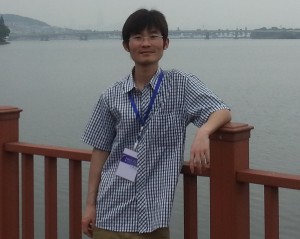 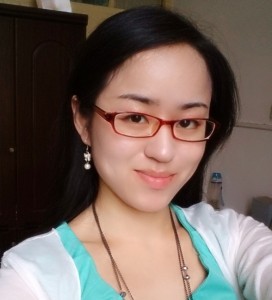 Wen-Zhuo Ran is a doctoral candidate at the department of physiology, Xiangya School of Medicine, Central South University. 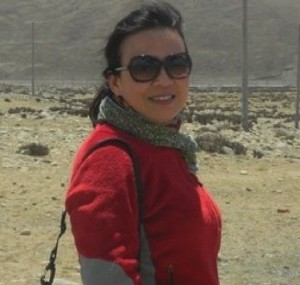 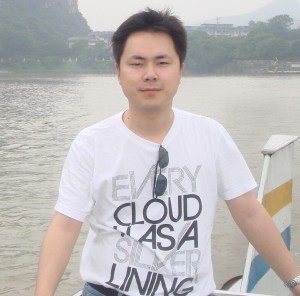 Yun Sun is an attending physician at the department of geriatrics, Ninth People’s Hospital affiliated to Shanghai Jiao Tong University School of Medicine.

Competing interests: All authors declare that we have read and understood the BMJ policy on declaration of interests, and we have no conflicts to declare.