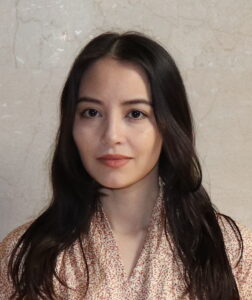 Raquel Baldwinson is a Liu Scholar at the Liu Institute for Global Issues and a doctoral candidate in the Department of English at the University of British Columbia. Through the support of the Killam Doctoral Scholarship and the Friedman Award for Scholars in Health, Baldwinson completed a four-year Visiting Fellow appointment in the Department of History of Science at Harvard University.