In the memoir Tears of Salt: A Doctor’s Story, Pietro Bartolo (2018) relates visceral descriptions of illness, injury, and death endured by refugees on their journey of escape to the shores of Lampedusa in the Mediterranean. The medical gaze of the doctor/author further complicates the political and philosophical discourse of mass migration, foregrounding and calling into question the myriad ways in which the migrating human body is subjugated to forms of structural violence that render it ungrievable and inhuman. The migrating body, a production of and outcast from nation-states, is destined to make its way to news outlets where its suffering is gazed upon, sympathized with, and later forgotten about. The surge of images revealing the realities of migrating bodies afflicted with pain, disease, trauma, and sexual assault are illustrative of the asymmetric power of biopolitics at work, in which some bodies are, according to the formulations of Judith Butler (2016) and Giorgia Agambino (1998), allowed to die or made killable.

This paper will examine issues of illness, death, and dying in relation to Bartolo’s accounts of refugees in order to observe what is gained and what is lost in applying a medical gaze to the refugee crisis. In addition to the memoir, we examine scholarship of violence against the refugee body, realities of ignoring their pain, and how these exploited bodies are portrayed within a global narrative. This article reconfigures the detachment between the human as a socially constructed center of subjectivity and the body in pain. The corporeality of illness and death that migrants face position them in an abject position and distances them farther from the rhetoric of human rights. The ontological being of these individuals in medical discourse rarely goes beyond acknowledging that it is normal and expected for these bodies to be in pain. In what ways can we in the humanities gear the discussion towards the raw physicality of fragmentation, distortion, and rejection of refugees and immigrants? What role can such a view play in building an ethic of lasting care in the mind of those in the Global North? Our research addresses these questions through our reading of the memoir. 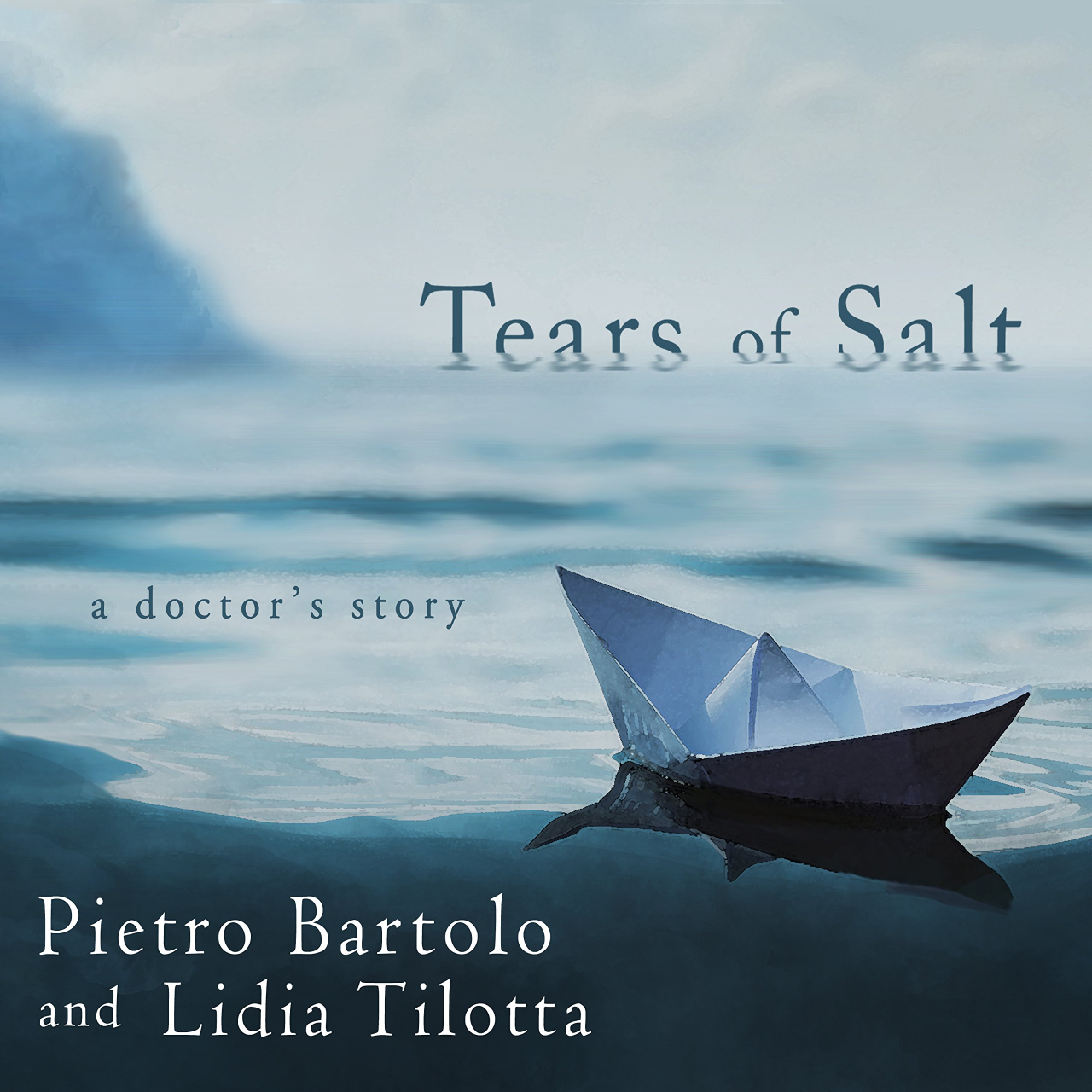 Read the article on the Medical Humanities journal website.

Lava Asaad is a Postdoctoral Teaching Fellow at Auburn University. Her research areas include but are not limited to Anglophone literatures, Modern British literature, Women and Gender Studies and Middle Eastern literature. She received her doctoral degree from Middle Tennessee State University (2019). She is particularly interested in depictions of immigrants and refugees in literature. She is the author of Literature with a White Helmet: The Textual-Corporeality of Being, Becoming and Representing Refugees (Routledge, 2020) and the co-editor of In the Crossfire of History: Women’s War Resistance Discourse in the Global South (Rutgers University Press, 2022).

Matthew Spencer is a faculty at Auburn University. His research interests include ecocriticism, global anglophone literature, American environmental and nature writing, climate fiction, and the intersection between race, gender, and environment. His current projects include a genealogy of the radical tradition in American environmentalism and an examination of racialized landscapes of the American south in neo-slave narratives. His work has appeared in Mississippi Quarterly, Transnational Literature, Medical Humanities, and the forthcoming volume Teaching South Asian Diasporic Literature in the Modern Language Association‘s Options for Teaching series.

Wars and sweets: microbes, medicines and other moderns in and beyond the(ir) antibiotic era

'In the picture: perspectives on living and working with cancer

Imagining a post-antibiotic era: a cultural analysis of crisis and antibiotic resistance