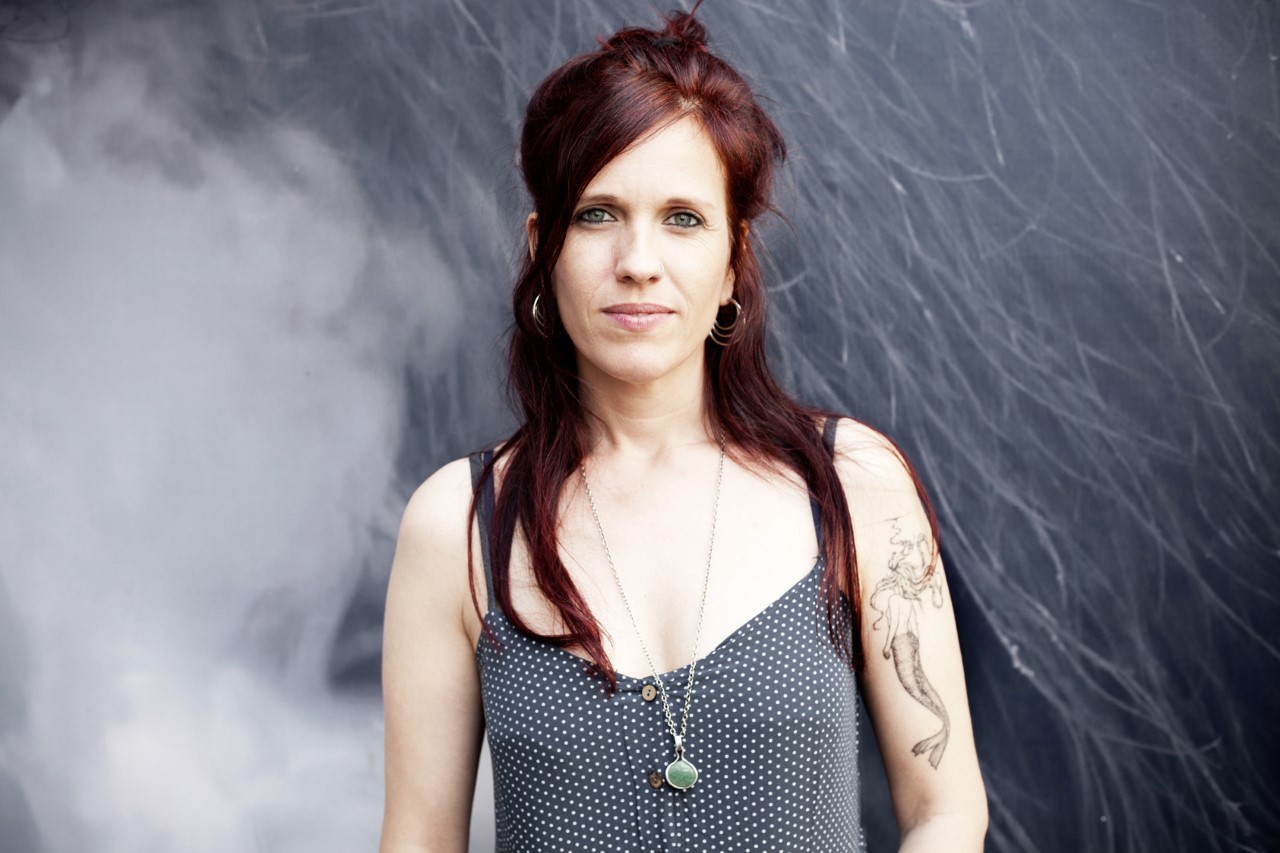 On the 21st of May 2022, the United Nations celebrate the ‘World Day for Cultural Diversity for Dialogue and Development’. The Day was declared by the United Nations General Assembly in December 2002 as an annual event to promote human rights and fundamental freedoms. Bridging the gap between cultures is a prerequisite for peace, stability, and development. Neus Ballús explores the cultural diversity agenda in her multi-award-winning film ‘The Odd Job Men’ (Spanish title: ‘Sis dies corrents’ (Six Ordinary Days). Described as “a dramedy blurring the limits between a fiction film and a documentary, the film exposes racist prejudices in the Catalan society”. Neus documents six days in the lives of Moha, Valero, and Pep, three plumbers/electricians undertaking jobs in various houses in the outskirts of Barcelona. Highlighting the diversity of its protagonists, the central characters communicate in Spanish, Catalan, and Arabic. Neus worked with three real-life handymen Mohamed Mellali- Moha, Valero Escolar- Valero, and Pep Sarrà- Pep. Describing how she came to work with non-actors, Neus says: “I joined plumbing and electricity classes where I saw more than 1000 people; in each class there were around 40-50 people. As an undercover casting scout, I had the privilege of seeing people being themselves, they were not acting. I developed a quick sense of evaluating people, or you can call it intuition- whether these people will fit into the film or not. Valero was arguing with teachers all the time, but he also had a funny way of talking. I immediately connected with him; I saw something behind the constant angry and complaining surface. With Moha, it was an instant connection too- he was super shy, but his eyes had a certain dignity. Moha has a tender side, and it was clear that he was open to express himself despite his shyness. With Pep who was already retired, a friend of mine recommended him as he was in amateur theatre and is used to being in creative projects. The challenge was to put them all together in one setting. Luckily, it worked”.

Explaining the process of making her film, Neus elaborates further: “I did not ask them immediately to act in a film. Initially we did a lot of sessions just playing games and talking. Then we started rehearsing how to act in front of a camera. We spent 2 years together with a freedom to experiment; they could do what they liked. It was like a game they enjoyed; Valero said it was like going to the therapist but for free. It was cathartic”.

The opening scene of the film has Moha’s voice over commenting on the proximity of people in neighbourhoods yet maintaining their distance with individual cultural and social identity. That scene challenges perceptions of ‘the self’ and ‘the other’ and questions our reluctance to connect with others at a human level. Neus explains: “the voice over of Moha has my alter-ego dilemmas. He is observing our society as an outsider just like me going into the houses of people who appear in the film. I tried to simulate him in observing others. I wanted to be as close to him as possible, and to understand a foreigner’s view of Spain. The voice over themes are issues that concern me. We spent hours commenting on things and recording our conversations. His voice in the introductory scene represents our voice. I know Moha’s world as my father is a plumber. I saw some of my father’s traits in Valero and Pep; physically he is like Valero, but humbler and more modest, and a perfectionist like Pep”.

Throughout the film, we follow Moha, Pep and Valero doing jobs in houses, and we get to know the people they visit as well. Neus worked with these people and primed them on how to improvise during filming. They did not know what was going to happen, there was always a surprise element.

Representing different ages in the three main leads was an intentional choice for Neus: “I wanted a super motley crew from different ages, cultures, and perspectives. My goal for the film was to show that we are all so different”.

The film is an original hybrid of fiction and documentary. The authentic portrayal of cultural diversity was critically rewarded; ‘The Odd Job Men’ was the winner of best film, best director, best actor Mohamed Mellali, and best supporting actor Valero Escolar in the 14th Gaudi Awards in 2022. Mohammed Mellali and Valero Escolar also won joint best actor award at Locarno International Film Festival in 2021. Neus is fully aware of the celebrity pressure faced by both: “Moha and Valero are not professional actors; they are plumbers by trade. My responsibility is to understand their daily reality and at times protect them”.

For a woman director who is an active feminist, Neus admits that her film does not have any central female characters. However, the universality of the human experience that came through so vividly in the men’s stories connected with a wide audience of different genders at the film screenings. Neus is happy to share: “at the London Film Festival in October 2021, the audience responded very well and laughed at the same points. I believe that humour is a medium that can engage an international audience with very specific Catalan issues”.

Neus’s film is a brilliant example confirming that acceptance and recognition of cultural diversity can be achieved through dialogue between civilizations and cultures informed by respect and mutual understanding.