This paper explores the difficulty of going through a normal grieving process when becoming disabled and experiencing the death of a loved one. People with disabilities are historically, and generally still viewed as individuals associated with loss and deficit. There are also a range of stereotypical reactions and expectations from society which impact on their ability to express true feelings and be themselves at a personal, community and broader political level. The paper  follows the journey of the co-author who became a quadriplegic and lost his father in the same accident. It explores the challenges he experienced in trying to come to terms with his disability, personal loss, as well as reassess his life as a wheelchair user paralysed from the shoulders down. Furthermore, the paper draws on critical psychoanalytical theory to describe how internally and externally, his marginalisation and struggles to experience loss contributed to a state of melancholic suspension. This occurs when a person strives to have a place in society they can never achieve, which in turn further alienates them from their inner personal experience and negatively impacts on their ability to move forward towards a more fulfilled life. The paper ends by highlighting that being able to grieve in a regular fashion contributes to personal development and helps break down stereotypes of disability.

Listen to Vic McKinney discussing the article, below: 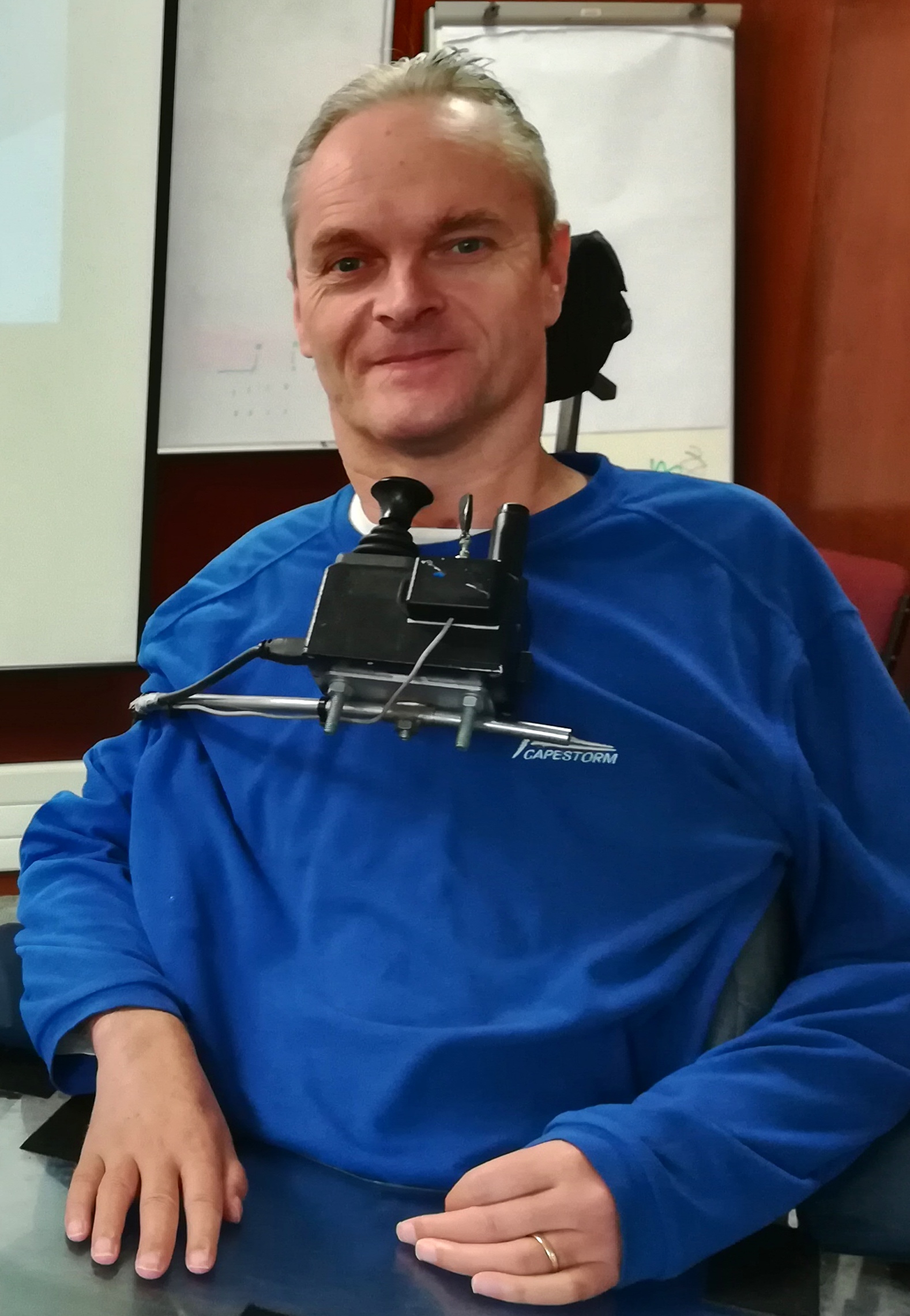 Dr Vic McKinney is a disability activist and academic lecturer and researcher specialising in the field of disability studies. In 1987, when he was a young fine art student, Vic became a quadriplegic paralysed from the shoulders down in an accident. In the early 1990’s he became involved in disability and community development projects from grassroots to parliamentary level. He returned to the academy in 2003 to continue his studies and graduated with a Ph.D. in Disabilities Studies in 2016. He is passionate about all aspects of rehabilitation and education around disability and teaches on undergraduate and postgraduate programmes. Vic is a member of the Presidential Working Group on Disability and a board meeting of two local disabled people’s organizations. He also paints by holding a brush in his mouth and has sold many commissions over the years. He has been married to Emma, who is also an academic,  since 2009 and they live in Cape Town with their two children, Jamie, aged nine and Benjamin, who is six. 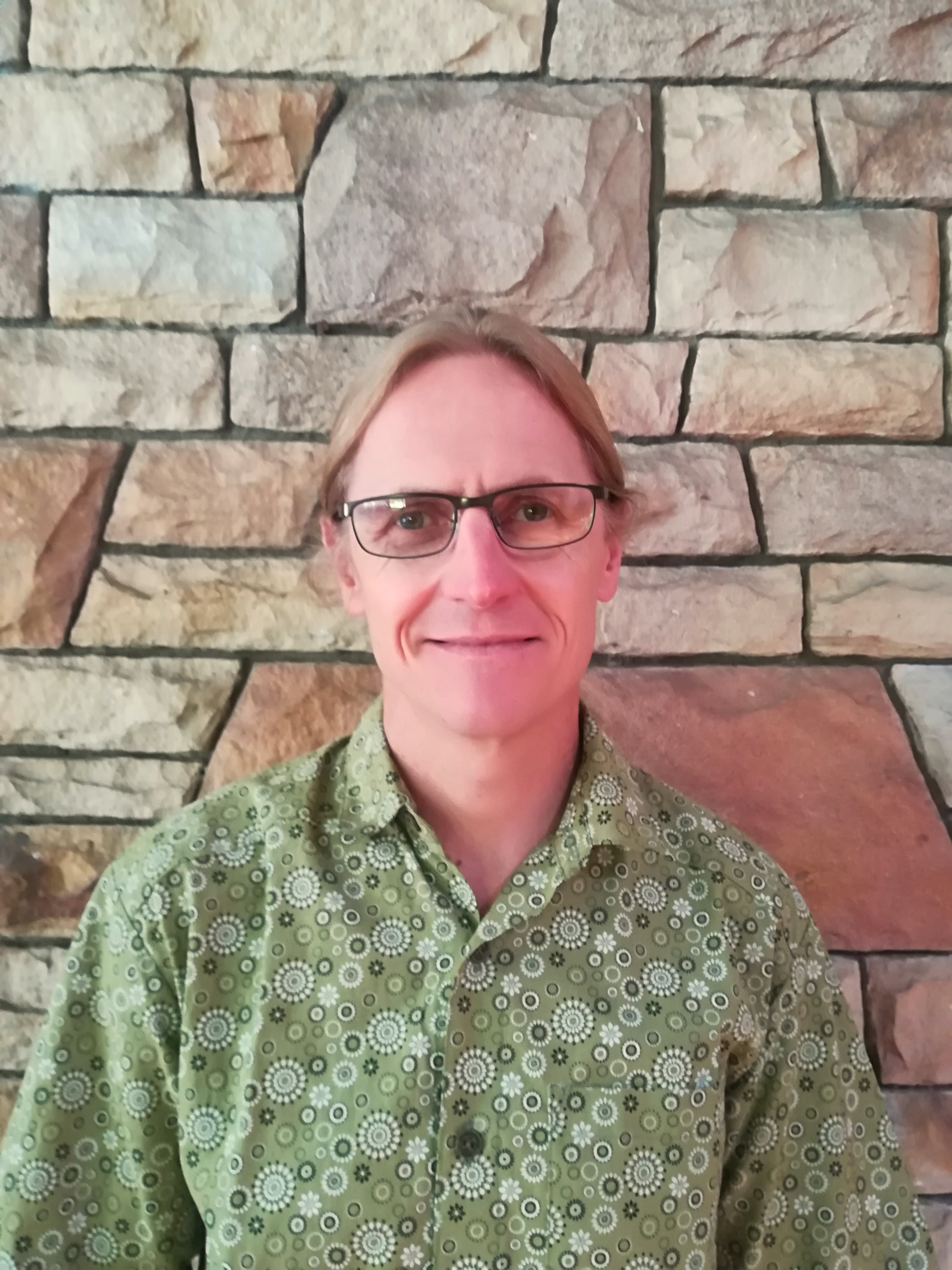 Dr Brian Watermeyer trained as a clinical psychologist (M.A. {Clin. Psych.}) at UCT, before completing a doctorate in psychology (D. Phil), focusing on disability studies, at Stellenbosch University. He was first editor of South Africa’s first major text in disability studies, entitled Disability and Social Change: A South African Agenda, published in 2006 (HSRC Press). His second book, Towards a Contextual Psychology of Disablism, was published internationally by Routledge in 2013. His most recent book is The Palgrave Handbook of Disability and Citizenship in the Global South (New York: Palgrave), edited by B. Watermeyer, J. McKenzie and L. Swartz (2019). Dr Watermeyer has an extensive list of international journal publications, book chapters, and media appearances as a disability scholar and activist. He teaches on postgraduate programmes in disability and clinical psychology, as well as guest lecturing in medicine and rehabilitation science.