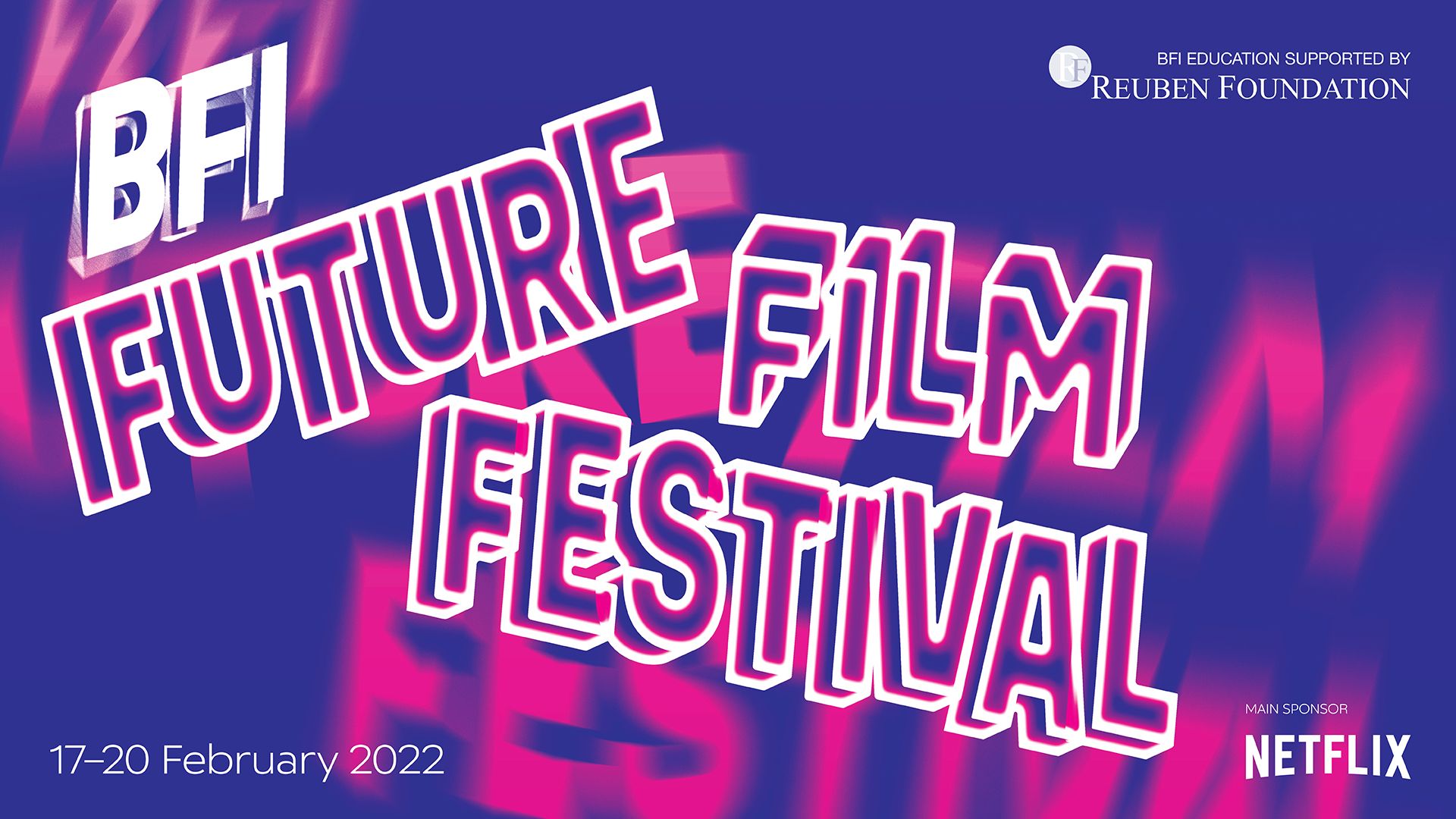 The British Film Institute (BFI) Future Film Festival is aimed at aspiring filmmakers aged 16-25 years to showcase and share with a public audience their talent and vision through a hybrid series of events and screenings online and at the BFI Southbank, London. Sponsored by Netflix, fifty short films from emerging filmmakers will be available to watch for free on BFI Player from 17 February – 3 March (UK only). The short films have been grouped into eight sections: A Family Affair, Citizens of Earth, In Someone Else’s Shoes, In My Skin, The Funny Side, Through The Looking Glass, Hearts on Fire, and We Are Not Our Trauma.

‘We Are Not Our Trauma’ is especially relevant to health and social care professionals as its films portray ‘trauma and healing’ through original, thought-provoking stories that defy being categorised into specific film genres. This collection of short films has been described by the festival programmers as: ‘’In a period of unbelievable challenges, we’re all just trying to get by, one day at a time. But these aren’t tales of hopelessness; they’re meditations on the power of community’’.

‘+1’ (Willy Suárez, Spain) depicts a tragic moment when a young man is told the bad news that his loving grandmother is dying of COVID illness in hospital. Time freezes at a point when nothing can be done to avoid the inevitable end. When fear is crippling, how can one resume life? The film is a creative exercise in focussed narrative by presenting a family tragedy in less than two minutes. Loss and bereavement still remain a universal challenging experience in COVID times.

‘Backpack’ (Carlos C. Dala I, Philippines) uses a sombre black and white aesthetic to illustrate the traumatic effect of bullying and domestic violence on a young girl. It is a call for teachers and families to pay due attention to children experiencing such ordeals before it is too late.

Using animation and bright colour, ‘Nestor’ (João Gonzalez, UK) tells the story of a man with obsessive-compulsive disorder living alone in a houseboat which constantly oscillates making his life harder by the minute. Trying to maintain order and balance is an ordeal when all the odds, including nature, are against one individual.

In her short film ‘Stolen’, director Christina Giordano contemplates on the destiny of stolen precious objects whose loss leaves their owner with an unrequited yearning for a pleasant memory and a happy time with those objects. The identity of the thief remains an unresolved mystery that could haunt a person for years to come.

‘Thought Cabinet’ (Xavier Wehrli, Canada) is described by its director as ‘’a profoundly personal experience for me, as it forced me to revisit a time in my life marked by great mental strife’’. With echoes of ‘Shock Corridor’, the film juxtaposes real and imaginary worlds to reflect the utterly confused brain of its lead character.

Toxic masculinity and its devastating effect on the friendship of two young men is the central theme in ‘Traffic’ (Jack Darrer, UK). One crazy night, an act of greed, and a reckless decision jeopardise their friendship. However, it is never too late to do the right thing.

‘You Look Fine’ (Katie Byford, UK) portrays a brief encounter between Syd (Annabel Smith) and Doctor Kemp (Sarah Flower). While Syd is showing obvious symptoms of PTSD, finding it extremely difficult to confide in her GP and recount a recent sexual assault, Dr Kemp is more conscious of the consultation time that is due to run out. Trivialising Syd’s symptoms and reassuring her that ‘she looks fine’ is a lesson in how ‘not to communicate’ with a patient. Non-existent observation skills, total detachment and lack of sympathy are traits that Dr Kemp has in abundance.

In a few moments, the above films portray a myriad of complicated human relationships where trauma is prevalent. However, the film makers as well as their protagonists refuse to be defined by their individual or collective suffering; they tell us inspiring stories of dignity, resilience, and hope.