It is said that knowledge is power. So what happens when the knowledge of your own body is ignored or dismissed? 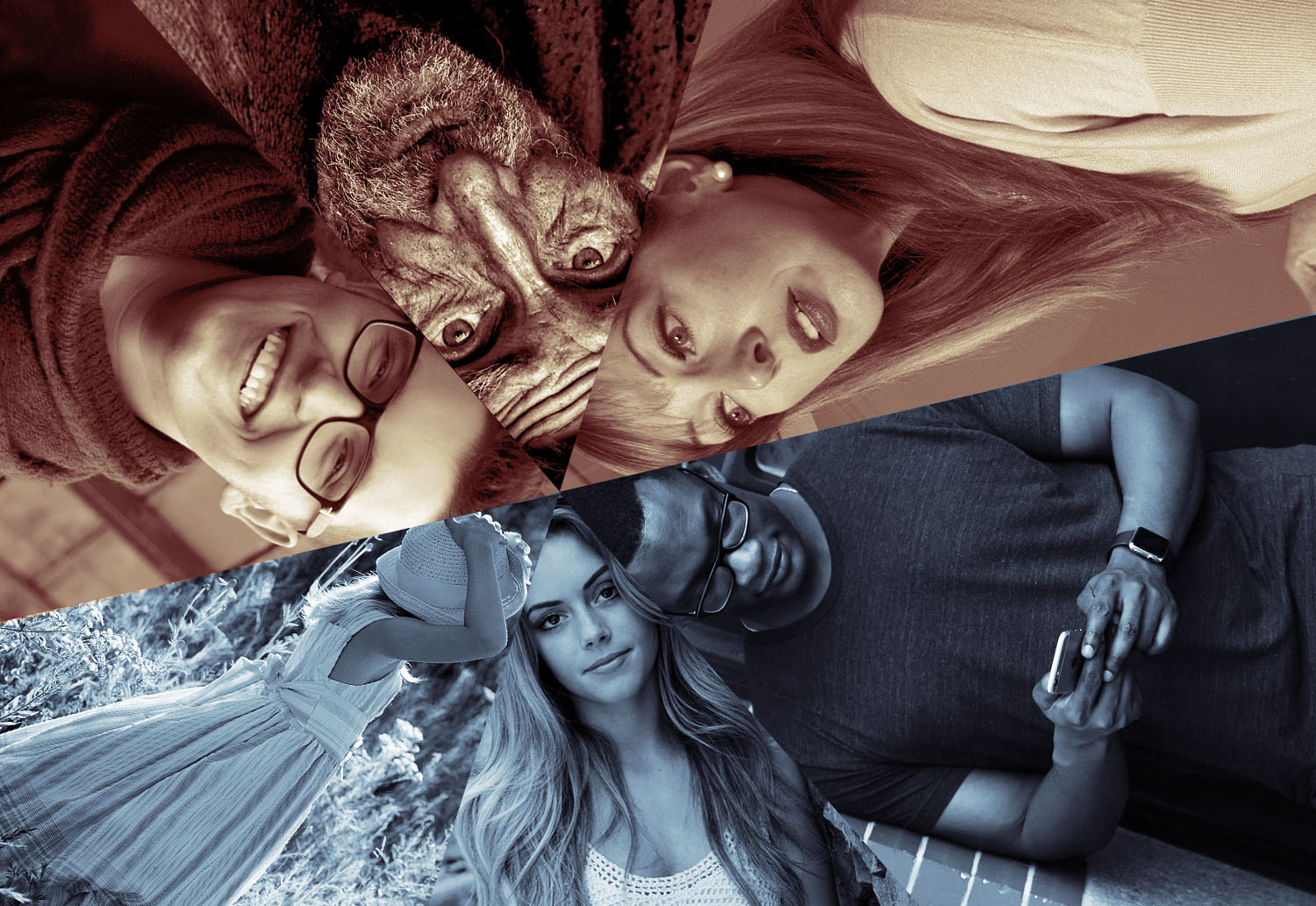 This is how I felt when I was told I had asthma and I knew something else was going on.

Eventually, I ended up in hospital having emergency surgery for a tension pneumothorax (collapsed lung), which turned out to be just the latest of many. The damaged section of lung that was removed was biopsied and the histopathology report gave me a diagnosis of “emphysema with focal collapse and fibrosis”.

The reasoning behind my initial misdiagnosis (and delayed correct diagnosis) was that collapsed lungs are rare in females. This is not the case. While a pneumothorax is more common in men, they are not a common diagnosis in either gender (Gupta et all, 2000: 666).

When I complained about this to other sick people (because when you’re sick, you get to meet a lot of other sick people), I discovered my situation was far from unique. I met many people who’d had their beliefs about their own bodies dismissed by specialists who assumed they knew better.

This experience has a name: epistemic injustice.

From a health perspective, epistemic injustice is where “ill persons are vulnerable to testimonial injustice through the presumptive attribution of characteristics like cognitive unreliability and emotional instability that downgrade the credibility of their testimonies” (Carel & Kidd, 2014: 529). Much of the research in this area has focused on how those who are not part of the dominant group (i.e. white cis males) experience health stigma and substandard healthcare (Buchman et all, 2017: 37). Pozo & Rich (2021: 90) discovered the health testimonies of black patients were not being taken seriously, whereas Buchman et all (2017: 37) found that both females and the elderly were amongst the groups reported to consistently receive a lower standard of healthcare.

Even in the media, there are many examples of epistemic injustice: black tennis star Serena Williams’ brush with death while giving birth; the blanket use of “do not resuscitate” orders on elderly patients with Covid in England; and heart attacks being missed in women because of the standard symptom list being based on how men experience cardiac arrest.

Given the problems mentioned above, it becomes clear that epistemic injustice results in a lack of access to healthcare even when people superficially have access: they get to see the doctor, but they don’t get the healthcare they need.

One of the areas where epistemic injustice research has been focused is “pain bias”, which sees only young white cis men being treated specifically for the pain they go to their doctor about, while other groups are treated differently. There are “major inequities in the prevalence, treatment, and outcomes for chronic pain across race, ethnicity, gender, and class” (Buchman et all, 2017: 31).

Although my health issues resulted in surgery, my delayed diagnosis meant that I lived with unexplained sharp chest pains for seven years: pain that would probably have been diagnosed earlier if I were male.

As part of my healing process, I have written poetry about my experiences of epistemic injustice. And I wish to share with you a poem that attempts to reveal the various ways people experience pain bias.

You’re not a
White
Cis
Male
in your
Thirties.

You’re a woman in your
Early twenties
and your doctor knows that a
Female
of your age is probably
Emotional.

So you’re sent away with anti-depressants.
(Not the painkillers you hoped for.)

You’re a woman in your
Mid-forties
and your doctor knows that a
Female
of your age is probably
Hormonal.

So your doctor gives you a leaflet about HRT.
(Not the painkillers you hoped for.)

and your doctor knows that
Black people
don’t suffer pain as much as
White people.

So he sends you home with
Nothing
and tells you to come back if it
Gets
Worse.
(And you don’t get the painkillers you hoped for.)

You’re a white male in your thirties
but you’re
Gay
and your doctor knows that
Homosexual men are prone to a
Disease
that others are not.

So he sends you for
Blood tests.
(And you don’t get the painkillers you hoped for.)

You’re a white cis male
but you’re in your
Eighties
your hearing isn’t what it was
you simply need him to talk
Louder
but your doctor knows that someone of your
Age
is probably
Confused.

So he talks to your carer over your head
and you never
Hear
what he has to say about
Your health.

You’re a six-year-old
Girl
who is a little
Precocious
and can’t sit
Still
and your doctor knows that a
Child
of your age is probably eating too much
Sugar.

So, your mum is given
Diet advice.
No
More
Sweets.
(And not the painkillers you both hoped for.)

You have
Bipolar
and your doctor knows those with a
Mental health diagnosis could be experiencing
Psychiatric symptoms.

So he increases the dose of your
Bipolar drugs
(And you don’t get the painkillers you hoped for.)

Your doctor?
He’s a
White
Cis
Male
in his
Thirties.

He has no idea of his medical
Privilege.

Poetry uses language in a compact but complex way. It can capture multiple stories in a few words – and through those stories, poetry breeds empathy. It allows us to take one step back from any facts and figures and revisit the situation from the point of view of “the other”. In my poem, I use repetition to share my experience as a common one:

Each time it’s “You” – and you are put in the shoes of the next individual. Each time, you don’t know who you are now representing, but the repetition underlines that this is a recurring problem that many different groups of people face. The repetition of a lack of painkillers becomes a motif for lack of access.

My poem starts a new line each time a word is significant. These words start with a capital letter and stand alone on a line. This layout makes it easier for certain words to be connected. For example: “black” with “nothing”; “female” with “emotional” and “hormonal”; and “mentally ill” with “psychiatric”.

These words have been specifically chosen to match the circumstances highlighted in epistemic injustice research: the dismissal of pain complaints by black patients as drug-seeking behaviour (Pozo & Rich, 2021: 91); a woman being stitched up without the use of anaesthetic after giving birth (Carel & Kidd, 2014: 529); and a brain haemorrhage being missed in a patient with a psychiatric history (ibid: 534).

Research in the area of epistemic injustice and healthcare is vitally important because “ill people are more vulnerable to testimonial injustice [than other groups] because they are often regarded as cognitively unreliable, emotionally compromised, or existentially unstable in ways that render their testimonies and interpretations suspect” (ibid: 530).

Until epistemic injustice is eradicated from healthcare, marginalised and minority groups will continue to suffer pain – and other symptoms – unnecessarily.

Sarah Marie Graye is published indie author and a PhD candidate on the University of Kent’s Contemporary Novel: Practice as Research programme. Her research focuses on illness narratives, specifically looking at memory, trauma and mental health. When she’s not working on her current novel, Sarah Marie writes medical humanities-focused poetry and essays.