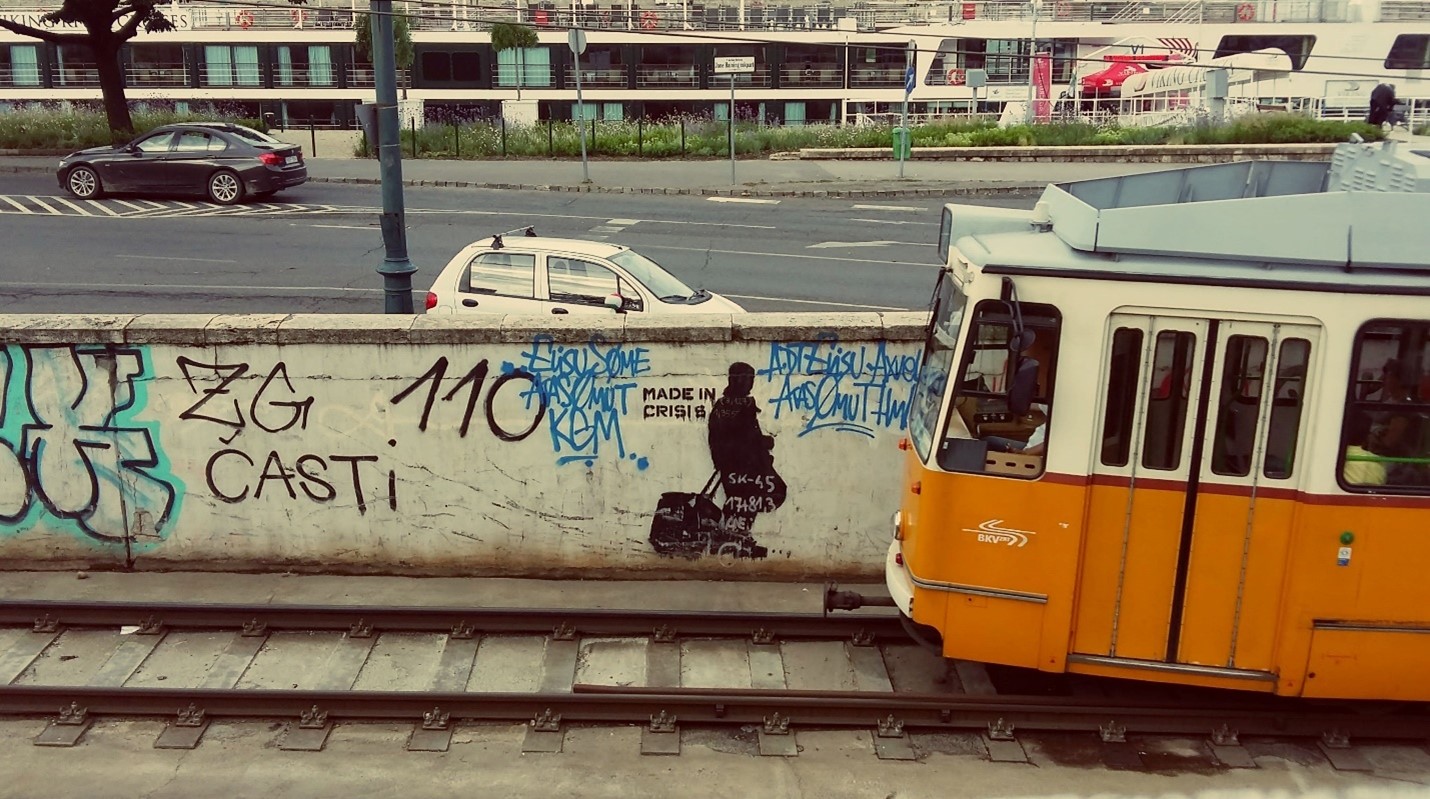 Medicine is at home among crises. Hippocrates, or one of his disciples, in the Corpus Hippocraticum was one of the first to conceptualize a crisis as a medical reality, and it was a concept upon which Galen would build and thereby preserve for 1500 years. For these classical physicians, the crisis of an illness was a single moment both in the patient’s disease and the doctor’s prognostication: it was the moment when the disease clearly took a turn for the better or worse, and the moment when the doctor was able to give a firm prediction about recovery or decline.1 As we will see, exploring notions of crisis, discernment, and thresholds allow us to respond well to contemporary challenges both medical and social.

Reinhart Koselleck explains that the separation of meaning between ‘subjective decision’ and ‘objective crisis’ had not yet arisen in classical Greece. In a crisis, the physician makes a judgement about a situation, and commits to action. As Maria Lyons writes,

The ‘discerning’ aspect of judgement …  is contained in the word ‘diagnosis’ (the judgement is the diagnosis and the prognosis): dia which is ‘apart’ and gignoskein which is ‘to learn’, or perhaps ‘come to know’, indicate that learning, judgement and diagnosis are inseparable.

In the Greek tradition, κρίσις (krisis) carries meaning not only in medicine but also in political, social, and religious life. κρίσις is derived from the verb χρινω (krinō), which means “to ‘separate’ (part, divorce), to ‘choose,’ to ‘judge,’ to ‘decide’; as a means of ‘oneself’ to ‘quarrel,’ or to ‘fight.’”2 Plato attributes analogous abilities to both the doctor and the statesman for their ability to understand the past and influence the future.3 For the Greeks, good medicine and good governance were conceptual siblings, giving a premonition of Rudolph Virchow’s quip centuries later that “politics is just medicine at a large scale.”

Thus, krisis was central to politics and the possibility of justice and participatory communal life, for the people must judge how they are to live together: ἀρχή κριτική (archē kritikē), “only one who participates as judge could be a citizen.”4 Later, crises of justice and judgement were nuanced in the Christian tradition, where the final apocalyptic moment (apo-kalypsein, unveiling [of hidden reality]) was a final krisis in which true justice finally is revealed. Indeed, religious scholars have called the present pandemic an ‘apocalyptic’ moment for the way it has unveiled the ways of death – racism, inequity, and structural violence – behind the status quo.

The multiple nexuses of krisis – medical, political, social, and religious – are also present in the work a more contemporary theorist of crisis, Ivan Illich. Illich was a Jewish-born Catholic priest, educator, writer, and cultural critic, publicly active from the 1960s-80s. His most famous medical critique, Medical Nemesis, drew on Greek myth and delineated a concept of nemesis as an effort that starts well, but which eventually turns back on itself and harms its own goal. Past this crisis-like nemesis-point, further intensification, while it is meant to help, ends up only worsening the problem. Thus, there are two threshold moments. The first threshold moment is when disciplined efforts begin to be effective. The second threshold moment – the ‘nemesis’ moment – is when such efforts begin to threaten the good they are seeking to pursue. This is the moment when an endeavor’s prior success is used as a rationale for ever-further intensification, undercutting its own gains, and eventually becoming less successful and even exploitative.5

Historically, Illich saw the first threshold moment in the field of medicine in about 1913, when water, aspirin, quinine, fresh air, healthy diets, and public hygiene had been linked to health and medical science began to improve general health.6 Knowledge and effort had been applied to a clear and measurable problem and with good result. But by the mid to late twentieth century, the second, ‘nemesis’, threshold had been crossed in Western medicine, with negative consequences unfolding through clinical, social, and cultural iatrogenesis. Clinical iatrogenesis is direct or indirect medically-caused suffering (side effects, malpractice, and the unnecessary care given to avoid litigation). Social iatrogenesis is the medicalization of life, with more and more “problems” (or people) seen as amenable to medical intervention and control. Most insidious, however, is cultural iatrogenesis. This is the destruction of traditional ways of understanding, and dealing with, pain, disease, illness, or death, leaving only sterile, external biomedical description for these all-important topics. Cultural iatrogenesis therefore paralyzes healthy cultural reckonings with illness and death.7

Yet, Illich’s critique was not only limited to medicine. He recognized that multiple processes passed their nemesis-moment in the second half of the twentieth century, thereby threatening six spheres: ecology and climate, the right to “convivial” work, human creativity, participatory politics, the right to tradition (through planned obsolescence), and genuine equanimity (through shallow pleasures with big advertising budgets).8

Thus, thinkers from Hippocrates to Illich can be guides to our contemporary moments of crisis, which the lens of the current pandemic has made all too visible. We can learn from Hippocrates to identify and diagnose moments of crisis. We can learn from Illich how to diagnose the thresholds we’ve pushed past and the philosophical outlook which led us to our current moment; from there, we can begin to imagine new possibility for health and flourishing within creaturely limits.

(Many thanks to Harrison Hines, Judith Heyhoe, and Levi Dantzinger for their invaluable comments.)