History taking from patients, and presenting stories of people’s illness in a summarised format, is a core skill that medical students develop throughout their training. In clinical practice, condensed narratives of disease states constitute the essence of communication between different specialists. Similarly, for short film makers, telling a story succinctly in the space of few minutes is an art honed throughout their creative career. Doctors and film makers have a lot to share and learn from each other when it comes to ‘focused story-telling’. The forthcoming BFI Future Film Festival showcases the best of short films from aspiring young film makers aged 16–25. Three short films stand out for their excellence in portraying loss, bereavement, and grief in less than ten minutes.

‘Loco’ deals with the oft-ignored trauma that befalls train drivers who witness suicide attempts when individuals jump in front of trains they are driving.  The film follows ‘Peter’ (Andrew Schofielld) who is devastated by feelings consistent with a post-traumatic stress disorder (PTSD). Flashbacks of the accident haunt his dreams. Persistent feelings of anxiety and guilt stop him from being able to resume his job. The film director argues that, in suicide in front of trains, train drivers are the ‘forgotten victims.’ He states that ‘’in 2012, the government changed the Criminal Injuries Compensation Authority (CICA) scheme to exclude train drivers from claiming any compensation for physical and mental injuries in the course of their work.’’ 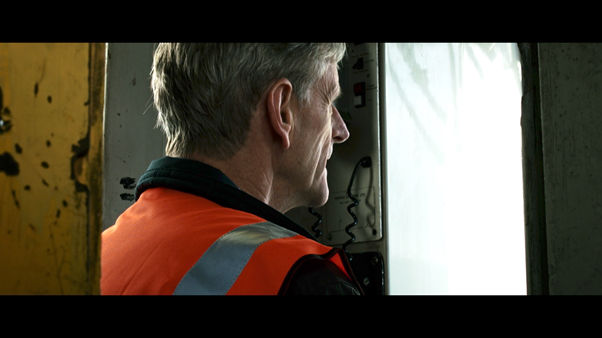 In ‘Skeletons’ another tragic story unfolds after the suicide of Peter Morgan, a 43-year-old man who lives alone struggling with alcohol addiction. On Peter’s funeral day, his son, Marcus, is driving to collect the grandfather to go to the funeral service together. However, things do not go according to plan; the grandfather is not at home, and is later on found disorientated, wandering in the road, stricken with grief and guilt. Inside the son’s car, a candid conversation reveals hidden secrets that threaten their loving relationship. Research has shown that the grief experience following suicide is different from that after sudden death; family members bereaved by suicide of their loved ones are more likely to experience feelings of responsibility and shame [1]. However; there is another reason why the grandfather is ashamed, a reason which may have led to Peter’s committing suicide. 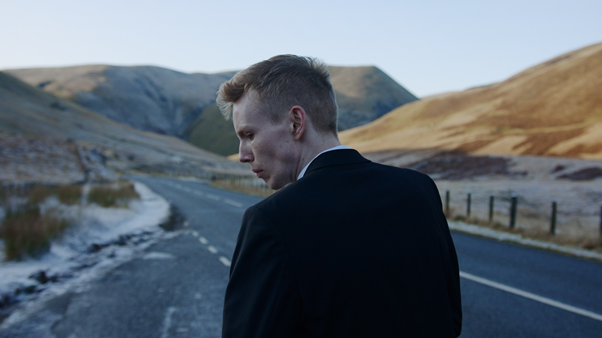 Can grief following bereavement be managed through a community-support intervention? ‘Early Grief Special’, a stop-motion animated short film, addresses that question through an imaginative idea. ‘Grief Express Café’ is the only place in London where people can grieve. The film reminds the viewers of the concept of ‘Death Cafes’ where open, supportive conversations explore death, dying, loss, grief and recovery. Death Cafes were conceptualised in 2004, and introduced in the UK in 2011 by Jon Underwood [2]. Peer-support and empathy are key ingredients in such settings. The film shows ‘how not to run a death café’; a rushed meal given to a ‘grieving new customer’ with no words exchanged between the customer, the staff or fellow diners is not a recipe for healing. Using ‘food’ as a medium around which grief can be discussed openly in a supportive environment has been trialled by Nickrand and Brock. In their study, they collaborated with a local community college culinary arts program to deliver cognitive behavioural therapy centred on meal planning and cooking to bereaved people; an approach referred to as ‘Culinary Grief Therapy’ [3]. 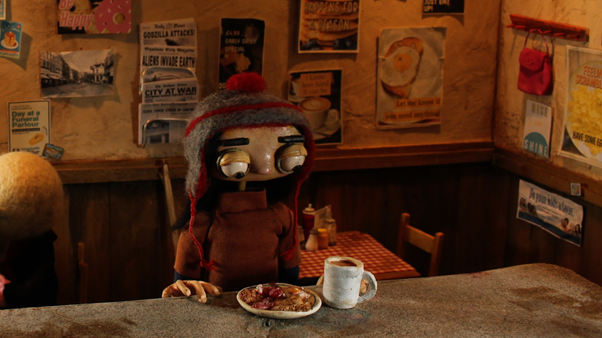 The three films present different stories and circumstances, but they all raise alarm bells about the short and long-term effects of grief and its debilitating impact on people.