The ongoing pandemic and the many failures of leadership we’ve witnessed over the past few months have moved me to reflect on the meaning of so-called professionalism. We’ve certainly seen the heroization of medical professionals working in hospitals around the U.S. But, as this translates to the training of future physicians, are we sure we know what it means to be a professional? 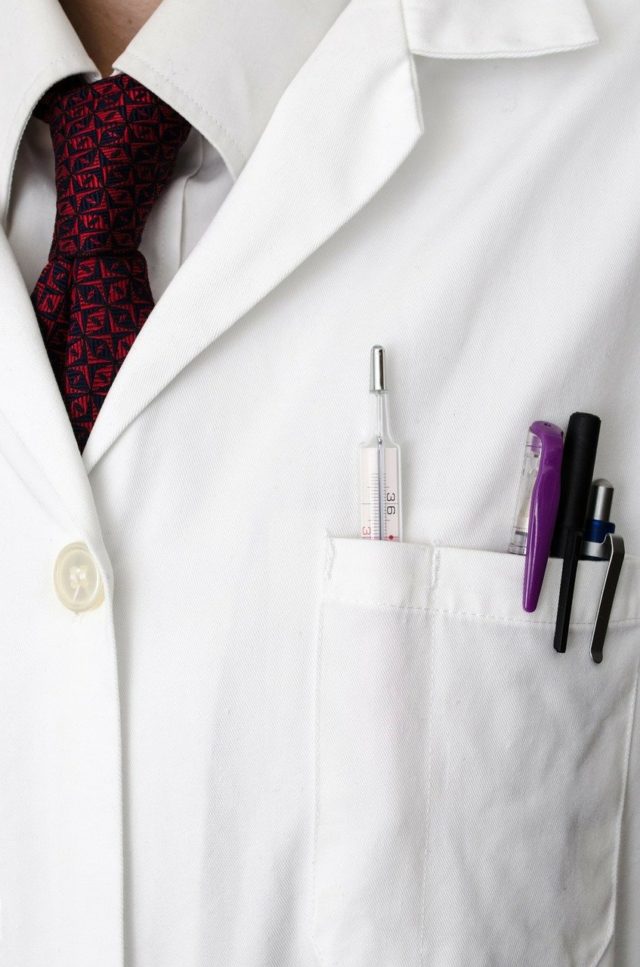 The famed sociologist Paul Starr, author of The Social Transformation of American Medicine, argues that medicine is among the most deeply socialized professions in the U.S. But what he means is far from what we tend to mean when we tell somebody to be professional. What Starr means, at least in part, is that physicians in training are initiated into a world of stakeholder interests and shared historical perspectives. Students are shown the ropes of this worldview in medical school, which is then reinforced during residency so that it can be perfected by the time one enters into longer term practice. As a result, professionalism in medicine is too often reduced to a form of stakeholding rather than an other-focused advocacy for patients or populations. It is, in a sense, a guide for survival.

It’s also a form of discipline, in both the positive and negative senses of the word. Medical professionals in training learn which words to use and what to wear. They internalize a prescribed menu of grievance, directed at a host of forces purportedly aligned against them, from electronic medical records systems, medical education debt, trial lawyers, and – most insidiously of all – even patients themselves.

It makes sense, and I can’t really blame students for taking it seriously. Power is everywhere and most of us are just trying to keep our heads down and our noses clean. Residency programs, as medical students are routinely reminded, are always watching. Professionalism is touted as a way to stay on the straight and narrow path.

But it leaves me wondering whether all of this professionalism talk is actually directed at noble aims, such as patient care or health outcomes, or is it something else?

It should be noted that the upper echelons of the profession get to be unprofessional all the time, and often with little consequence. Think about the opioid crisis, and the role played by physicians. Though some of that behavior has come to light, and a few people have been held accountable, we’ve barely scratched the surface. Much of what was happening with pill mills and over-prescription was, of course, an open secret. And let’s not even get started on sexual harassment and other forms of discrimination, not to mention the old boy networks that have in many ways been the life blood of the profession and its soft-skill professional training, often transmitted on golf courses.

It’s good news that, increasingly, people are accepting the view that one cannot simultaneously be a professional and a racist, a sexist, a homophobe, an ableist, an ageist, or a xenophobe. But there’s an existential paradox in this development for medicine, since so much of the longer history of the profession itself is a product of those very biases. It’s not clear that you can just remove those pieces without rethinking the larger whole.

The deeper structural problem is this: professionalism, with its outward signs and symbols, qualities and tones, and carefully crafted talking points, is at base a phenomenon of power. The medical professional is encouraged, of course, in safe, corporate, and explicitly hierarchical ways to “speak up,” or to “think outside of the box.” But in practice these openings are all nicely branded and carefully conditioned modes of critiquing a culture that will, when all is said and done, defend itself against deep change. For today’s professional, even dissent is often part of a pre-packaged design.

The professional is supposed to be the good physician, the upstanding colleague, the dutiful observer of traditions and norms. But while these can be good things, they are all too often just additional functions of institutional power.

When you think about it, the worn-out clichés of medicine, of being patient-centered, evidence-based, and above all doing no harm are under constant threat of attack, not because of a few bad apples within otherwise good institutions, but because institutions themselves may have lost their way. This makes those bad apples appear as rebels when they are actually, at base, just trying to be professional in a much purer sense. The professional must also be the whistleblower, the trouble maker, and the conscience of those who may have forgotten what it was all about.

Unfortunately, our educational approaches rarely help those future professionals to find their voice. The paradox is that we can’t expect them to speak with courage if they aren’t practiced at it. Too many institutions focus their guidance on what not to do, at precisely the same time when the 21st century professional needs to practice speaking out. It’s possible in this bizarre, even Kafkaesque theater to get called before a professionalism board for doing something that, in another sense, would actually be what real professionals do. Sometimes true professionals break rules instead of following them.

It’s time to excavate professionalism from its moribund state. Medical professionals need to find their voices, and it is the task of educators–from professors to attendings–to help them. When I talk with my medical students, I remind them that when, in the course of their training, if somebody tries to tell them what a professional sounds like, looks like, or does, they should think for themselves for just a moment before they accept what they are hearing. Because those people just might be wrong.