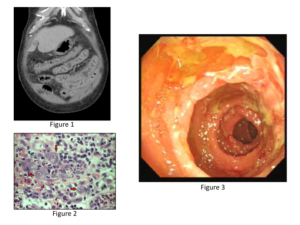 Epigenetics in IBD: a conceptual framework for disease pathogenesis