Since the start of the year I have been exploring biomedical words that are labelled in the Oxford English Dictionary (OED) as having first appeared in print in the 1980s. Of about 1700 new words that appeared during that time, 229 (about 13%) could be regarded as biomedical. Of those, I was able to find earlier instances (antedatings) of 16, of which 13 took the initial dates of appearance to before 1980. That left 216 words to analyse.

Most of the words have come from the field of pharmacology (63), and most of the drug names are still to be found in formularies and pharmacopoeias. Biochemistry is next, with 40 entries, followed by genetics (27) and microbiology (19).

Most of the words derive directly from either Greek (n = 57) or Latin (n = 26). For example, cosmeceutical (1985), a cosmetic that has healing or curative properties or, more often, is claimed to have, is a merger of cosmetic and pharmaceutical; cosmetic comes from the Greek adjective κοσμητικός, from the verb κοσμεῖν, to arrange or adorn, and the noun κόσμος, order or adornment; pharmaceutical is from the Greek adjective ϕαρμακευτικός, by means of drugs, via the noun ϕαρμακευτής, a poisoner, sorcerer, or apothecary, and the noun ϕάρμακον, a poison or medicine.

Other words can be traced back to Greek or Latin roots but have reached English through intermediate forms. For example, Prusiner’s prions (1982), proteinaceous infectious particles, derive from Greek and Latin words, followed by anagrammatization of pro + in.

Many of the words, 50 in all, are hybrids from two or occasionally three languages. These are most commonly mixtures of Greek and Latin (n = 30), which Fowler in 1926 called “barbarisms”. For example, psychoneuroimmunological (1982) comes from one Latin root and three Greek ones.

There are 11 pharmacological brand names in the list. They are listed in Table 1, with their presumed origins. In addition to these, Femidom (1989) is a proprietary name for a female condom. Trimnasium, a proprietary name for various types of equipment used in fitness training, comes from trim, an Old English word, and –nasium, which ends “gymnasium”, from the Greek noun γυμνάσιον, via the verb γυμνάζειν, which literally means to train naked.

Table 1. Eleven pharmacological brand names first recorded in the OED in the 1980s

When I reviewed the use of eponyms in medical practice up to 1999, I surveyed 382 randomly sampled from Stedman’s Medical Eponyms, of which 43 (11%) were first described in the 1980s, according to their first mentions in PubMed. However, in the OED list I found only eight eponyms plus three toponyms. The 11 items are listed in Table 2.

Table 2. Eleven medically related eponyms or toponyms first recorded in the OED in the 1980s

The term “statin”, denoting any of the drugs whose International Nonproprietary Names (INNs) end in the stem –vastatin, first appeared in 1987, although the drugs themselves were first introduced in the late 1970s. Various degrees of myopathy, from mild muscle pain to rhabdomyolysis, have been reported in people taking statins since the late 1980s. The frequencies have been variously reported, and muscle pain is generally thought to be common. In clinical trials myopathy has been reported to occur in about 1–5% of people taking statins, but observational studies in unselected outpatients suggest a frequency of 9–20%; and even higher figures have been suggested, based on clinical practice. Now, an elegant series of 200 n-of-1 trials has shown no difference in muscle symptom scores between statin and placebo periods.

The possibility that adverse events reported during drug treatment, such as muscle pain attributed to statins, might be due to nocebo effects, although occasionally mentioned, has not previously been well studied, even though the term “nocebo effect” was coined, by Kennedy, as long ago as 1961. In the last few years, however, there has been increased interest in the nocebo effect (Figure 1), We need more n-of-1 studies. 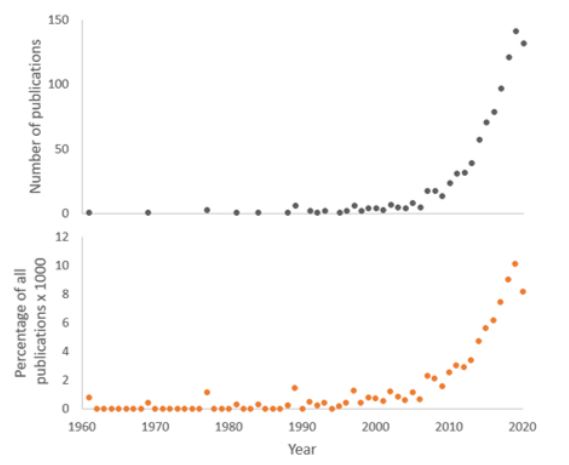 Figure 1. PubMed hits for “nocebo/s” or “negative placebo effect/s” since 1961; not only have the absolute numbers of publications (top panel) increased since about 2010, but the numbers as proportions of all publications (bottom panel) have also increased; however, the quality of formal studies has for the most part been poor 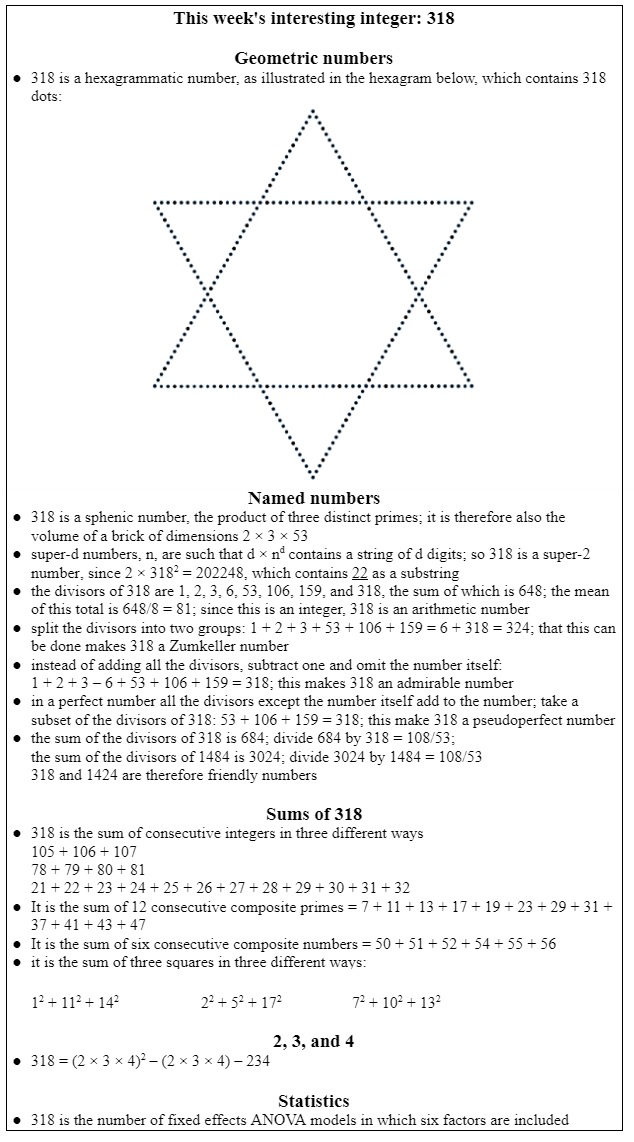