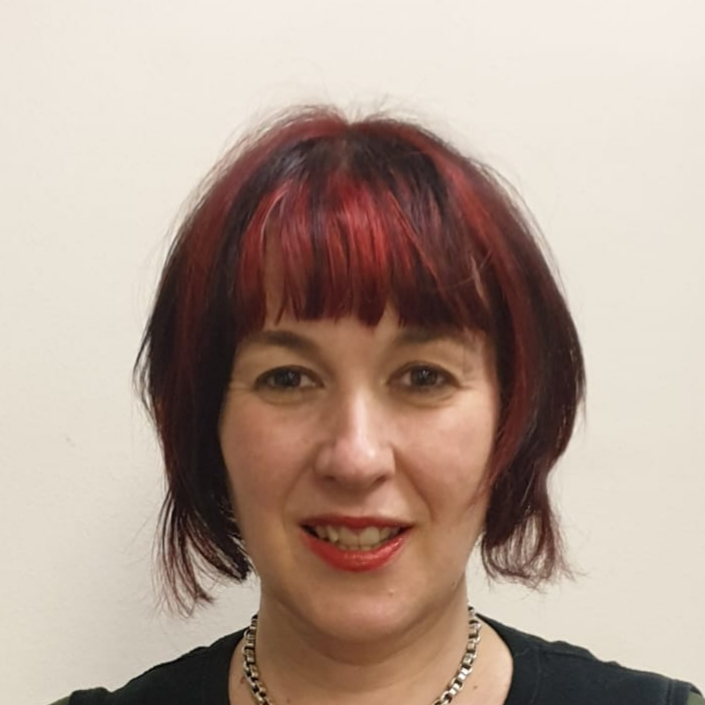 Even before the covid-19 pandemic hit it had become impossible to ignore the huge cost of burnout to both the NHS and its staff.

As a result of the pandemic, and the impact it has had on the workforce, staff wellness is no longer being considered a luxury. It’s now an area that we can no longer afford to ignore.

Moving forward, organisations need to look closely at and invest more thought, time, and money into how best to look after their staff.

I have had an interest in staff wellbeing for several years now. One of the first areas that I focused on was improving how our junior doctors take breaks.

I had always stressed the importance of taking breaks at induction. However I realised that this was not enough; it required a culture change. In 2017 I ran a departmental public health campaign entitled “Take a Break.”

It involved designing 16 posters showing commonly missed fractures with the slogan “If you don’t take a break, you’ll end up broken.” When we then audited how effective the posters had been, 78.6 % of our doctors stated that they took their breaks often.

However the most significant aspect of this campaign was that it produced a sustained focus of attention on the importance of breaks.

Since then I have looked at a variety of interventions and audited these to see what works to encourage people to take breaks.

Staffing to patient ratios play a big part. One of the great paradoxes of breaks is that the busier work is, the more you need to take one, but the less likely people are to do so because it’s busy.

This is particularly relevant at night when most departments have fewer doctors than during the day.

When we increased the number of  doctors working at night in our department, 83.3% of doctors said it made taking breaks easier.

We have also looked at other ways to create a positive culture towards taking breaks. Giving a talk at induction on the importance of breaks was looked at and 62.5% of people said that it made them more likely to take breaks in one audit and 70.6% in another.

I feel that making “taking breaks” an important issue and finding new ways to promote them is what will drive culture change, and this is what is ultimately needed to make a difference.

Improving the break culture has a direct effect on staff wellness. However championing breaks is also symbolic of something deeper, the desire to look after and nurture your team.

There are no easy answers to the question of how to improve staff wellness. It is not something that can be solved by a few quick fixes or action plans.

The NHS is going to need to invest time, resources, and energy into developing a culture which supports the wellness of all its staff.

Encouraging junior doctors to take their breaks is one way that we can reinforce the importance of looking after each other. It demonstrates that to be successful, all wellbeing initiatives going forward will need positive role modelling and investment in building up a team.

See also: Can we change the culture around breaks in the NHS?

Heidi Edmundson has worked in the NHS for over 20 years and for the last 10 has been a consultant in emergency medicine at Whittington Health in London. She is a passionate advocate for NHS staff wellness and its importance with regards to the individual, the workforce and the patients they care for. @heidi_ed