Lovastatin is one of the words whose earliest citations in the Oxford English Dictionary are from 1986 (Table 1). 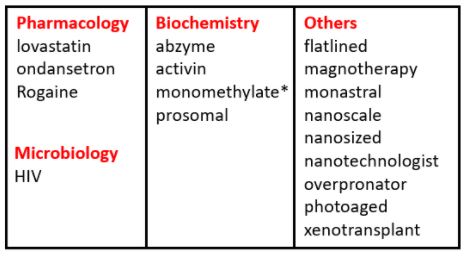 Table 2. Statins and their routes of metabolism

aOnly lovastatin and pravastatin are included as headwords; the dates for simvastatin and atorvastatin are from citations under other headwords [given in brackets]
bFailed owing to adverse reactions 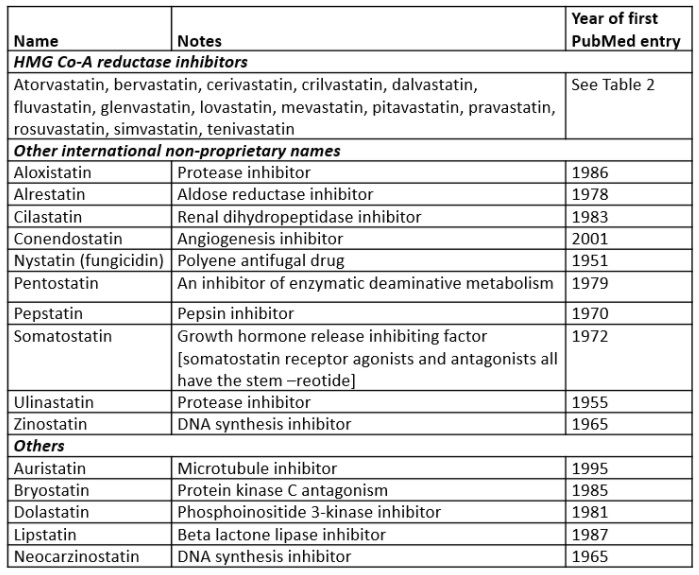 The official suffix, or stem, as it is properly called, for the group of drugs we now call “statins” is actually -vastatin. This distinguishes them from other drugs, with other pharmacological actions, whose names also end in -statin (Table 3). Drugs with names that end in –stat, whose full stems are all longer, are listed in Table 4. In addition to these, a product called Dr Karrs Acne-Statin®, containing 0.5% salicylic acid, was marketed in the 1970s. And STATIN, the Statistical Institute of Jamaica, dates from 1984.

The word “statin”, as shorthand for any HMG Co-A reductase inhibitor, first appeared, according to the OED, in 1987, and I have not found an antedating. The reason “statin” also featured in the 1985 list is that the word was used to describe a nuclear phosphoprotein found in non-replicating and senescent cells but not in replicating cells.

The IndoEuropean root STA meant to stand or stay, a place where something stands or stays, and anything that stands firm. Its many linguistics ramifications are shown in Figure 1. 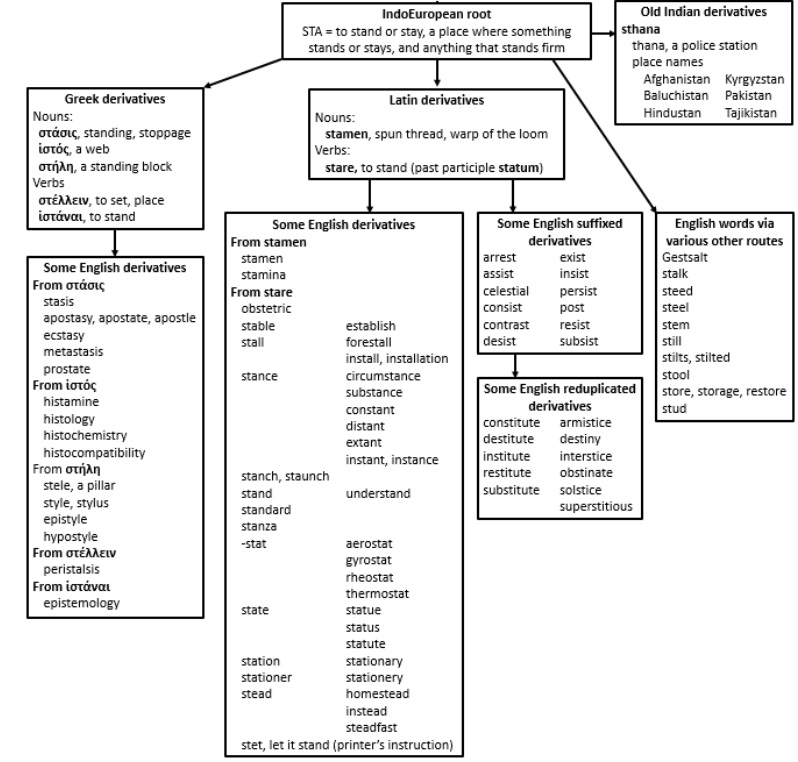 Figure 1. The roots of English words with implications of standing, staying, or staying firm, from the IndoEuropean root STA; in the names of drugs the infix -stat-implies inhibition

Drug names ending in -stat or -statin usually imply some inhibitory action, typically of an enzyme (see Table 3). The first drug to have this stem, nystatin, originally called fungicidin, is an exception; it was isolated in 1951 from an actinomycete by Elizabeth L Hazen and Rachel Brown of the New York State Department of Health, and “nystatin” is a toponym.

Coincidentally, this week we heard about the results of a series of n-of-one studies in 151 subjects who had reported severe muscle pain, without raised creatine kinase activity, while taking a statin. Each underwent six double-blind two month treatment periods with atorvastatin or placebo. There was no difference in their muscle symptoms between the two treatments.

I believe that n-of-one studies of this kind originated in psychology experiments. For example, a paper published in 1963 described the results of a study in a single individual who was asked to choose between pairs of words with similar or different meanings. “A significant negative relationship was found between reaction-time and perceived distance between the word-pairs. In spite of the elegance of demonstrating the relationship with an N of one, it seemed to us desirable to conduct a more extensive investigation of this problem [using more subjects] …” The numbers of publications that have featured the term “n-of-one” or “n-of-1”in their titles since 1973 are shown in Figure 2. The numbers are small, although they have increased markedly in the past six years or so. 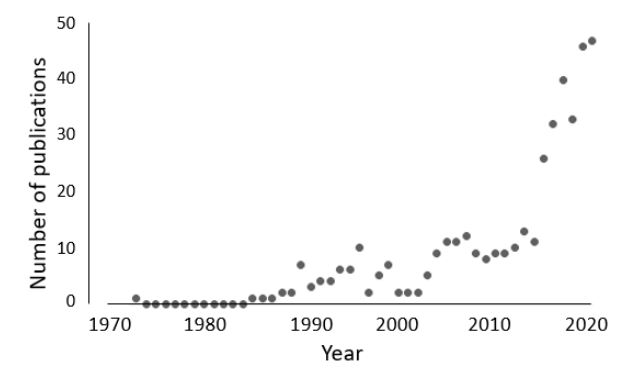 Figure 2. Numbers of publications with “n-of-one” or “n-of-1” in the title (source PubMed)

Adverse drug reactions are often poorly characterized in formal clinical trials, and first notice, particularly of rare but important adverse reactions, often comes from anecdotal reports. Statins can undoubtedly cause muscle damage, associated with a single-nucleotide polymorphism in a gene, SLCO1B1, which encodes an organic anion-transporter, OATP1B1, responsible for uptake of statins by skeletal muscle. However, such damage is rare. It has been said that muscle symptoms, as opposed to damage, are much more common, but it has not hitherto been entirely clear to what extent the symptoms are due to a nocebo effect.

N-of-one studies cannot be used to study any suspected adverse drug reaction. The reaction has to be one that is reversible during a relatively short time, with a clearly measurable endpoint. And a suitable placebo formulation has to be available, limiting the design in clinical practice. But double-blind, randomized, n-of-one studies can be powerful. Ones in which I have been involved have been very informative.

We should do more n-of-one studies.