The omission of racism from the government’s new report on covid-19’s health inequalities marks its latest failure to tackle this important issue, says Jabeer Butt

Last week the UK government’s Race Disparity Unit published its first quarterly report on covid-19 health inequalities. Much of the interviews and reporting that accompanied the report’s publication have focused on comments made at the launch of the report, suggesting that racism does not explain the disproportionate impact of covid-19 on Britain’s Black, Asian, and minority ethnic (BAME) communities. This conclusion does not appear in the 62 pages of the report, where neither racism nor racial inequality is mentioned at all, but is rather how Raghib Ali, one of the government’s new expert advisers, chose to present the findings at the media launch.

Some might say that the report’s focus on “ethnic disparities” means I am being churlish in suggesting the government’s report has not investigated the impact of racism. But the report’s failure to address at all whether racism has played a part in the pandemic is telling, as are the remarks of government adviser Raghib Ali that structural racism does not seem to explain ethnic disparities in the burden of covid-19 on communities. The report concludes that “a range of socioeconomic and geographical factors such as occupational exposure, population density, household composition, and pre-existing health conditions may contribute to the higher infection and mortality rates for ethnic minority groups.” Using the data from this report, a strong argument can be made that all these factors demonstrate the impact of structural racism.

The report uses multiple datasets to show that there is a higher risk of infection and higher risk of death as a result of infection among BAME communities. While it suggests that the “relative risk” of dying for “Black and South Asian” groups is reduced “when taking into account socioeconomic and geographical factors,” it is silent as to why these communities are at greater risk of experiencing the “deprivation” that is “a good marker of many of these factors.” It is worth here reminding ourselves of the findings of Sir Michael Marmot’s 2020 review of health inequalities over the past 10 years. Marmot’s review noted the toll of austerity, from “…a rise in homelessness, to people with insufficient money to lead a healthy life and resorting to foodbanks in large numbers, to ignored communities with poor conditions and little reason for hope. And these outcomes, on the whole, are even worse for minority ethnic population groups…”

Worryingly, the Race Disparity Unit’s report and accompanying presentation of its findings are another example of the government’s reluctance to address the underlying causes of covid-19’s disproportionate impact on BAME communities. It is not hyperbole to say that the many warnings at the onset of the pandemic about people from BAME communities being at greater risk were not heeded until the dead bodies started to mount up.

By the time England’s chief medical officer announced an investigation into this disparity on 16 April, we already had community voices highlighting the rising death toll, evidence of a disproportionate number of deaths of health workers, and ICNARC reporting an over-representation of these communities in ICU beds.

The formation of the inquiry by Public Health England was then almost immediately mired in controversy with the announcement that Trevor Phillips and his consultancy were to have a significant role in the investigation. His media interviews suggested that he was sceptical about whether racism explained the disproportionate impact of covid-19. While Phillips was quietly dropped from any role in the inquiry, the subsequent report still drew criticism, because it neither included the multiple inputs from the consultation events, nor did it have any recommendations for action.

In the tumult that followed the publication of the first PHE report, two government “inquiries” were announced and weeks later a second PHE report appeared, which included the responses from the consultations and a set of recommendations. This second report suggested that many respondents had identified that racism had played a part in BAME communities’ experience of covid-19, but the report’s authors were not able to provide any data to illuminate this. Equally problematic, the recommendations rarely identified who was responsible for implementation and how we would know if these recommendations have been progressed.

The past two months have seen multiple reports on the disproportionate negative impacts of covid-19, the accompanying lockdown, and subsequent restrictions we are now in on Britain’s BAME communities. The denial that racism plays a part in shaping this disproportionate impact is only possible if we deny the “causes of the causes,” to borrow a phrase from Marmot. Crucially, it also means that the actions we will take are unlikely to have an impact.

The Race Disparity Unit’s report identifies the government’s plan to put aside £25m to support a community champions scheme, which will improve the reach of public health guidance. Yet there is no money or recommendations for other key steps. The report seems content to record how deprivation and the places where BAME communities live has impacted their experience of covid-19, but there is no recommendation or money to help people with following the rules and guidance that their circumstances make difficult.

As we face winter and the prospect of rising cases of covid-19, the government cannot afford to ignore the role of racism in the distribution of infections and deaths. With evidence that BAME communities are once again over-represented among patients in ICUs in the second wave, it literally is a matter of life and death. 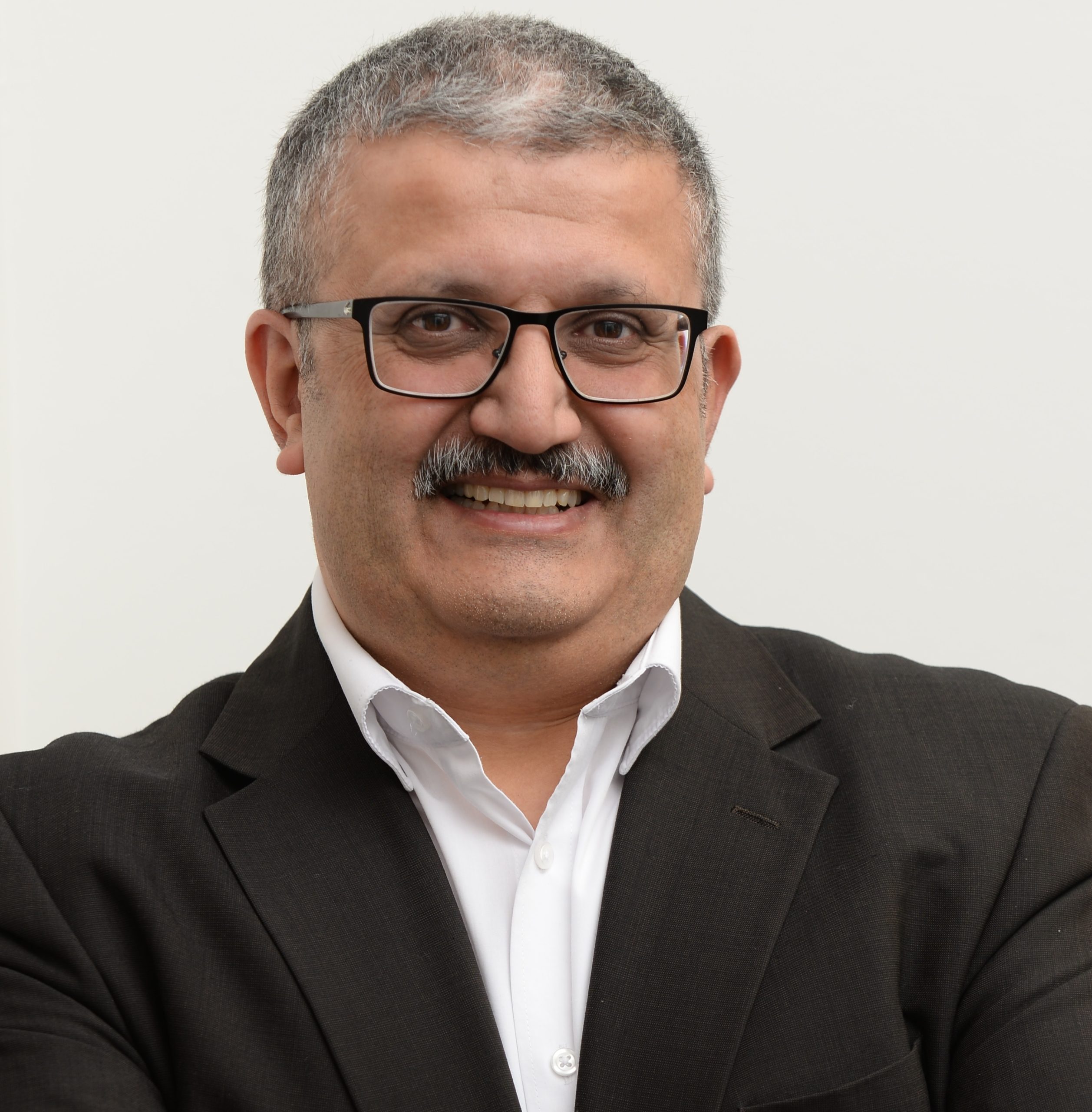 Jabeer Butt is chief executive of the Race Equality Foundation. Jabeer has an applied research background and has gained an international reputation for the use of evidence in developing interventions that help overcome discrimination and disadvantage. Twitter @ButtJabeer