Self-assessment, which I covered last week, is generally an integral part of a personal development plan, now a de rigueur feature of life in universities and elsewhere.

The word “plan” plainly comes from PLAT, an IndoEuropean root related to three others: PELA, PLETA (an extended form), and, with consonantal shift, PLAK. All of them meant spread out, broad, flat, or smooth.

From PELA we get archipelagoes and the Pelagian islands, which are spread out across the water, as is a floe of ice. The palm of the hand spreads out, as do the leaves of a palm tree. In Greek πλάνης was a wanderer, one who spreads out, from which we get the planets.

PLAK gives us things that spread out, like a net. The Greek derivative πλάγιος, meaning oblique or slanting, has spawned many English words (Figure 1). The Latin word for kidnapping, catching a child in your net, was plagium. Plagiarism is catching other people’s work in your net. The placenta spreads out in the uterus, from the Greek πλάξ, a flat plate.

PLAT gives us many flat things (Figure 1). A plane is a flat surface. A carpenter’s plane flattens rough surfaces. An aeroplane has a flatter base than the more rounded shapes of other types of aircraft, such as dirigibles. A plane is a large spreading tree. Plantains are flat low-growing plants, like Plantago ovata, from which we get ispaghula, a mucilaginous medicine that swells when it contacts water and can be used to treat diarrhoea or as a bulk laxative. 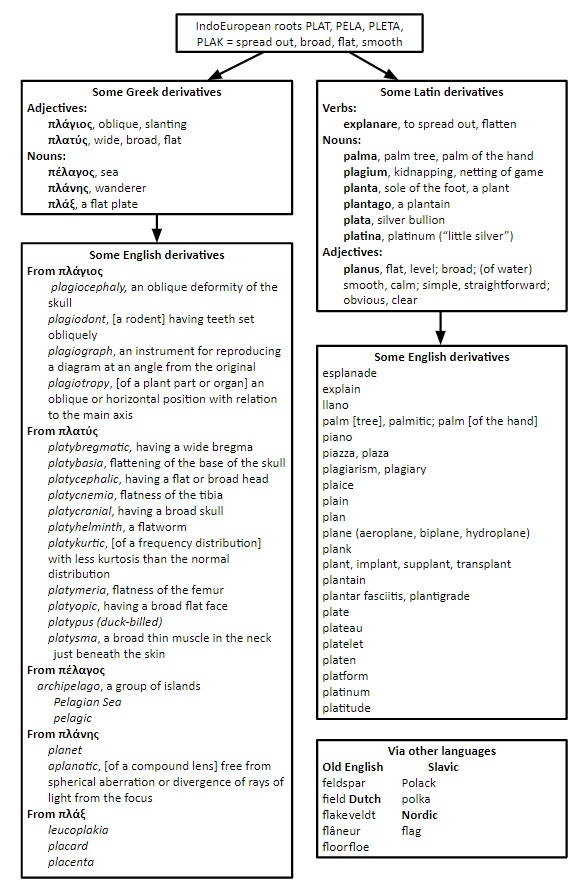 Figure 1: The roots of flat, broad, spread-out words, like “plan”

A plan was originally a sketch or diagram showing the intended or actual layout of a building or geographical area, as a flat projection. It then came to mean any design, physical or by extension mental. Ideally, a plan of a building will be adhered to during construction. But changes often have to be made. You may make plans, but they may not be fulfilled.

Good bridge players know this. You buy the contract. Left-hand opponent leads. Dummy goes down. You plan the play. You decide to draw trumps, but then find that the distribution is unfavourable and you change the plan. Perhaps a cross-ruff will be better; or a squeeze; or an end-play. You always have to be prepared to change your plan as events demand.

This type of flexibility extends to scientific plans. You publish a protocol, but part way through the study you find that some part of it cannot be fulfilled and you have to publish a variation and justify it. When it comes to analysing the data, they may be insufficient to do what you had hoped and your endpoints may have to be modified, vitiating the results.

Yet we expect researchers to undertake annual personal development plans, including self-assessment and details of what they intend to do during the coming year, sometimes to be discussed with someone who hasn’t seen them during the previous year. This management technique, ostensibly to support the employee, is often used to exert control, determine promotion, salaries, and accountability, and gain kudos for the institution. A grant-giving body, for instance, may restrict funds to a department that has not assessed its employees. Employees may appreciate the process, without fully realizing its implications. Those who understand what is going on, and find the exercise unhelpful, may have to participate and so game the system, wasting everyone’s time. If having made your personal development plan you fail to stick to it, you may be criticized, unless you can fully justify the deviations.

The term has also been used ambiguously. In one study, for example, development was taken to mean education of general practitioners. In another it referred to teaching skills; the results suggested that reflection, although not very profound, was encouraged.

Anything that encourages learning and improves knowledge and skills is surely to be welcomed, but it is not clear that personal development plans, in the way that they are currently performed, necessarily do that efficiently, if at all. According to Thomas à Kempis, man proposes, but God disposes. As Rabbie Burns reminded us “the best-laid plans of mice and men gang aft agley.” And, as Siegfried Sassoon once bitterly reminded us (Figure 2), the road to hell is paved with good intentions and plans that go awry. 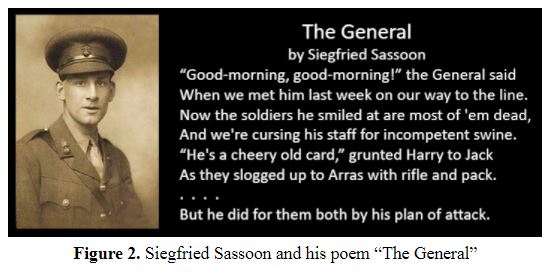