A movement is “a course or series of actions and endeavours on the part of a group of people working towards a shared goal; an organization, coalition, or alliance of people working to advance a shared political, social, or artistic objective” (Oxford English Dictionary).

A movement may lead to a campaign, “any course of action analogous to a military campaign, either in having a distinct period of activity, or in being of the nature of a struggle, or of an organized attempt aiming at a definite result”.

And a campaign can develop into a crusade, “an aggressive movement or enterprise against some public evil, or some institution or class of persons considered as evil” or harmful; or contrariwise, one might add, on behalf of some action perceived to be beneficial, ignoring the harm it might cause. This happens when campaigners become so convinced that their cause is right that they will not brook opposition. There can be no debate. What they want must be enacted, whatever the damage to others. Indeed, so convinced are they that only either benefits or harms will accrue, that they cannot conceive of any other outcome. The partition separating campaign from crusade is fragile.

A supposed IndoEuropean root CRUC notionally meant to go back and forth; to cruise is to do just that, crossing from here to there. A Latin derivative, crux, originally described a rough wooden frame on which prisoners were exposed to die, often shaped as a cross, its structural elements going back and forth across each other. “Crux” therefore came to mean death on such a structure, and hence crucifixion. Mala crux, literally a bad cross, meant anything that causes annoyance or grief, such as a plague, and the phrase “i in malam crucem” meant, as we would say, “go hang yourself”. Cruciare meant to torture someone or to inflict with pain or mental anguish. And cruciatus meant severe pain, pain that was excruciating. Crux then came to mean a sort of mental crossroads, posing difficulty in interpretation. It was then elevated to mean the chief problem or the main point of interest.

The cruciate ligaments in the knee cross each other. If you want to stitch the ends of a snapped tendon together you can use a stranded cruciate technique, in which the strands, usually four or eight of them, criss-cross each other, locking the fibres together (Figure 1).

Another Latin word, crus, meant the lower leg or shin, typically when it was beaten or broken as a punishment, and by extension an upright support on a bridge. Crura are formations, generally in pairs, that look like a pair of legs, such as the crura cerebelli, crura cerebri, and crura diaphragmatis (Figure 2). 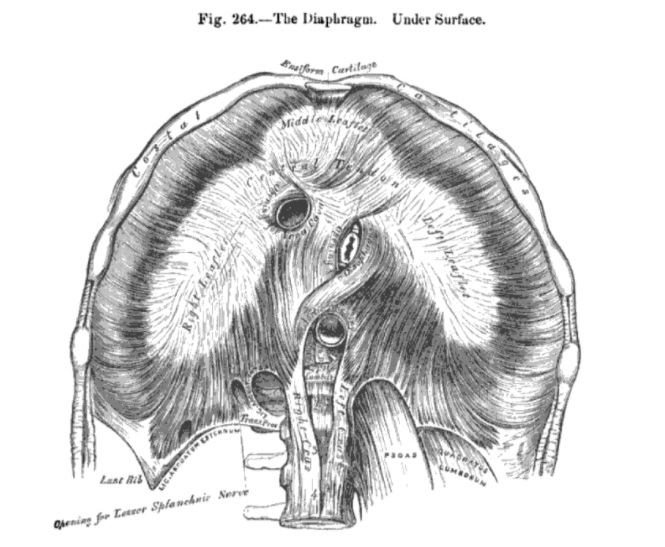 Figure 2. The diaphragmatic crura, right and left, as illustrated in Henry Gray’s Anatomy, descriptive and surgical (1878)

A crucible, medieval Latin crucibulum, was originally a night lamp and later a melting pot for metals, as in English. Its origin is obscure. That alchemists may have marked their pots with a cross to ward off the devil cannot be it—the lamp came before the pot. Perhaps the lamp was hung behind the cross in church; or perhaps it had crossed wicks or four nozzles pointing in different directions. More likely, its name had nothing to do with crosses at all.

Crusades were religious wars waged by such zealots as Peter the Hermit, King Louis VII of France, Frederick Barbarossa, and Richard the Lionheart in the 11th, 12th, and 13th centuries to recover the Holy Land from the Muslims, eight largely fruitless major expeditions in all, with much collateral damage. Crusades were so called because those who undertook them wore the sign of the cross. Despite their historical origins, the word didn’t appear in English until the late 16th century, although there were earlier versions; croiserie appeared in the late 13th century, cruciade in the early 15th, and croisee in the late 15th. 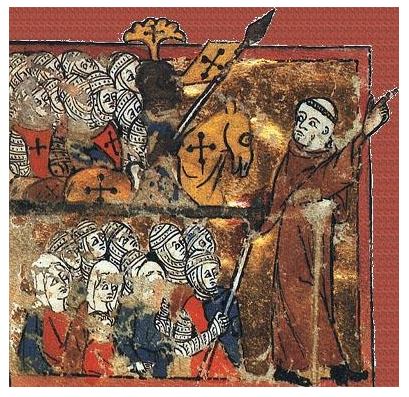 Figure 3. Peter the Hermit leading a group in the First Crusade (the “Peoples’ Crusade”) in 1096 (from a 14th century manuscript (Wikimedia Commons)

Evidence based medicine (EBM) is a campaign that has fortunately not deteriorated into a crusade, although some of its proponents occasionally display disturbing signs. When EBM was introduced in the early 1990s it looked like a crusade, particularly in its espousal of hierarchies that favoured only randomized controlled trials and gave little credence to other forms of evidence. However, proponents of EBM now recognize that observational studies and even anecdotal reports have some value in particular circumstances. This is appropriate. EBM aims to encourage everyone to survey all the available evidence on both benefits and harms, and to decide where the balance lies, not to stress one and ignore the other. 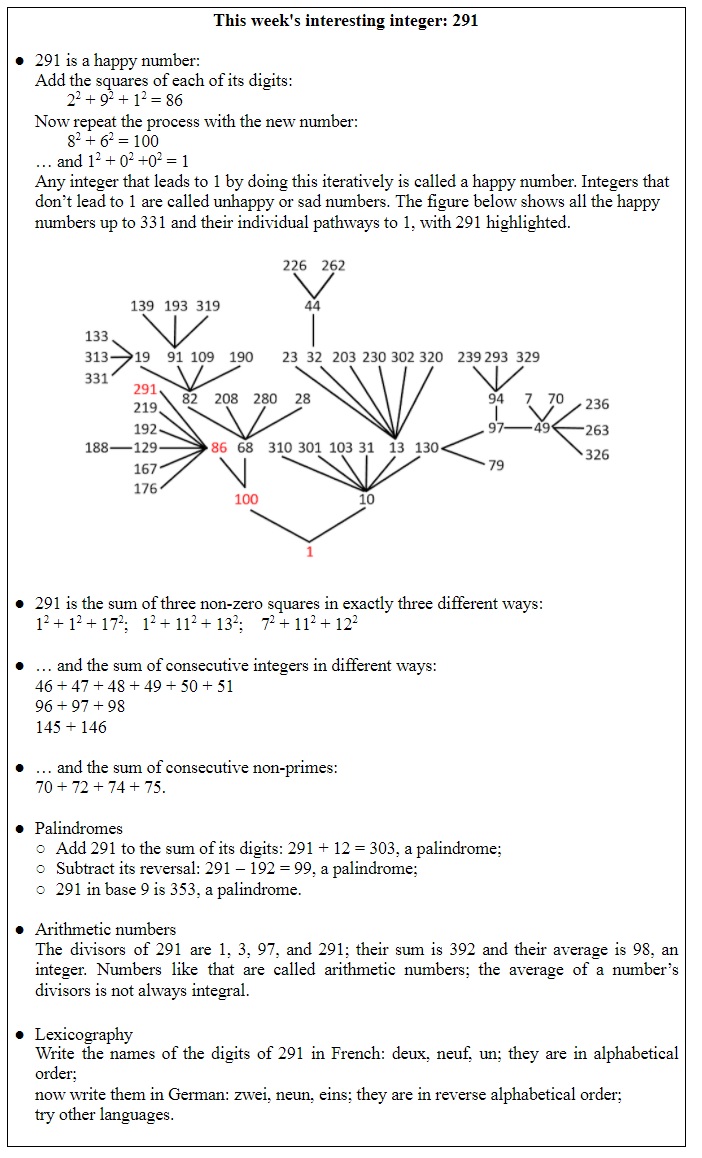