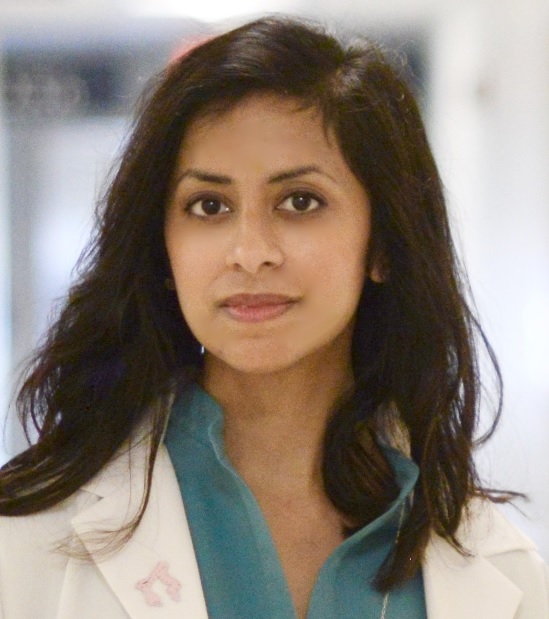 Even 17 years after the Chernobyl disaster, workers who participated in the clean-up were more likely to die by suicide than the general population. Months after the peak of the 2003 SARS outbreak in Hong Kong, healthcare workers reported high levels of ongoing mental distress. Healthcare workers who volunteered in west Africa during the 2013-2016 Ebola epidemic continued to experience symptoms of isolation, depression, and extreme stress even after they returned. And 50% of medical staff working on MERS during the outbreak developed symptoms of post-traumatic stress disorder (PTSD).

If history repeats itself, then coronavirus will take a toll on healthcare workers that lingers well beyond 2020.

Even as many countries begin to emerge from quarantine, doctors are having to contend with another staggering pandemic: physician burnout. Before covid-19, 44% of physicians reported at least one symptom of burnout. Burnout contributes to a higher risk of motor vehicle accidents (even after adjusting for fatigue) among physicians, and in the US one doctor dies by suicide every day.

Now add to this tinderbox the trauma that comes with mass casualty events. In this pandemic that has killed more than 500 000 people worldwide to date, some doctors are coming face to face with more deaths in the past four months than they’ve seen in their whole lifetime. There’s a distinct feeling when you’re a doctor staring at a person like yourself who is dying before their time, trying to fathom why you are standing by the hospital bed instead of lying on it. That feeling is survivor’s guilt.

In addition to this guilt, studies of other emergency situations and disasters show that multiple long days, exposure to death, and risk of personal injury are all associated with an increased risk of PTSD among first responders—precisely the conditions created by caring for patients with covid-19 with limited personal protective equipment. Physicians currently face a double hit: the personal trauma of responding to a local and global crisis, and the background struggle against chronic burnout.

But there are ways to mitigate it.

Early in the pandemic, for example, many departments in the US temporarily abolished 28 hour call shifts in favor of a model that gave residents shorter shifts. For each of those shifts, physicians were given more time off before returning to work. The lack of opposition to these shift patterns being rewritten is fascinating because before covid-19, the debate about 28 hour calls in medicine had been raging in the US for more than 30 years—despite regulations against long hours in other industries, including aviation and truck driving. In some programs, the 28 hour call is a deeply felt cultural praxis, despite data that physician wellbeing suffers as a result of these longer shifts.

Yet when covid-19 hit, those traditions collapsed in favor of common sense (not to mention data showing a link between poor mental health and longer hours among disaster responders). I wonder why it took a pandemic for the wellbeing of physicians to be considered valuable. The question now is: will we revert to a broken system once the worst of this pandemic is considered over?

For too long, the onus has been on the individual physician to recognize and manage their own burnout, with few avenues and tools given for them to successfully do so. We can start to change that now by offering resources and accessible training to healthcare workers coming on and off covid-19 wards. We know that physicians are often hesitant to seek mental healthcare, perhaps often due to concerns about confidentiality and its potential impact on their careers. Normalizing discussions about mental health among physicians would help to dispel some of this stigma, while establishing long term screening programs will be critical to monitoring for PTSD well into the future.

“Wellness” solutions like free pizzas, embroidered fleeces, or posters thanking “healthcare heroes” are merely a band aid. At best, they are a temporary mood booster, at worst, they provide an alibi for institutional and government accountability and mock physicians’ underlying problems.

Instead, healthcare systems should be reimagined to reduce the clerical burden on physicians, with increased axillary staff and an efficient electronic medical record system that is driven by patient care and not billing. Hospitals should enact adequate parental and sick leave policies that do not burden a physician’s colleagues with making up their work without compensation. Departments should schedule in protected time for personal doctor and dentist appointments. Educational and mental health needs must no longer be fettered by inadequate staffing—the common denominator that can make weeks filled with marathons of shorter shifts (eg. 12 hour workdays) feel even more draining than those with longer shifts. These are a few of the many meaningful interventions that can reduce the risk of physicians incurring ongoing, long term psychological damage in the wake of covid-19. We cannot afford the cost of failing.

Today more than ever, physicians are being lauded for their heroism and work ethic. Let’s learn from our past and thank “healthcare heroes” with real reforms. How many more doctors will we let die before we start?

Trisha Pasricha is a gastroenterology fellow at the Massachusetts General Hospital. She is a physician-filmmaker and director of the recent documentary A Perfect Match, about the American residency match process. Twitter @TrishaPasricha