Pandemic outbreaks regularly surface global lessons in urban health and planning. Michele Acuto looks at what the covid-19 pandemic can teach us 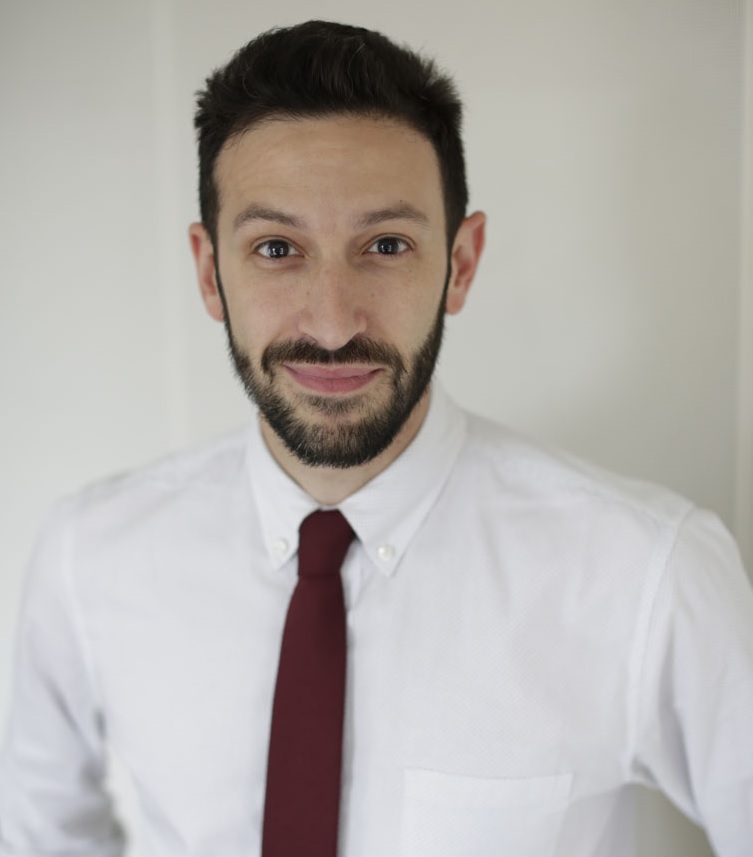 Now destined to be associated with post-apocalyptic images of eerily empty streets within major metropolises and quarantined urban dwellers, the covid-19 pandemic might fundamentally affect the way we see and live in cities the world over. Will city planning practices change after the pandemic? Will it be a clarion call for a reform in urban health institutions and governance? Will it help us think of cities in a more inclusive way? The seeds for change are there but the challenges, especially when added to our climate and inequality crises, are formidable.

Pandemic outbreaks regularly surface global lessons in urban health and planning. For instance, the SARS outbreak taught (and, to some, reminded) us how in a world centred around global cities and their many connections, epidemics can go pandemic. It showed how global health and economic geography can meet. A few years earlier, the 2009 H1N1 pandemic stressed the necessity of acknowledging what epidemics mean when superimposed on top of urban poverty. The 2014-16 Ebola outbreak in west Africa underscored the fundamental relationships between urban centres in the global north and south, as it pushed “planetary health” thinking in relation to urban development planning.

The story of how these crises shaped the built environment and our appreciation of how cities should be planned goes, of course, further back to the way civilisations developed cities in the wake of great plagues. Outbreaks of cholera in the 19th century first exposed the modern era’s urban thinking to the impacts of epidemics on urban dwellers, and underlined the importance of local governments’ role in the wake of disease in cities. Major epidemic outbreaks, in short, are often critical moments for the way we conceive of urban life.

In the same way, covid-19 can be a turning point for cities and their governance at a local and global scale. The coronavirus crisis forces us to question much of the core tenets of contemporary urbanism. For many, it seems to have pitted the accepted trappings of 20th century life, such as urban density, crowd management, and mass transport, against the need to manage the contagion of people increasingly pressed against each other.

Covid-19 asks us to understand infection (let alone non-communicable disease prevention) in complex multi-storey built environments, which are linked viscerally with each other through global flows of travellers, goods, and even ideas (and panic). These places are connected, but increasingly splintered along socioeconomic lines.

Equally, these urban environments are not just made up of the “central” city featured in covid-19 reporting, like the Piazza del Duomo in Milan or Piccadilly Circus in London. They also—if not predominantly—comprise places that are sub-urban, peri-urban, informal settlements, and outer metropolitan areas, where in fact much of contemporary urbanisation is taking place. We therefore need a far more refined understanding of what the “urban” and the city are in the 21st century, and the influence they have at a planetary scale.

Covid-19 challenges the “global city” model that our multilateral system, and much of the dominant global urban health thinking, is based upon since the lessons of SARS. We now cannot simply think of cities as major internationally connected hubs that link continents and make the world economy function. The boundaries of these cities are increasingly blurred. Covid-19 puts front and centre the size and relative unmanageability of the complex urban sprawl of our settlements. Outbreaks like coronavirus might often start and spread, as Roger Keil and colleagues note, “from the edges” of our cities. It is these peripheries that the “global city” ideas of the late 20th and early 21st century largely overlook.

The spread of coronavirus in urbanising environments also shows the specific challenges that informal settlements present to urbanists and health professionals alike, which conventional urban health wisdom has largely failed to address to date. With a billion people living in what have often been disparagingly dubbed as “slums,” the management of infection, treatment, social distancing, and service provision in informal contexts is a formidable problem. Crowding, poverty, and inequality, along with disparate access to services and infrastructure, show how outbreaks intersect with the politics of urban development. For those living in informal urban spaces, covid-19 has troubling consequences not just in terms of health, but because it threatens to heighten social divisions and deeply rooted inequalities.

We need a far more refined understanding of the nexus of cities and global health. Just like with climate change and global environmental governance, cities present some of the major challenges and the greatest possibilities of our epoch for global urban health. Tens of thousands of city leaders have mobilised for climate action in programmes such as the Global Covenant of Mayors. But we have yet to see a global, analogous movement focused on curbing epidemics and managing international urban health concerns, in spite of the over 30 years of campaigning by WHO and its affiliated networks with its Healthy Cities project.

We need urgent reform and investment, along with much deeper and better funded efforts at preparedness and knowledge generation, with the explicit involvement of city leaders. Yet this should be accompanied by a spirit of, as several urban social scientists have already put it, “seeing like a city.”

Instead of seeing “like states,” as the international system is set up for, when it comes to global urban health, we need urban sensibilities. This means understanding the complexity of urban geographies and problems, from informal settlements to suburban sprawls, to the ways cities intersect with rural livelihoods. It means grasping how challenges like the coronavirus involve multiple scales, registers, and sources of authority, with cities governed by often overlapping local, regional, and national institutions as much as community and private sector interests. It requires us to understand the emergence of new and complex urban worlds, which are underpinned by intersectional varieties of urban vulnerability. It calls for a sense of the urban as splintering urban dwellers across economic, social, ethnic, and gender lines to name but a few, with many different “cities” existing within the reality of the same “city.” It means admitting to the planetary implications of our “urban age” and the deep inequalities underpinning it. All this is very much what seeing like cities is about.

Covid-19 started in cities, spread through cities, and is redesigning the way cities work. Thinking and acting more explicitly through an urban lens is now a necessity.

Michele Acuto is director of the Connected Cities Lab and professor in the Faculty of Architecture, Building, and Planning at the University of Melbourne. Twitter @MicheleAcuto