Hong Kong’s experience in the aftermath of the 2003 SARS outbreak is an indication of the psychological impact this pandemic will have on healthcare workers, argues Steven Chau 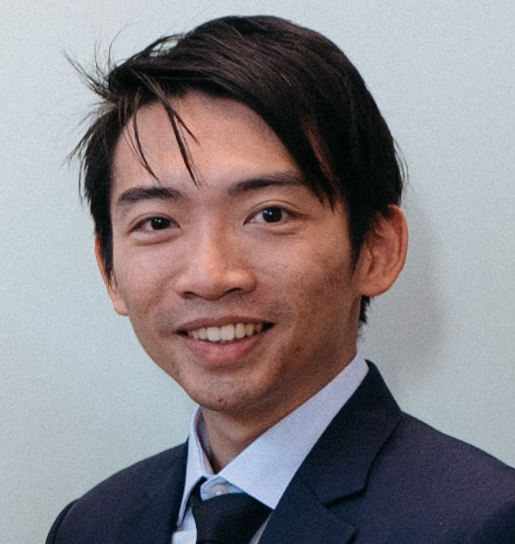 I applied to medical school during the SARS outbreak in the spring of 2003. When I received an offer, I received many congratulations, but I could also sense the undertone of worry in people’s expressions. Before that fatal spring, it would have been inconceivable for the people of Hong Kong to think that medical workers could be exposed to genuinely lethal working conditions. During the outbreak, however, 386 out of 1755 patients in the territory were medical workers, and eight of them died.

It is most unfortunate that the world has been struck by a variant of SARS 17 years later, on a much larger scale than the 2003 outbreak, which now looks like a mere pre-shock in comparison. By 30 March 2020, it had been reported that more than 14 000 healthcare workers had been infected in hard hit Italy and Spain and, tragically, at least 64 of them had died.

While most countries are focusing on containment of the disease, we can’t afford to ignore the psychological impact sustained by healthcare workers during this process. Distressing reports have given us an insight into healthcare workers’ deplorable working conditions; their obligation to ration life saving treatment among critically ill patients in the face of often unprecedented need; and their fear of contracting the virus themselves or, even worse, bringing it home. All of which will feed into a psychological trauma that has no clear end in sight.

The immediate impact of such trauma may be initially masked by the professionalism of healthcare workers, as manifested by their extreme determination and concentration as they focus on treating those who have been infected. However, the effects of the trauma risk surfacing in the form of post-traumatic stress related morbidities when the pandemic starts to abate.

This was the case in the aftermath of the 2003 SARS outbreak in Hong Kong. Data from Hong Kong showed that frontline workers who were taking care of SARS patients had persistently high levels of depressive symptoms, anxiety, and post-traumatic stress disorder afterwards. For those who contracted the disease themselves, the risk of suffering from post-traumatic stress disorder two and a half years later was alarmingly high; one study found the risk to be 40.7%, compared with 19% among survivors who were not healthcare workers.

Since healthcare workers often have to continue working in places where they experienced the trauma, it is possible that recurrent exposure to these places without precautions can reinforce the traumatic memories and conditioned responses. The practical issues that need to be addressed after the outbreak, including post-outbreak investigations, compensation, and in some cases even litigation, can also further complicate recovery from such trauma.

On top of these stressors, healthcare workers tend to be more reluctant to seek help for mental health problems due to worries about confidentiality, stigma, and the fear of losing their medical licenses. A study on disaster preparedness in Hong Kong conducted in 2015 found that 75% of healthcare workers were unlikely to seek help from mental health professionals for psychological distress secondary to their handling of a disaster. It is therefore critical to plan stringent, proactive psychological support measures early on to facilitate distressed workers in seeking help and to prevent unintended secondary injury being inflicted upon them. The prevention of further psychological harm should be a major consideration in any  post-pandemic policies that follow and which are related to healthcare workers.

In the process of formulating psychological support measures, one should be mindful of the fact that the health authorities or healthcare institutions can themselves be a source of healthcare workers’ distress. During pandemics, perceived mismanagement and unfairness are often inevitable, which can lead to grudges and anger with health authorities. In Hong Kong, many healthcare workers who experienced the SARS outbreak and/or were themselves infected, have long lasting trust issues with the health authorities. The unprecedented strike of Hong Kong’s healthcare workers in the early stages of the covid-19 pandemic, to demand more stringent border control measures and adequate protective gear for workers, was at least partly due to the enduring intensity of such sentiments.

Health authorities should respond by adopting an honest, open minded, and empathetic attitude when facing the backlash of negative feelings against them. It would also be helpful if third party mental health providers who operate independently can be involved in any support measures, so as to provide the healthcare workers with a genuine “safe space” to heal their wounds.

In the middle of a global pandemic, it’s understandable that we find it difficult to divert our attention to consequences that may potentially occur in the future. It should be emphasised, however, that the trauma experienced by our healthcare workers worldwide is not hypothetical—it is happening right now in front of our eyes. Early awareness, accurate appraisal of psychological trauma and its effects, and timely and consistent actions may reduce mental morbidities and loss of productivity among healthcare workers. If we ignore the urgency of these efforts now, healthcare systems may pay a heavy price for their negligence in the years to come.

Steven Chau is an assistant professor from the Department of Psychiatry, The Chinese University of Hong Kong.